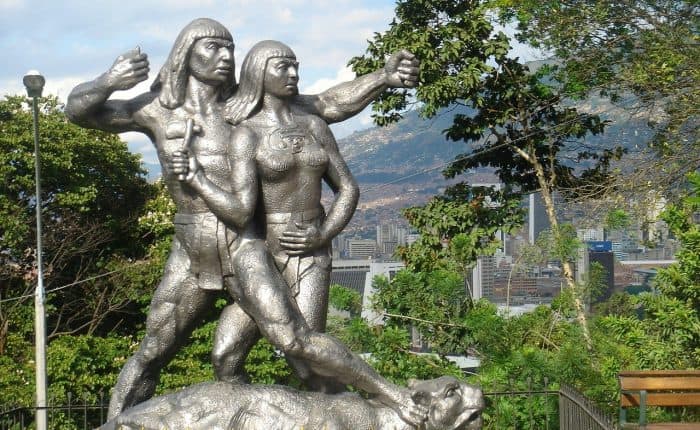 In 2013, Medellin was named the Most Innovative City of the Year having been selected from a listed of over 200 cities compiled by the Urban Land Institute. Medellin is a Winner Certainly the city has been acknowledged for its social innovation but many people do not realize that Medellin plans to be the most technologically advanced city in the world by 2021. Through a private/publicly supported organization known as Ruta N, very specific plans and projects are underway to do just that. Here are just a few examples.

Ruta N’s Science, Technology + innovation Plan (CT+i), is a program established to promote innovative science and technology projects within the global marketplace. Part of this initiative which is known as ”Medellin Space” intends to launch its first .aerostatic balloons in the latter part of 2014. Developments with the industry now make it much more economical to set small satellites into the stratosphere to perform border, crop and geographical studies and management.

By way of Ruta N and its cluster programs, a number of companies have come together in Medellin to achieve these aerospace objectives. They have generated a  $2.4 billion venture-capital fund for organizations that have the ability to create innovative technological ideas and proposals in this sector. The hope is that Medellin will be a leader of the space industry in Latin America. Perhaps even space tourism will become a possibility.

Not only does Medellin plan to be the most technologically advanced city, but they also plan to be the most creative city, at least in Colombia. Very soon Medellin will house a 170 million USD audio-visual facility, with six sound stages, a 5,381-square-foot motion capture studio, two office towers, and a hotel among its list of state-of-the-art amenities. This film complex will be located 10 minutes to the eastern city of the city, en route to the international airport.

Medellin´s Film Commission was launched in 2013. Colombian Film Tax Incentives  At that time it was announced that producers must spend more than 200,000 usd in Medellin would have access to the 15% rebate that the city is offering. In fact Medellin is the only city in Colombia that offers rebates in addition to the national offers to filmmakers.

The film, ”The 33”, starring Antonio Banderas along with Juliette Pinoche was the first international film to qualify for the 40% production and 20% logistical (transportation, catering, etc) rebates after a national expenditure of approximately 600,000 USD. Film services for non-national projects must be hired through several Colombian companies, previously registered at the Film Office. The budget cap for 2014 for the total fund was approximately 12 million USD.

My Life as a Soon-to-Be Expat in Central America