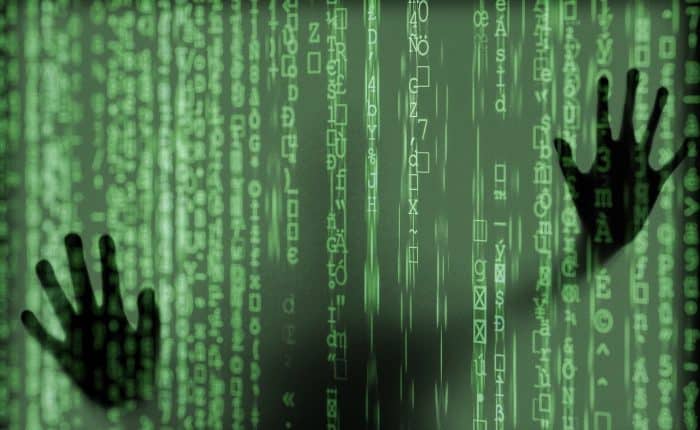 Question: “How can I maximize privacy in my offshore transactions?”

This question can be broken down into two parts:

The first of these, privacy from the taxman, can be disposed of quickly: it no longer exists.

Up until about 1995, the very rich could open numerous accounts in the Cayman Islands and Switzerland. The bank had no idea who the beneficial owner of the money was and would not disclose your private details, no matter who came knocking.

These are the accounts of legends, which became famous in books such as The Firm and movies including nearly all of the James Bond characters.

Walk in with a suitcase of cash and walk out with a secret code and your money safely hidden from everyone.

Secret numbered accounts were done away with in the 1990s as governments targeted terrorist financing and drug dealers.

And privacy in financial dealings has been eroding since 2000 when the U.S. government went on the offensive against tax cheats.

If you’re a U.S. citizen, foreign banks report your accounts and transactions to the U.S. IRS under the Foreign Account Tax Compliance Act (FATCA). Most other countries, including the European Union, have adopted or are in the process of implementing similar measures.

To repeat, no one should expect financial privacy from their government in offshore transactions.

It has become impossible to hide money from the taxman, so don’t even try.

You can achieve privacy in offshore transactions and protect your assets from civil creditors.

Specifically, you can protect your assets from future civil creditors.

Privacy in offshore transactions comes from setting up a structure in such a way that no one can determine the owner. That is, forming an offshore corporation, LLC or trust in a country that doesn’t maintain a public registry or searchable database that reflects the officers, directors, or settlor.

And, if you do use a structure in a country with a public registry, you can add-on offshore companies to hide the officers, directors and settlors from public view.

Remember, we’re talking about civil creditors here. U.S. citizens will be required to report their ownership of any offshore structure to the IRS, and your foreign bank will report your transactions.

For example, I often recommend Belize, Nevis, Cook Islands, and others. These countries do not have a public registry and are thus more efficient for those seeking privacy.

But, sometimes you need a bank or merchant account in a country that has a public registry.

For example, Panama has become a major financial center over the last decade, but all officers and directors are public record.

Nominee directors in a country like Panama have little or no power. They can’t bind the company and can’t access the bank accounts.

On the other hand, officers are usually the signatories to the bank accounts and therefore control the purse strings.

There is a safe solution to maximize privacy in an offshore transaction involving a Panama structure: the officers and directors of a Panama corporation can be persons or entities (corporations, trusts, LLCs, etc.).

We can form an LLC in a country that doesn’t have a public registry, such as Belize, and use that company as the officer for your Panama corporation. When someone searches the Panama database, all they see is the name of your Belize LLC, which is a dead end.

When we open your bank account, the bank will get your Panama corporate documents and your Belize LLC forms, which prove you are the rightful owner of the structure. You will be the only signer on the bank account, which protects your cash from nominees.

I hope you’ve found this article on how to maximize privacy in your offshore transactions to be helpful. For more information, click here to contact us.

Here are a few additional articles I’m pretty sure you will love!

Joel Nagel is a U.S. attorney focused on international tax and estate planning and asset protection for high net worth individuals. He is also the former Ambassador for Belize to Austria and is the current UN representative for Belize. His office is just outside of Pittsburgh, PA in the town of Sewickley. You can reach Joel Nagel at (412) 749-0500 or through his website at NagelLaw.com.

A Look at the Lifestyle in Malaysia