Belize Vs Panama - Which Offshore Foundation Should You Use? 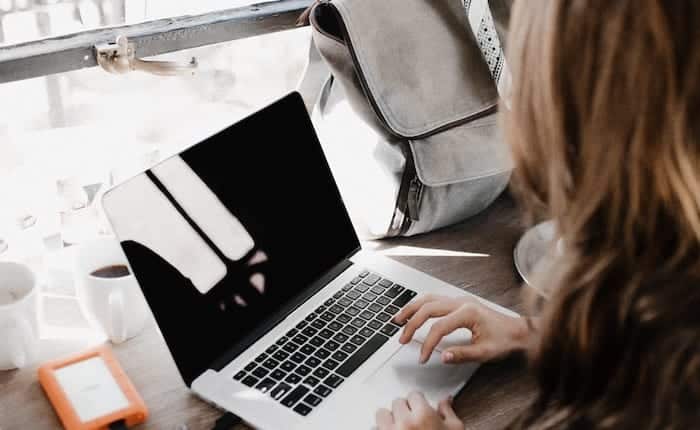 Here are some key points to ponder before settling on the spot to establish your IBC.

One of the primary reasons to establish a business offshore is to operate in an environment with a generally stable and healthy economy. When it comes to comparing Panama and Belize, both tend to come out ahead of a number of offshore options. On the surface, there may not seem to be much difference on this front.

Depending on the business model that you plan on establishing, Belize may edge out Panama. Part of that has to do with the relatively stable economy. Even during the last major recession, the economy in Belize sustained minimal impact compared to a number of other western countries.

It’s no secret that political struggles can have a direct impact on the economy. Upheavals in the political arena can also spill over into the laws and regulations that govern banking and the operation of offshore arms of international companies. This is important to remember, since changes in those laws and regulations could either benefit or harm your IBC.

The good news is that both Panama and Belize are considered to offer stable political environments. Since becoming independent on September 21, 1981, Belize has demonstrated the ability to consistently maintain a democratic style of government. Elections are known to be transparent and peaceful. The transfer of authority from incumbents to newly elected is generally seamless. These facts bode well for establishing your IBC in Belize.

Panama also has a reputation for fair and honest elections ever since 1994. Operating as a constitutional democracy, the political stability is one of the reasons why the country is so popular for establishing International Business Companies.

Understanding the types of taxes that your IBC will owe is important. Even if the taxes seem low individually, a collective of several different taxes could add up to a tidy sum over the course of the year. To that end, make sure you know what sort of taxation is involved, especially as it relates to tax on income earned outside the country, capital gains taxes, dividend taxes, and stamp duties on the transfers of corporate shares or other assets.

You’ll find that an IBC established in Panama will be exempt from most of these taxes. That helps to keep the obligation simple as well as lower overall. Projecting those savings will help you determine if the remaining tax obligation is within what you consider reasonable.

Action taken by the National Assembly in Belize has changed a few things for IBC owners. Passed in December 2018, the new legislation means that IBC’s are no longer exempt from paying taxes. Paying local business taxes as well as stamp duties now apply to companies in most industries. There is also the need to file annual returns

Keep in mind that the business taxes in Belize are based on net income rather than generated revenue. Depending on how your business is structured, the amount of taxes owed could be minimal.

Panama makes the entry process simple for any IBC owner. Registration requires no more than one shareholder holding a single share in the company. That one share must have a value equal to or exceeding a worth of $100.00 USD. Annual fees are also low, and you’ll find that the registered agent fees are equal to or better than in other offshore locations.

Belize also has a simple entry process for IBC owners. The International Business Companies Act of 1990 ensured the steps necessary are easy to follow. It’s recommended to hire a local agent who can prepare the application, double-check the financial data you provide, and verify the data regarding your directors and shareholders is up to date.

The agent can also ensure your Declaration of Ownership, along with supporting documentation, meets government standards. That includes making sure the relevant documents are notarized. It’s not unusual for applications and supporting documentation that’s in order to be approved in a single business day. That paves the way for paying the first year’s registration fee and establishing corporate bank accounts with a local bank.

One of the benefits of offshore IBC operations is enjoying the advantages of a lower rate for currency exchange. On this front, you’ll find Belize and Panama to be two of the best choices.

Both countries make it easy to utilize the US dollar as the basis for exchanges. With Belize, you can also make use of Belize currency for exchanges in the event that the rate is more favorable than the US dollar.

The Quality And Quantity Of International Trade Agreements

Panama offers the benefit of international trade agreements with both the United States and the European Union. This provides a wide array of possibilities for any IBC established within the country.

The trade agreements that currently apply to Belize are in compliance with the World Trade Organization. Many are established through the nation’s participation in the Caribbean Community and Common Market (CARICOM.) Bi-lateral trade agreements also exist between Belize and El Salvador, Cuba, China, the UK, Austria, and the Netherlands.

Protection of tax and other proprietary data is something that many offshore locations offer. Some provide more protection than others. You’ll find that Panama does not make the names of owners or shareholders available to the public. Sharing financial data outside the narrow scope defined within Panama’s laws is considered a criminal offense.

In like manner, Belize protects proprietary data from access by the general public and in many cases foreign authorities. In terms of financial information, the country does cooperate with tax agencies related to the country where the company’s main operation is located, but the depth of that information is limited.

In Belize, English and Spanish are both used commonly. Many members of the public in general and in the financial sector specifically utilize both languages. That makes the process of doing business relatively simple.

Spanish is the most commonly used language in Panama. However, many in the business and financial sectors also utilize English. This also tends to make language less of a barrier in terms of managing business transactions.

Which country is right for your IBC? Compare these factors as well as others like beneficial owner requirements, the number of directors and other officers required for registration, and the difficulties involved with establishing corporate bank accounts. It won’t take long to weigh all the factors and come up with the choice that’s best for your financial needs.

For more information on IBC’s, please visit us HERE.

I hope you enjoyed this article about Belize Versus Panama – Which Offshore Foundation Should You Use. Here are a few more articles I know you’ll love on Belize and Panama and going offshore.

A few weeks back I was honored to be featured on The Banker. Here is my article, I hope you enjoy!  Latin and Caribbean banks work to relieve pain of de-risking.

On Mexican Hospitality: Hotels, Restaurants, Bars, and Other Investment Opportunities