Back to Budapest (Part 2) - Escape Artist

Link to previous article in this series: Part 1.

Welcome back! Now that you’ve got the basics of Budapest under your belt, it’s time to move on to the more complex matters: both past and present. 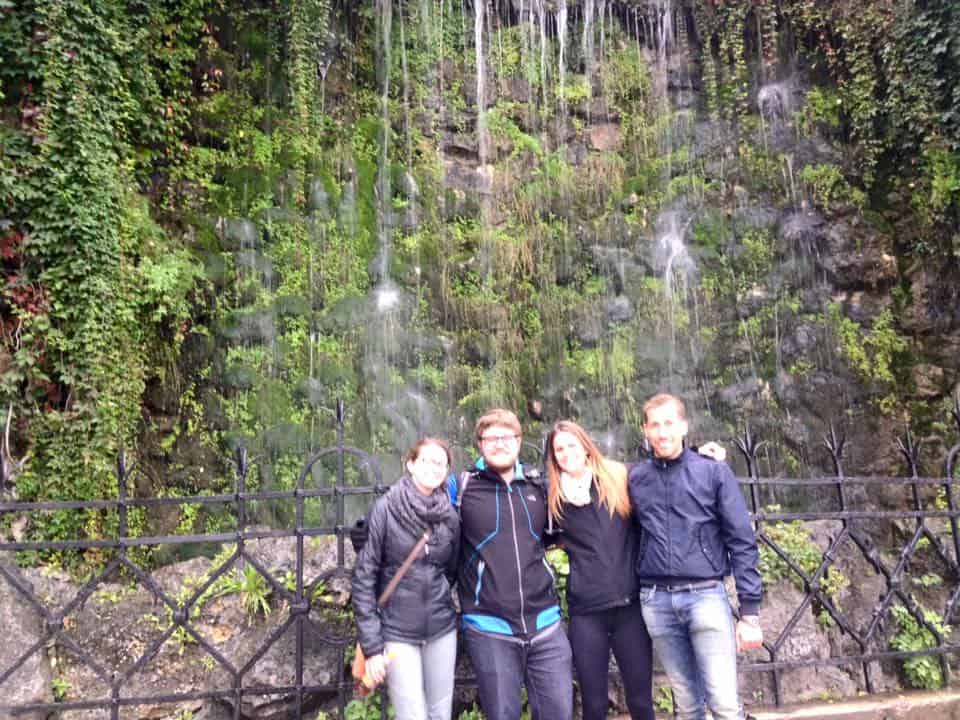 Hungary has a history riddled with oppression and manipulation. In my mind, I’ve sort of connected this to Hungary’s central location – it’s right in the middle of everything, meaning that it has seen the heart of struggles between Western Europe and Russia. I highly recommend this free walking tour that focuses on the history of communism in Hungary. Most guides are university students, and since democracy did not come to Hungary until 1989, the students often have personal memories and stories about what it was like to live in Budapest under communist reign. After this tour, I felt that I noticed subtle messages from the past, like the layout of buildings or the peculiar placement of things, that I would not have thought twice about before. As always, ask questions and see if your guide has any recommendations (that’s how I found out about the Ruin Bars). 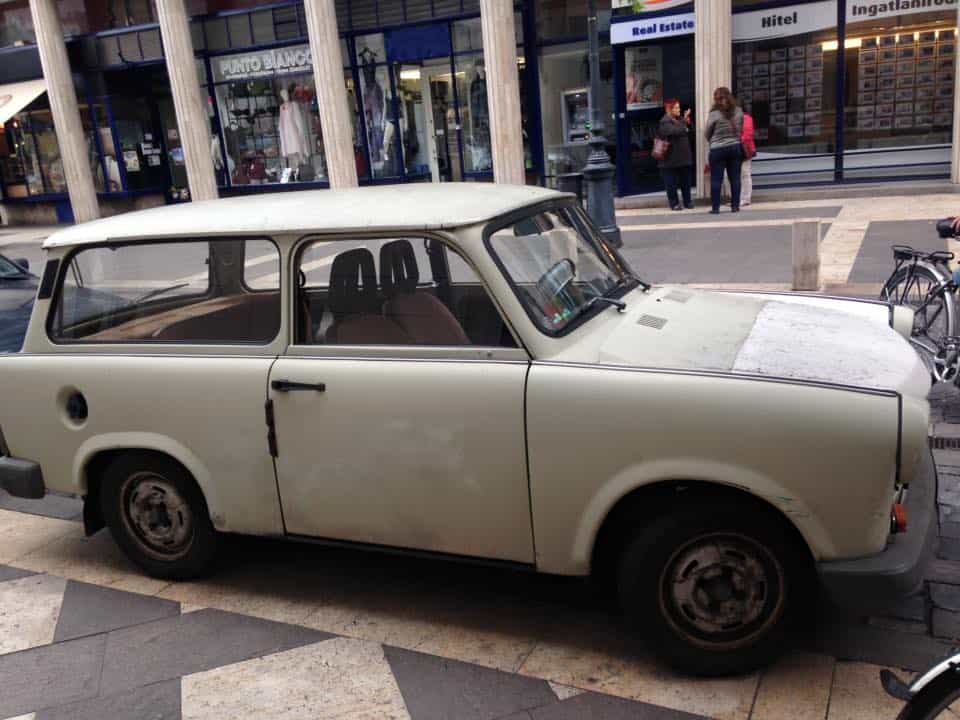 To brush up on some history, Hungary was “invaded” by the Nazis during World War II.  However, the relationship was quite peculiar, as there was not much resistance by the Hungarian government against Hitler’s orders. The controversy surrounding Hungary’s involvement with the Nazis remains today with the Szabadsag Square, erected as recently as 2014. This monument means to memorialize all of those killed during the Nazi occupation. The statue depicts two main figures, an angel (the innocent Hungary) and the German eagle (evil, inhumane Nazis). Many claim this monument is a falsification of history, as Hungary did not counterattack occupiers and followed orders to deport Jews and establish ghettos. Numerous Hungarian citizens see this memorial as a lack of accountability, an insult to the Jews that lost their lives at the assistance of their country. Protesters surround the grounds, handing out informational fliers and grasping photographs of loved ones. Pamphlets scorn the Hungarian government for playing the victim, for not owning-up when they have been caught in the wrong. It is an interesting dynamic to see the Hungarian people calling for truth, as the lies from the past bleed into the present environment. 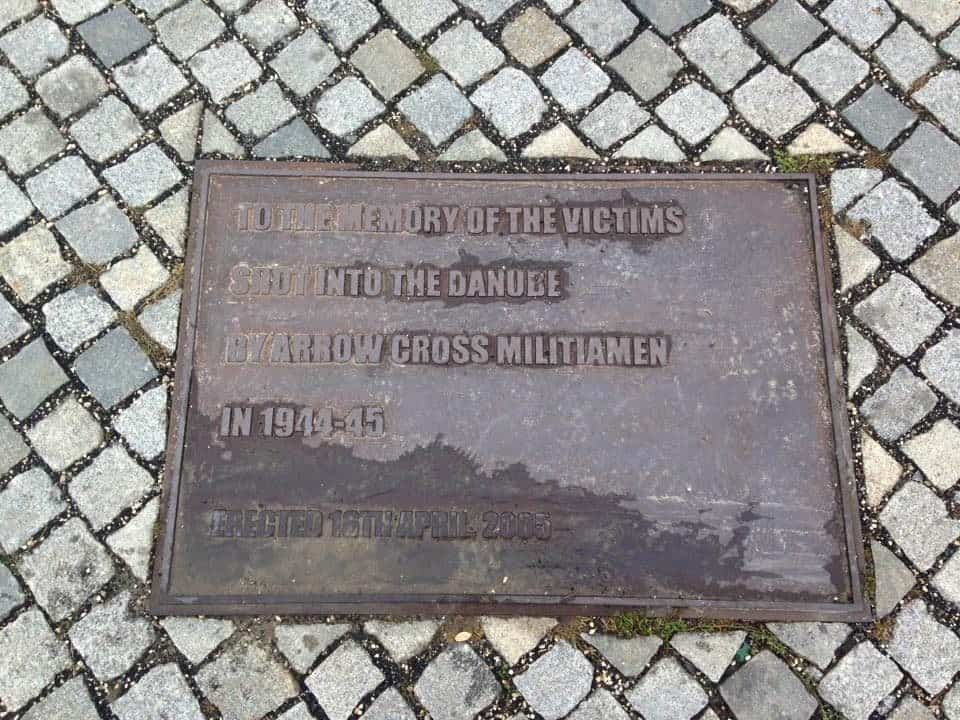 The Shoes on the Danube is another moving monument dedicated to the victims of the Holocaust. It’s a heart-wrenching collection of bronze shoes scattered along the bank that depicts the horrific event where Jews were lined along the river, instructed to take off their shoes, and executed by firing squad. The stunning bronze-casting honors the lives lost – women, children, working and upper class – illustrating the point that no one was safe, and that so many innocent people paid the ultimate price. Beware that this is an emotional experience. If you are a runner, like me, an early morning jog along the Danube is an excellent opportunity to spend some time alone at the memorial. 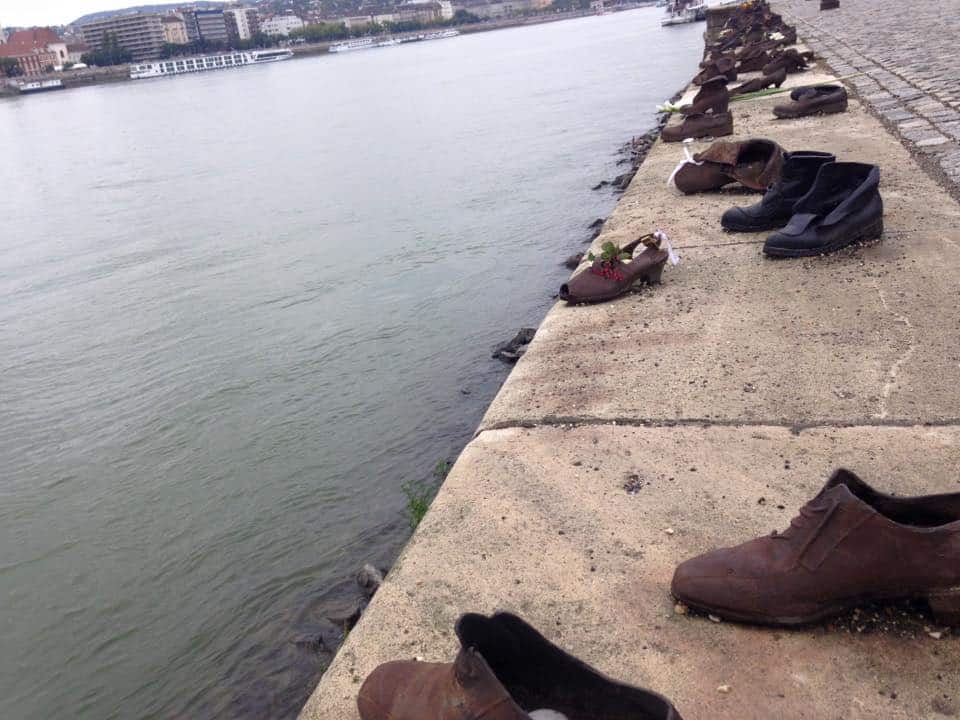 Budapest is one of the most dynamic cities in Europe. From its landscape to its architecture to its culture, the diversity brings life to its atmosphere. Words cannot do it justice – it is something that you must experience for yourself.