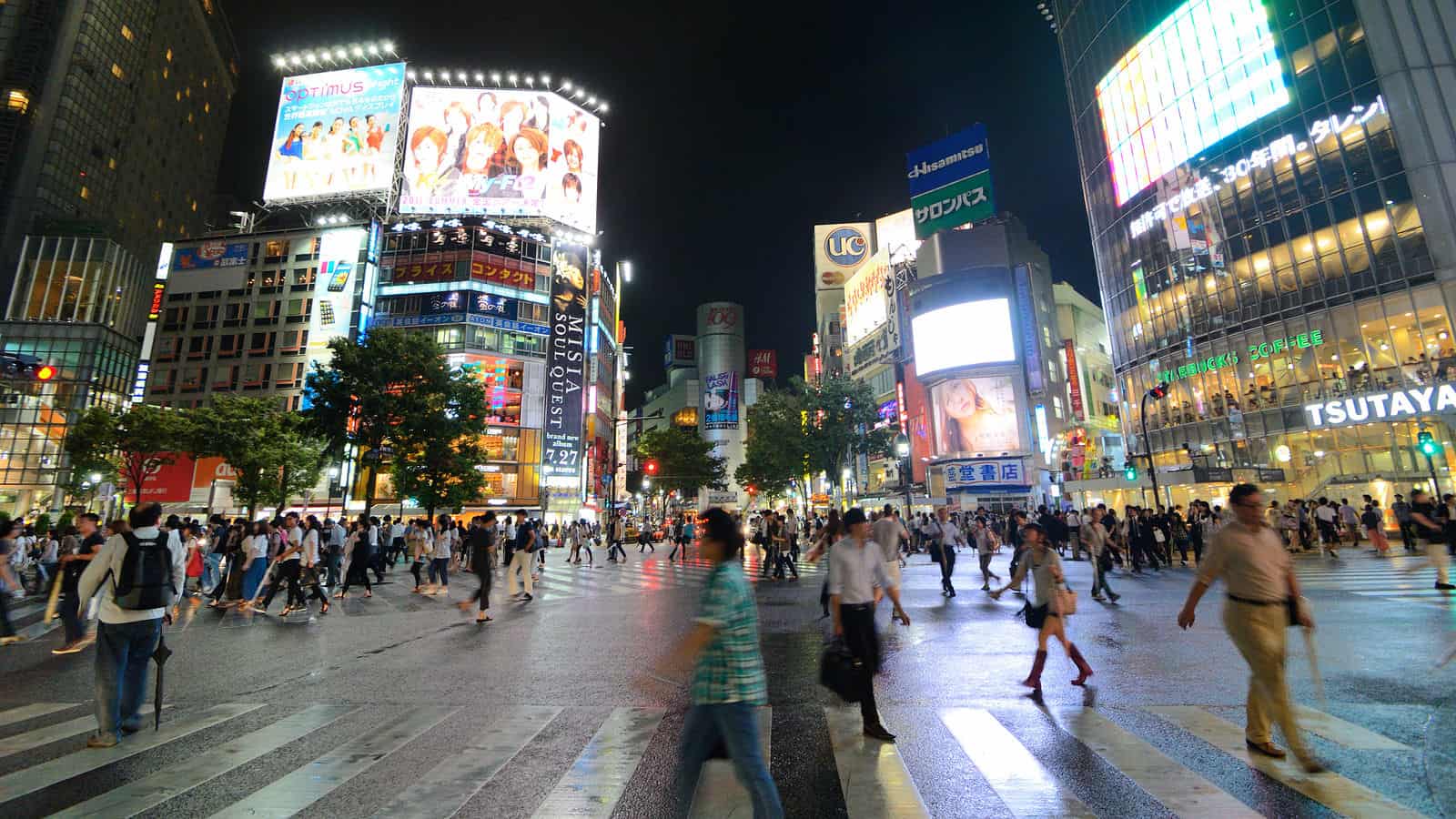 Moving to a new country, whether it be for work, with family, or otherwise, especially one as culturally different as Japan, always comes with its challenges. Alongside wrapping your head around things like visas and the relocation process itself, you also have natural disasters and traditions far removed from your own to also contend with. In a bid to shed some light and to make it seem perhaps a little less daunting, we’ve narrowed down some of the most important things worth making yourself aware of before taking the leap to Japan. Here are 7 things you need to know before moving to Japan.

1. It’s Illegal To Work In Japan Without The Correct Visa

As with many other countries, if you hope to move to Japan to live and work on a temporary or permanent basis, you will first need to gain the correct visa to allow you to do so. In fact, it is illegal to work in Japan without the correct visa, no matter how informal or temporary the work may be. Don’t risk arrest, detention or any heavy fines – get your visa application process started as early as you possibly can to avoid any complications. If you have any doubts about whether you are eligible to enter Japan, you can contact a Japanese Embassy.

2. You’ll Need To Carry Your Japan Residence Card With You At All Times

Once your visa application has been accepted and you arrive in Japan with your appropriate paperwork, you will be issued your Japan Residence Card. This card is essentially your official ID in Japan, and it is required by law to be carried with you at all times. Your Japan Residence Card is required for almost everything, including registering for health insurance, getting a cell phone plan, signing up for a gym membership, as well as for entering and leaving the country. In fact, the card essentially serves as your visa as well as your new ID.

3. It Has One Of The Lowest Crime Rates In The World

For a country that boasts a population of approximately 127 million people, Japan has a surprisingly low crime rate. In fact, it has one of the lowest crime rates in the world and is frequently ranked among the top 10 safest countries in the world to live in, with Tokyo and Osaka frequently ranked highly as two of the safest cities to live in. Any organized crime syndicates are actually mildly legitimate, regulated and monitored by the government.

4. Natural Disasters Are A Real Threat

Japan may have one of the lowest crime rates in the world, however, it does have the very real threat of natural disasters, particularly earthquakes. Approximately 1,500 earthquakes hit Japan every single year, due to the fact that Japan is located along the Pacific Ring of Fire, upon which 90% of the world’s earthquakes take place. However, because of this, Japan has fortunately gotten very good at preparing for the worst case scenario when it comes to earthquakes, with buildings specifically designed to withstand bad incidents.

As with any foreign-language-speaking country, if you plan to uproot your life there for any extended period of time, learning the language (even just the basics) will make your life easier. Not only will getting a grasp on the language help you with communication in your day-to-day life, as well as when it comes to making friends, but it will also help you when renting an apartment, or visiting the doctor, for example. The further you travel outside of the touristy areas of Japan, the less you’ll find people that speak English beyond a very basic level. Start learning before you go and once you arrive, throw yourself into it at the deep end.

6. There Is So Much To Explore

It really goes without saying that there is so much beautiful scenery to explore throughout Japan. The cities are impressive, there’s no doubt about that, and there’s so much to see and do within them, but go beyond that and you’ll discover the beauty of the Japanese countryside. You’ll find so much natural variety you won’t know what to do with it. You’ll also have to familiarise yourself with onsens – natural volcanic hot springs – however, you should know that tattoos aren’t allowed and you have to be naked, and so does everyone else.

7. Work Life Is An Integral Part Of Japanese Culture

In Japan, people tend to be extremely passionate about their career and working life. This, however, can have both its ups and its downs. Whilst being dedicated to your career can be a good thing, with many fields and companies throughout Japan, overwork hours tend to be particularly high, and it’s fairly commonplace for employees to have just 10 paid days of leave per year. All of this combined doesn’t leave much room for anything else, when you put it into perspective. More often than not, workers in Japan go hard, but forget to go home.

Here are some great articles you will love:

Everything You Need to Know About Panama’s Friendly Nations Visa