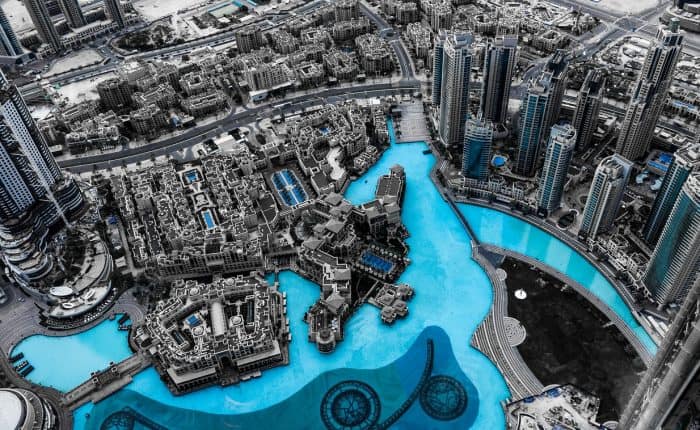 In recent years, the Persian Gulf state of Dubai has become increasingly popular with expats from around the world looking for sunny weekends and tax-free income. Only about 20%  of Dubai is now home to Emiratis, with reports suggesting that a staggering 80% of residents are expats! So if you’re thinking of moving to Dubai for life among the sand, sea and sky-high buildings of the UAE, check out our list of 10 key things any future expat should know before stepping on the place. Good luck!

The Weekend Days Are Different

After enjoying Saturday-Sunday weekends for a lifetime, most people are pretty settled in the idea of when a weekend occurs. Not in Dubai! Along with a number of other Middle Eastern countries such as Saudi Arabia and Qatar, the weekend in Dubai is officially held on Friday and Saturday. On the upside, this means you’re free to spend your Fridays having a long brunch and lying on the beach…but on the other hand, Saturday nights have never felt so gloomy.

It’s Scorching Hot In The Summer

One of the main draws of Dubai for expats is the wonderfully warm weather all year round. Cosy temperatures from September to April mean that it’s not uncommon to be sunning yourself in 20C heat in mid-December while friends in Europe are shivering into yet another jumper. However, come July and August, temperatures can hit 50C during the day with lows of 35C at night, which means staying indoors with the air conditioning on!

There may be a lot of big business (and big salaries) for expats in Dubai, but unlike in most countries, you won’t be facing hefty taxes that rise with your income. Dubai has no income tax or enforced social security payments, meaning the salary you earn is exactly the salary you receive. Compared to what high-earners pay around the world, that could see you taking home 60% more than you would on the same salary somewhere else!

As of January 1st, 2018 the country of the UAE has implemented a 5% VAT.  It will help the country with revenue instead of asking for income tax.

Makes sense, if you drive the highways you pay toll fees.  If you have children in school, you pay the education facility directly and if you eat or drink, you pay VAT.  If you don’t have school-aged children why should you be paying land taxes to pay for teachers and the school building?

Unfortunately, much of that money saved on taxes will end up going directly to your landlord, as rental prices in popular expat areas have skyrocketed over the last few years and continue to go up by 2-5% per annum. Around the Marina for example, a 1 bedroom apartment will set you back around $1150-$1450 per month – a fee which you may also be expected to pay in full for the whole year when you sign the contract. Fortunately, some companies are willing to pay upfront and have their employees then pay monthly, so talk to your future employer before you leave to see if this is an option before handing over $15,000+. 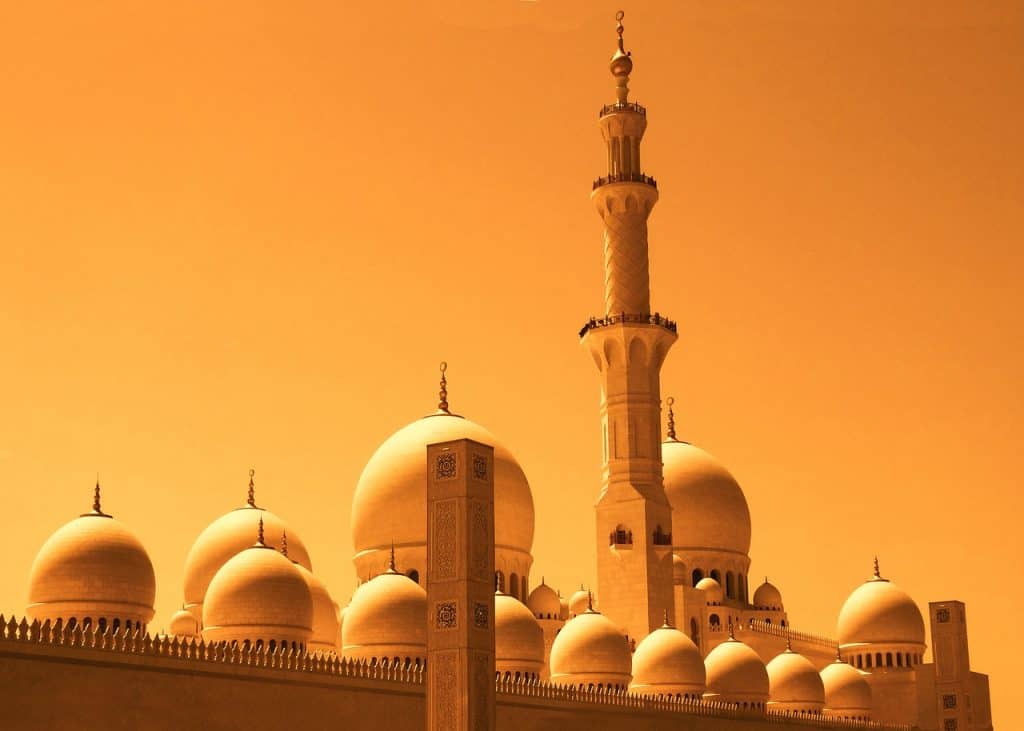 While you’ll certainly find it useful to have some Arabic phrases in your arsenal, English is widely spoken in Dubai so there’s no need to learn a whole new language before arriving. However, many expats here do speak multiple languages, so you may have to get used to conversations held in various different languages at once!

It’s A Safe Place To Live

Long prison sentences, well-publicized convictions and prevalence of undercover police have contributed to Dubai’s reputation as a very safe place to live. It’s not unusual to see an expensive car left outside a shop with the keys in the ignition while the driver pops inside – although we don’t recommend doing this, just in case!

The other site you might see is a laptop, a purse with $20 on top in a cafe and no one around for 1/2 hour or more.  They all know that no one will even try to steal what is not theirs. It just doesn’t happen. 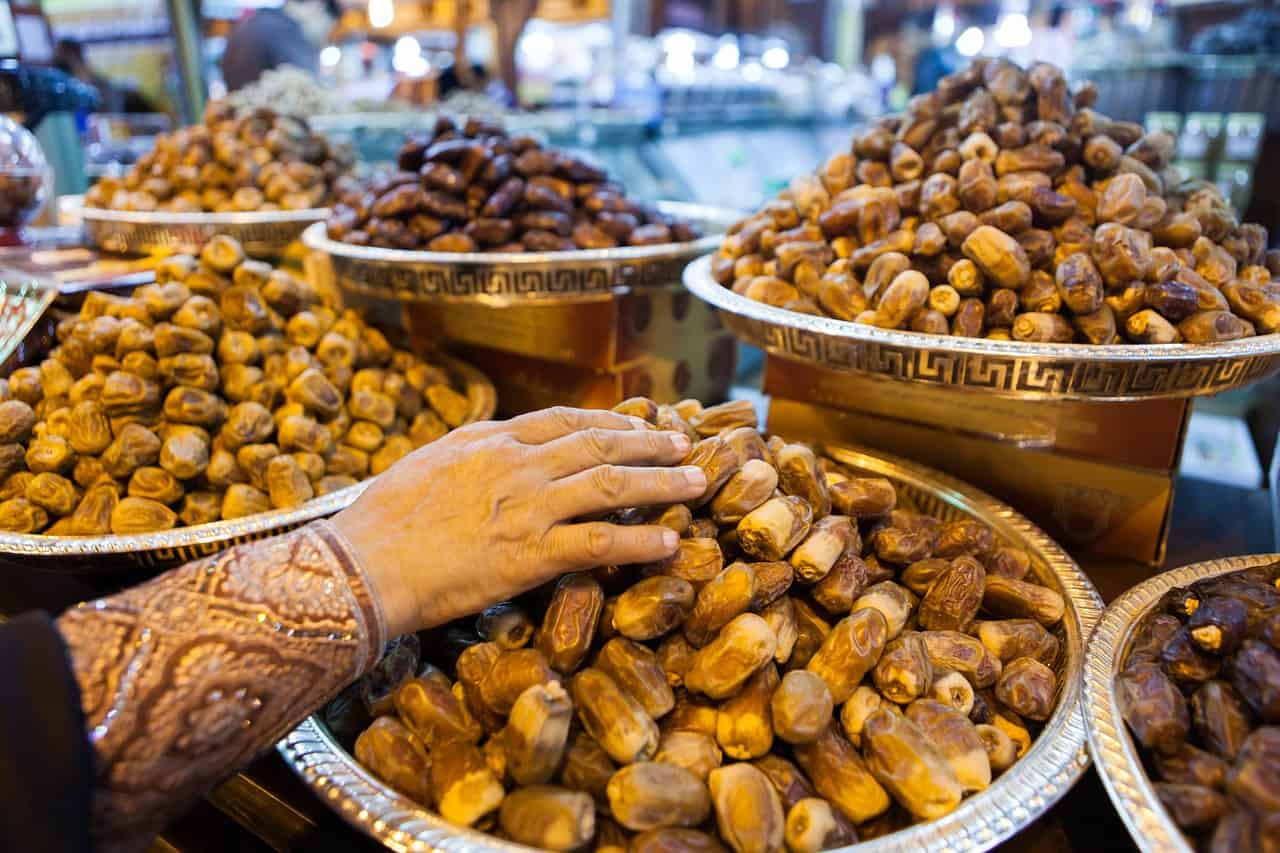 Despite what you might have heard, it is certainly possible to drink in Dubai. Alcohol can be legally sold in certain bars and shops, and there’s a huge party scene in the city with plenty of high-end bars and clubs enjoyed by big groups of young expats. Friday brunch is also hugely popular, particularly in luxury hotel restaurants where you’ll find expansive buffets and free-flowing bubbly.

There are also liquor/beer stores everywhere.  You can find all of your favourite beers, wine and liquor available. Prices are comparable to European prices and there are plenty of choices to choose from.  They also have plenty of sales on, so if you have a favourite, just wait it out and soon or later it will go on sale.

As there’s no social security or welfare system in Dubai (hence the lack of social security payments on your paycheck), it’s vital that you organize some kind of medical insurance when you arrive. Many employers offer this through work, so discuss it with your company before setting off for the UAE.

Driving Can Be A Bit Of A Hazard

Dubai has a reputation for dangerous roads and erratic drivers, as well as a high number of traffic accidents. Drive carefully, particularly in wet or foggy wealthy, and consider getting a large car such as a 4×4 if you’re going to be commuting regularly. Dubai also has a good public transport system, including a metro, if you’d rather just avoid taking to the roads altogether!

What I do find fantastic is the number of roundabouts instead of street lights. These are considerably more effective and efficient than dozens of street lights on a single/double lane road.  You can get from one side of Dubai to the other in a relatively short period of time.

The highway is also super fast and efficient.  There are toll roads in place and you must have a Salik Sticker on your windshield.  This helps to pay for the upkeep of the roads, which is a great alternative to land taxes. 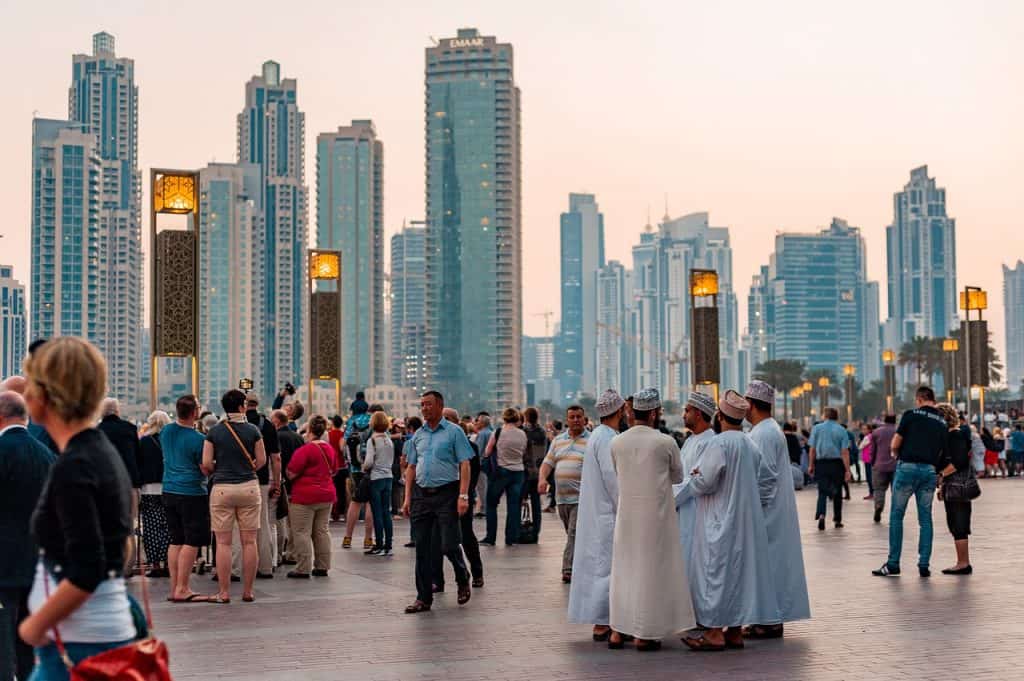 There Are Women-Only Areas

Dubai has been hailed as the best place in the Middle East for women. For the Emirati women in particular, there are certain optional segregations in place via women-only facilities throughout the state, including separate metro carriages, ladies taxis, and even beaches holding female days during the week.  This is great for those women who want separation but is not a law from the UAE government.  Beside the womens only beach are full co-ed beaches, a bar, and male lifeguards. It’s totally your choice.

All in all, I loved my 3 years in the UAE.  I always felt safe, the prices were reasonable, I could just about anything I wanted from home and I paid 0 Income Tax.  What’s not to love.

If you are looking at possible immigration, please contact our office HERE.

We have a fantastic article called: The Ultimate Guide to Going Offshore.  If you would like to stay in your home country but take your business offshore, this is the guide for you.