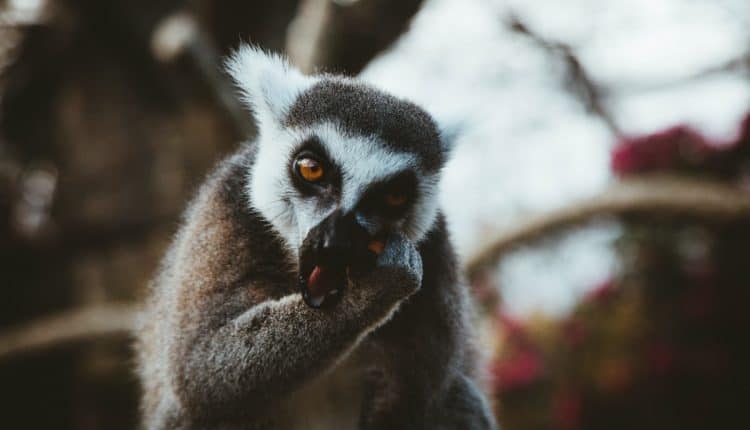 Whether you’re holding onto a small nest egg or a multi-million dollar investment portfolio, everybody wants to keep as much money as possible in their pockets.

But in a world where the vast majority of legal and regulatory systems are designed to disrupt capital accumulation, that objective is harder to accomplish than you might imagine.

Today, taking ownership of even a modest share of assets will expose you to a variety of risks that you may not fully understand until it’s too late.

I know that this might sound like unnecessary paranoia, but as someone who has spent the past 20 years or so working to achieve financial freedom, I can tell you that building real, lasting wealth can be extremely difficult if you’re not prepared for… Read more.

The second you begin accumulating any real wealth, you enter into what is essentially a high-stakes game of roulette. Every time you roll the dice on a new entrepreneurial venture or investment, you increase the odds of losing a sizeable chunk of your assets.

Whether those losses come via tax disputes, contractual breaches, and workplace litigation or a massive divorce settlement is immaterial. The fact is that, at some point, your hard-earned money is going to come under threat. While you might be able to avoid liability in a few of these circumstances, at some point you will come up against a legal challenger that has enough time and resources to extract a… Read more.

News from Around the World:

Step Aside, Cat Yoga! There’s a New Animal in Town!

The Armathwaite Hall Hotel and Spa in Keswick, England, is offering a brand new exercise experience for guests. During what is dubbed “lemoga,” participants get to do outdoor yoga with lemurs!

The lemurs live in the nearby Lake District Wildlife Park and are quite friendly and social. Attendees say they are the perfect yoga companions.

Lemoga is just one experience of Armathwaite Hall’s “meet the wildlife” wellness program. Other events include walking with alpacas around the hotel’s grounds, meeting meerkats, and learning about wildlife directly from zookeepers.

Faster than the Speed of… a Taxi?

Usain Bolt, the Olympic sprinter, raced a taxi in Lima, Peru, this week and won! The gold-medalist ran side by side with a motorcycle taxi and thrilled the crowd as he ran across the finish line before the vehicle.

A Lesson in Being a Respectful Tourist

Komodo Island, the famous home of the Komodo Dragon, will temporarily close to tourists in January 2020 after visitors were caught smuggling the giant lizards from the island last month. Authorities on the Indonesian island are hoping that during the time of the closure, the Komodo dragon population will recover.

Authorities caught a smuggling ring that intended to sell 41 Komodo Dragons caught on the island.

Komodo Dragons are the largest lizard in the world and are a protected species, with only roughly 6,000 left on the planet.

Nicaragua is known for its mountains and lakes, and for offering a haven to travelers looking for nice beaches and affordable activities. This country has grown in prominence among the expat crowd and among tourists, but it still isn’t as overrun with people as many believe Costa Rica and Panama to be. This is part of Nicaragua’s charm. It’s no longer a secret, but it’s also still charming. Having said that, there’s so much to see and do that you’re not likely to cover everything in one trip…even if you have a lot of time. So, here are the top 5 must-see sights that you… Read more.

Offshore banking is one of the best ways to legally avoid tax payments and other financial regulations. Syphoning your personal income or your company profits to tax havens can save you large sums of money. It gives you access to specialized financial services and may also give you access to novel investment markets.

Forming a major component of Flag Theory, offshore banking is an integral part of achieving absolute financial freedom. As you save up more money and create lucrative investment portfolios, you can live a life unencumbered by financial and… Read more.

The difference between the old real estate system and the new one is mainly that properties for either rent or purchase were valued in U.S. dollars, which could be difficult for… Read more.

The flag theory was designed as a way for high net worth individuals to preserve and improve their wealth. The idea originated with the thought that financial wealth was directly related to achieving absolute freedom. It worked on the principle that once people let go of their national identities, they can also let go of their civic and legal obligations altogether.

The theory said that if people “plant flags” strategically across the globe, they can begin to shed their financial burdens as stemming from their national identities. To achieve this goal, flag theory outlines the following steps:… Read more.

The QRP Program for Retiring in Belize

Belize’s Qualified Retirement Program (QRP) allows eligible applicants to permanently live, retire, and relax in beautiful Belize. The best part is that in order to be eligible, you don’t actually have to be of retirement age. Maybe you’re 45 and wish to retire (very) early and enjoy the good life? If so, you’re in luck because that’s the minimum age requirement. You’ll need to meet a few other requirements as well, as outlined below, but this program makes anyone’s dream of retiring in Belize so easy.

Here’s a list of the qualifications for retiring in Belize under its QRP program. You must meet all of these requirements to be accepted into the program. Here’s who qualifies:… Read more.

How to Become a Permanent Traveler

TOP Things to Consider When Buying or Renting Property in Kenya