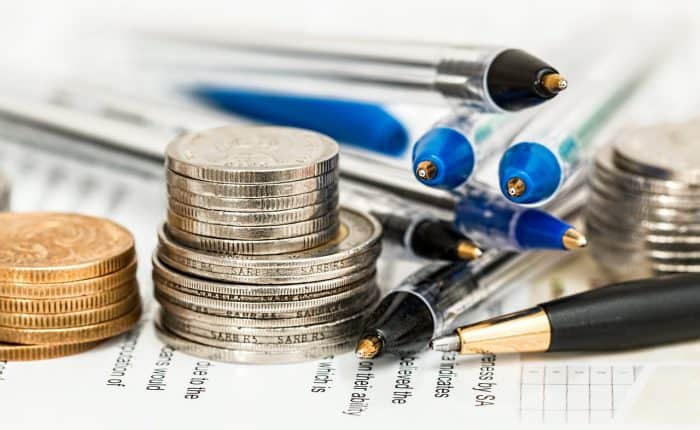 The impetus for this article on offshore business planning was two posts I read that so mischaracterized the offshore world as to be ridiculous. News sites are using the Panama papers to attack anyone who holds a different position than their Editor and was “caught” investing outside of the United States.

The best example comes from the always fair and balanced Fox News. They targeted democrat billionaire George Soros for being named in the Panama Papers. The implication was that he used secret offshore companies to improperly “hide ownership of cash, real estate and other assets from securities regulators and tax collectors…”

According to Forbes, Mr. Soros is the 23rd richest person on the planet. He was ranked #15 in the United States and the #10 The Highest-Earning Hedge Fund Managers this year. I guess he couldn’t afford to hire a professional to set up his secret company because the did a horrible job at secrecy.

His offshore companies bear his name. That’s a terrible strategy if you want to keep things secret and away from the taxman.

Of course, Fox News knows these are completely legal structures setup to maximize the benefit of US tax laws or to facilitate international transactions. Fox is using the Panama Papers to take a shot at a major financier of Democrats across the country and imply wrongdoing where they know none exists.

The next was from the other side of the political spectrum, Panama Papers Confirm Miami a Disneyland for Fraud in the Huffington Post is complete shite. HuffPo may not be fair and balanced but are always a bastion for political correctness.

Ariana, always ready to stand up for the little guy, is using the Panama Papers to prove the case that investment in the United States from abroad is a bad thing. The claim is as that because many high dollar real estate investments in Miami are held by foreigners in offshore structures, “Miami’s booming high-end real estate market is at least partially used to launder money and a majority of units purchased are through offshore shell companies that hide true ownership and serve as a legal way to evade taxes.” She puts forth zero evidence for this claim but the fact that offshore structures were used… this something must be wrong.

Sure, when a wealthy foreign investor buys property in the United States, they often do so in an offshore corporation. This allows them to keep the transaction private and provides some asset protection for the investment. Americans do the same thing when investing in foreign countries for all the same reasons.

This is also done because of US withholding tax on the sale of property held by a non-US person. When a foreigner sells U.S. real estate, 30% of the gross sales price is withheld from the proceeds received at closing. It doesn’t matter if the property was financed or what the net profit was, withholding is 30% of the gross.

If the foreign person wants to get some of that withholding tax back, he or she will need to file a US tax return and claim a refund. Filing such a return is much easier of the US property is held in a single purpose offshore corporation.

Does the fact that foreign investors buy in Miami using offshore corporations really confirm that Miami is a Disneyland for fraud? More likely, it’s the US withholding tax laws that create the need for the structure.

What is Proper and Legal Offshore Planning

US citizens, residents and green card holders are taxed on their worldwide income. The US tax code allows you to exclude or defer US tax on income earned abroad if 1) you are living and working in a foreign country and qualify for the Foreign Earned Income Exclusion, or 2) a division of your business is based offshore.

By a “division,” I mean a group of employees operating semi-autonomously from another country. In that case, whatever value they add to the product or service being sold can be attributed to the foreign company and held there tax-deferred. When those funds come back to the United States, the parent company will pay tax.

The above applies only to active business income. There are no tax breaks for passive income earned in an offshore corporation. So, even if a US citizen is living and working abroad, and qualifies for the Foreign Earned Income Exclusion, he or she will still pay US tax on capital gains and on the sale of passive investments.

The only exception to this rule is the US territory of Puerto Rico. If a US person moves to Puerto Rico and qualifies under Act 22, they will pay zero tax on passive investments and capital gains on assets acquired after the move. Also, if you set up a qualifying business in Puerto Rico under Act 20 with at least 5 employees, your tax rate on Puerto Rico sourced income will be only 4% rather than the US rate of about 40% (Fed and state).

So, only an offshore business with employees and earnings abroad gets a tax break for going offshore. Americans are welcome to structure their affairs and protect their assets offshore using trusts, corporations and other structures… you just don’t get a write off for doing so.

The primary benefits of an offshore trust or an offshore corporation that holds investment assets offshore is privacy and asset protection. Being offshore doesn’t increase nor decrease your US taxes. The offshore structure is tax neutral for most Americans.

What’s illegal is simple. Only foreign sourced active business income as described above can be held in an offshore corporation tax deferred.

How has Offshore Planning Changed

At the same time, many changes have occurred in the industry. The most important among them is the requirement that any business based offshore must have real substance behind it. No longer is an offshore corporation by itself sufficient to hold back the tax man.

Real substance means employees and an operating company outside of the United States. Many nations that previously supplied the shell companies see that these are going the way of the dinosaur and have taken steps to support substantive tax efficient business operations.

For example, Cayman Islands, one of the originators of the offshore tax shelter, has made it easier for you to move your small business to their island. Cayman has eliminated most of the red tape associated with work and residency permits and set up a tax free zone.

It’s now possible for a US citizen to operate a business in Cayman tax free. If that entrepreneur also qualifies for the Foreign Earned Income Exclusion (because they are living and working in Cayman), then they might pay zero tax to the United States as well.

I hope you’ve found this article helpful. If you would like to setup a US compliant offshore company or international business, please contact me HERE.  I will be in contact within 48 hours of receiving your email.

Make sure to download your copy of The Ultimate Guide to Going Offshore.  You will want a copy for your personal library.

The Benefits of Investing in Teak Hardwood