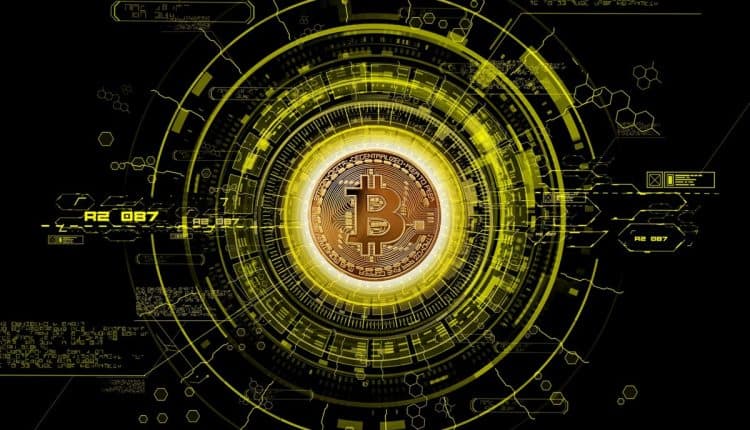 It took some time, but big banks are finally starting to take notice of the potential that blockchain technology holds. Whether its creating departments to do research or investing in it directly, most major banks have in one way or another considered the possibility to use blockchain to secure trade and other business activities.

The way to get ahead in FinTech is to be the best or the first. Bank of America has just made a major step in being the best and the first major bank to offer their clients a security for their assets based on blockchain technology.

Bank of America is leading the way by owning 50 blockchain patents, more than any other bank or corporation in the world.

Bank of America is more than confident that blockchain technology is the future so investing in patents now, relatively cheap as to what it might cost in the future, seems like a smart and sane move and investment.

Not every bank sees what Bank of America is doing to be wise. Wells Fargo, arguably Bank of America’s stiffer competitor, declared in a statement that there is still no concrete evidence that demonstrates the benefits of blockchain technology.

Michael Wuehler, former VP of Bank of America, said on twitter that the patents are useless. He wrote that the only purpose of the patents is to make Bank of America seem like an innovative corporation. What was most surprising about this statements was that Mr. Wuehler’s name is listed on eight of those patents.

One of the key people of Bank of America declared that as of today, they haven’t found a proper way to include blockchain technology in their commercial activities, but the purchase of the 50 patents is to stay ahead of the curve.

What is most ironic about the fact that Bank of America owns all of this patents is that the bank does not allow their customers to invest in Bitcoin or other cryptocurrencies. They believe in the technology behind Bitcoin, but not in the token itself. You might say that they believe in the tech but not in their own ability to do KYC and AML on crypto transactions to keep regulators happy.

Thus it might seem contradictory that one of the patents owned by Bank of America is a Blockchain based encrypted crypto storage system. Or a system in which you record and store cryptocurrency related transactions.

The patent would only be valuable if Bitcoin not only becomes accepted by the financial powerhouse, but if it becomes a staple of the American economy. Maybe the purchase of the patent gives us an insight into what can we expect from Bank of America and cryptocurrencies in the future.

Blockchain without Bitcoin has been the motto adopted by not only Bank of America, but by many important financial institutions. Now that the price of Bitcoin has quieted down we expect this to continue.

Financial service companies are the ones that have for the most part embraced blockchain technology leaving behind retail and huge internet based companies. We expect this to change any moment now, but for now this is what is happening.

One of the most interesting patents owned by Bank of America involves external data validation. The goal of this technology is to track resource information and confirm resource transfers.

In simplest terms this means that clients of Bank of America will receive a more precise intel on the current standing of their money by allowing for the external validation in a process data network.

This is one of the benefits that blockchain technology offers that others cannot. Because it is stored in the blockchain, any transaction done in the network can be easily traced. The customer’s will have a more transparent involvement in the financial transactions and investments the bank makes with their money.

It is strange to see a company that is so against a product invest so much in their technology. Still, we will just have to wait and see what Bank of America ends up doing with the many patents they own. Maybe this is just the beginning of a new stage for the financial giant.

We should also hope that Bank of America and the rest aren’t compiling these patents to freeze out competitors to their existing business models. Blockchain is sure to be a major disruption to the way credit card companies, banks and SWIFT transact. These patents might be shelved and litigated (enforced) to stall development.

I hope you’ve found this article on Blockchain technology and banks to be helpful. For more information, or for assistance in starting a business offshore, please contact us HERE.  I have also included some really great articles for you to take a look at, enjoy!