How to Stay Productive When Freelancing Abroad - Escape Artist 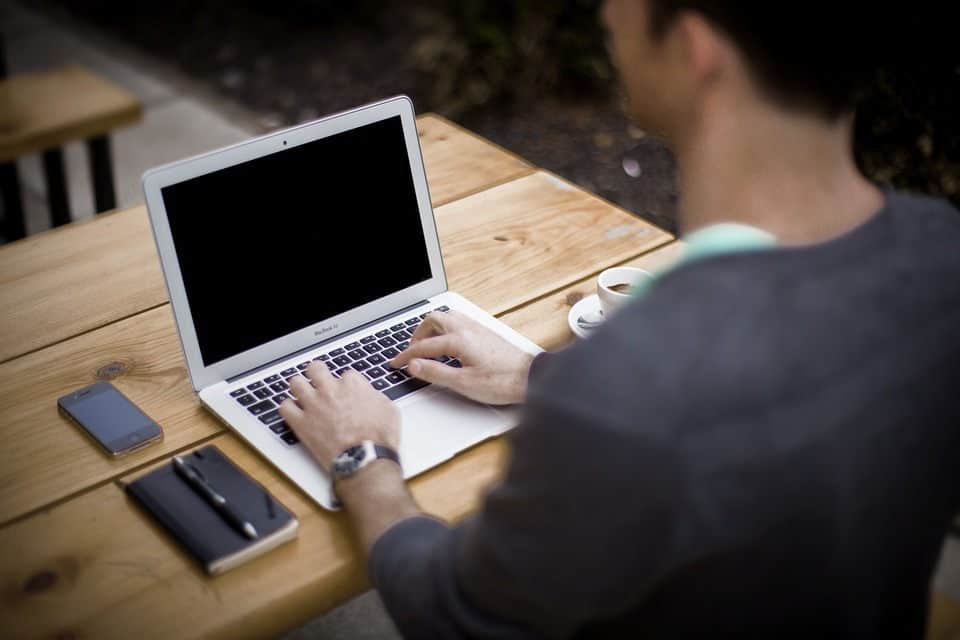 It’s the dream. Travel the world, see its many corners and make money while you’re doing it. The good news, it’s entirely possible. You can travel the world in this way. There is, in fact, an entire movement based on this way of living. It’s called “digital nomadism” and there are more people doing it every day.

I’m one of those people. For several years now I’ve traveled the world and worked while I did so. In the process, I’ve learned a lot about how to stay productive while on the move. I thought I would share some of the most important lessons with you. That way, if you decide to embrace the lifestyle, you won’t make the same mistakes I originally did.

The more you move around, the less time you’ll have to work and the more stressed out you’re going to be. It can often take a little bit of time for you to understand a new place and how to be productive there. For example, initially you won’t know where you can find the best internet connection. Similarly, it might also take you a bit of time to find a place where you can work comfortably.

And as you have to do that in every place that you go to, if you move to quickly that can become very stressful.

For that reason, make sure you slow down. Instead of going to a new place every few days, go to a new place every few weeks. In this way you’ll be able to boost your productivity significantly. Besides, all your costs will drop too. After all, renting per month is cheaper than per day. In the same way, you’ll be paying for less fights, finding the restaurants that aren’t tourist traps, and will even be able to build up a nice social life.

Work in the Morning

But that’s hardly the only advantage. Another big one is that if you do work in the morning, you won’t have that cloud hanging over you the rest of the day. That makes it far more likely you’ll be able to enjoy yourself and let your hair down. You can go to places without having to stress out about getting back in time and you can more easily go with the flow than you otherwise would be able to.

There are a lot of advantages to traveling the world. But it’s not all rainbows and sunshine. One of the problems you’re going to encounter in a lot of places is that the internet won’t be up to scratch. That’s problematic, to say the least.

There are two things that I always do, now. First of all, I’ll check online to find out what other people say about the internet connection in a place. If there are a lot of complaints, then I’m more likely to skip a place, or if I do go, I’ll only go for a few days and avoid doing any big projects from there.

The second step is to go to cafes that I think I can work in, using an app to do a quick speed test. I’ll also do the same with places where I might want to stay, so that I’ll know if the internet there and myself will get along (I sometimes work in cafes and sometimes work at home, depending on how I’m feeling). These two simple procedures will generally make sure that I end up working in places where I won’t spend half the time tearing my hair out because I can’t access the sites and programs that I need to.

And finally, when you’re living this lifestyle it is important that you take the time to relax and do things that you want to. Why else travel the world if you’re not going to see it, right? Then you might as well stay at home where you know how everything works and you don’t have to fork over large gobs of money for plane tickets.

Relaxing isn’t just fun, it’s also important for productivity reasons. People who take time off are able to be more productive during those times that they do work. Even better, when you take time off in distant locations, you’re likely to meet some wildly interesting people from all around the world who have decided to live the same way as you do. That can be useful in many ways. For not only will they be able to teach you new productivity tricks, they’re just as likely to be able to offer you new work opportunities.

And that can mean that you don’t just get to travel the world, but that you get to thrive professionally as you do. And if that isn’t the icing on the cake of this lifestyle, I don’t know what would be.

James Daily is a professional writer and content manager at Flash Essay. When he is not involved in career-related tasks, he follows his other many interests, including astronomy, psychology, and cinema.

Do I Need a Carrier Pigeon, Hedwig, or Just Good Luck?

Escape to Freedom #7: Freedom From Conformity