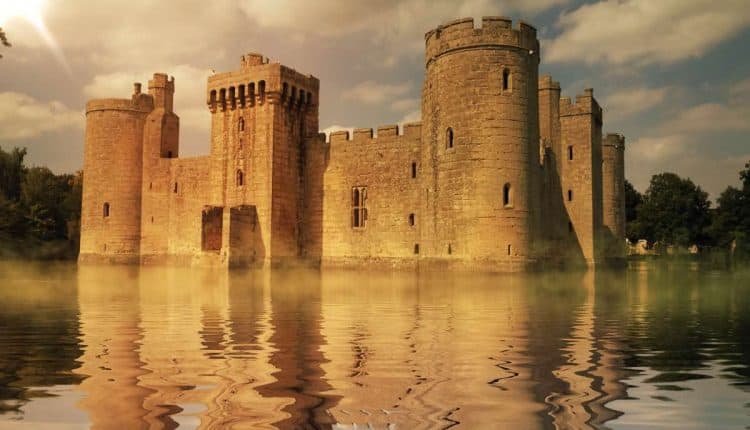 The Income Tax has created more criminals than any other single act of the government.

There is nothing more detrimental to the prosperity of a society than a tax system that punishes people for being successful. High taxes on wealth are particularly damaging. They can have a negative effect on the economy as people with wealth would prefer to move it abroad to a country that doesn’t have such stringent tax policies.

Therefore, people are moving their wealth abroad through offshore companies. There is nothing illegal about building an offshore company to structure your wealth for maximum protection. Some might question the ethics involved in the matter, but no one can challenge the logic behind availing this option when it’s available.

Protecting Your Assets is a Logical Choice

Everyone who has wealth and a good head on their shoulders wants to protect their wealth from undue government taxes. Whether you are a salaried individual, self-employed business owner, investor or inherited your fortunes from a relative, you want to make sure that you get to keep as much of the wealth as possible.

If you ask any smart economist, they’ll tell you that taxing wealth isn’t rational. If a person has paid tax on their property at the time they earned the money, then they have paid their due share. Taxing their wealth again through estate taxes is adding insult to injury.

Now if Mr. A acts smart about how and where he spends his money, he ends up being penalized for it. Suppose he puts the majority of his money into long-term, secure assets that build wealth instead of squandering it away on meaningless expenses for short-term benefits. Maybe he puts it into building a business that creates employment for other individuals in the country.

In the event of Mr. A’s passing away, his wealth could be subjected to further estate taxes of up to 30% to 50% depending on what his net worth is.

A tax regime that penalizes savers and good financial planners, and rewards people who are wasteful with their money by giving them social security benefits is one of the main reasons why Western economies find themselves in an ever-increasing debt cycle. 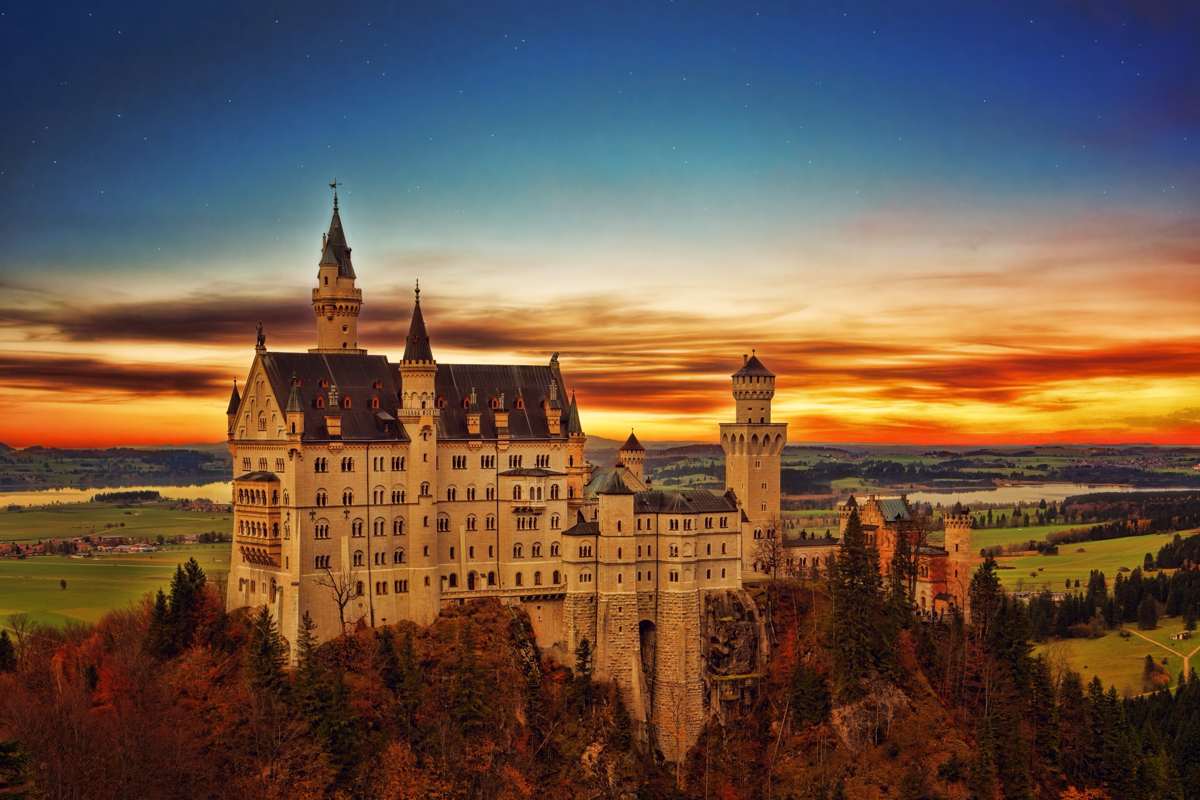 Offshore companies offer a great way for individuals to protect their accumulated wealth. They can do this by establishing companies that operate from tax havens. A rising number of offshore destinations are becoming popular with people due to their 0% tax rate and the ease of registering a company there.

Gibraltar is one such destination. It is a small and financially independent territory consisting of a single port city. It lies in southern Spain, surrounded by the Mediterranean Sea on three sides and connected with Spain to the north.

The port city is one of the overseas territories that are part of the UK. However, the territory is independent and has its own governing law. It has a 0% income tax rate. More importantly, there is no wealth tax, capital gains tax, estate duty, sales tax or VAT. Businesses based in the area and residents of Gibraltar can use a variety of tax exemptions to reduce their tax liability.

Gibraltar is a favoured tax-saving destination for many. It offers many benefits for individuals, companies, and businesses that have a goal of using its free tax regime.

The taxation laws are based on Common English Law. However, they are significantly different from legal systems in the US and the UK. The territory implemented a tax exemption regime much earlier compared to other regions. Even though there is an internal tax policy for locals, the tax rate has been reduced to 0% for companies registering their operations here.

In terms of taxes, Gibraltar is one of the best offshore territories in Europe.

You can start businesses in a variety of industries including insurance, banking or fund management. The authorities do not implement the Common Agricultural Policy. There are no external tariffs or VAT and new businesses can benefit from a favourable environment that includes reduced taxation.

The main benefit of moving your wealth to Gibraltar is through the tax exemptions for businesses and this is where you can get the most benefits. The following types of companies are not required to pay any taxes.

You can register a business here that collects rent from properties in different countries. An individual with shares of such a company is liable for the income of the business in Gibraltar instead of the country where the property is located. As the property is owned by the business in Gibraltar and rent is paid to the company, the person accrues no tax liability in their home country.

These include businesses that hold investments in foreign stock markets that are confidential. Since capital gain does not have any income tax in Gibraltar, businesses making such investments do not have to pay any taxes.

At the end of the day, you have to understand that protecting your assets comes in many different forms and protecting your assets from unjust governments is just one of the many things you need to think about. Make sure to listen in to this interview with Joel Nagel to go deep on other ways you can protect yourself or feel free to download this free infographic report called 15 Global Strategies To Protect Your Wealth to really understand the options that are available to you.

How to move your business to Cayman and pay no tax