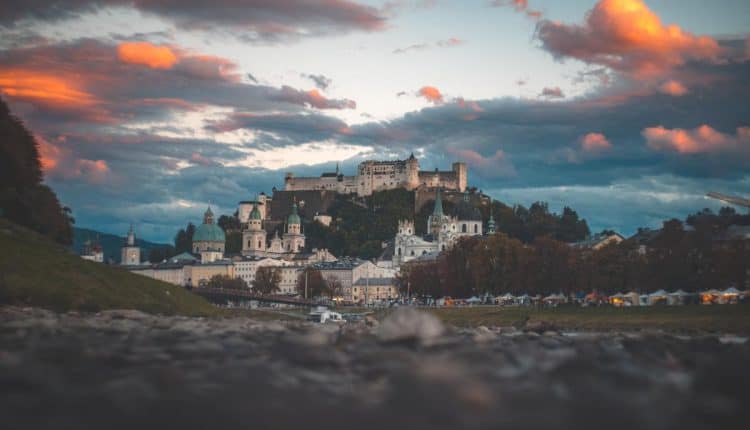 “The estate tax is destroying the American Dream, making it impossible for families to build wealth across generations.” ~ Kit Bond.

Offshore banking isn’t just for those with a huge amount of assets or ill-gotten wealth. An increasing number of honest and hard-working people are now looking to use offshore bank accounts to protect their wealth from excessive taxation.

For quite some time, the U.S. and many western democracies have been shifting towards a more socialist worldview. A large number of people now believe in wealth redistribution instead of wealth generation.

Instead of trying to make the pie bigger so that everyone gets a larger portion, we believe in redistributing the pie so that people get a more equitable share.

This phenomenon fails to grasp two important factors in wealth generation; saving your money and investing it in profitable projects.

Most people (and families) haven’t built wealth because they got lucky in a lottery or lived a life of crime. People get rich because they either invest in profitable businesses or they save their earnings instead of wasting them on useless goods and luxuries. It is that simple.

Despite common perception, the majority of people with wealth are in their late 40s to early 80s. These are people who were smart with their money, lived within their means, and saved the majority of their income. This type of responsible behaviour should be rewarded with decreased taxation and encouraged.

Instead, we see government introducing initiatives for finding ways to tax the rich and reward those who haven’t been smart with their income by running benefit programs for them. This is all at the expense of people who have saved money and invested in projects that created jobs and boosted economic activity.

Friedman would be turning in his grave.

Why are Taxes a Problem?

Personally, I have a massive problem with taxation but some people don’t, as long as they believe it is equitable and fair. The problems really begin when you start applying arbitrary taxation standards. If I worked hard and saved money, I should not be taxed more than my neighbour who didn’t work as hard or worked just as hard but didn’t save any of his income in the bank.

Responsible people are smart with money. They know when they are being cheated by the system. This is why many wealthy people invest in commodities like metal, real estate, and artwork to protect it from taxation.

Many people even went as far as investing in digital currencies, just so they could avoid taxation. The recent boom in blockchain currencies was largely due to the anonymity offered by digital currency transactions.

Similarly, most of the investors in gold, silver, and other commodities are not the ultra-rich, but people with medium-level income. They want to keep their wealth protected from both taxation and the effects of inflation which is a direct consequence of government printing money. 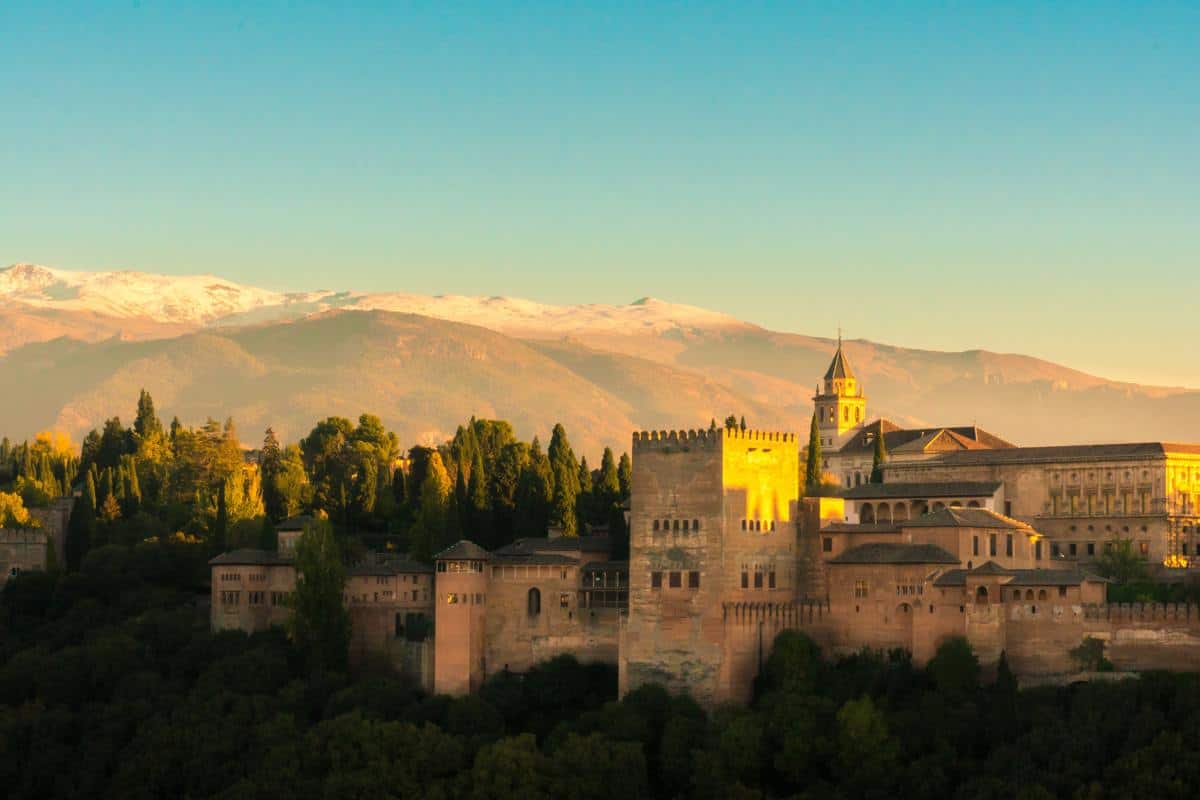 The Need for Offshore Bank Accounts

An offshore bank provides almost the same services that you get from an onshore bank. You can even get similar investment options to get a return on investment.

Depositors do not have to visit the bank in person. Accounts are usually set up through intermediaries to hide the identity of the account holder.

Offshore bank accounts are becoming popular due to a variety of reasons, including the following.

The main reason for the popularity of offshore banks is that they reduce your wealth and income tax liability. Offshore banks are usually set up in tax-free zones where account holders are exempt from local taxes.

The offshore account protects you from both income and wealth tax deductions. If your balance earns any interest income, it is not liable to be taxed in the country of origin. An offshore account balance is also free from estate tax and other kinds of wealth taxes.

A large proportion of offshore bank account holders belong to countries that are beset with corruption and political instability. High inflationary pressure and government default make offshore accounts a good investment to protect against political risk in the home country.

If you suspect that the unstable political climate in your country could lead to an increase in taxes or currency devaluation for you in the future, then opening an offshore account is a safe bet.

The current banking system in most countries has fundamental problems. It has become obsolete and suffers from excessive government control and interference. Offshore banks act more responsibly with client money, use advanced methods, and free from government intervention and control.

A major benefit of offshore banking account is that your account will consist of a diverse portfolio of currencies. This will guard your savings against any fluctuations in your home country’s currency value.

All reputable offshore banks have a professional investment arm that reviews and invests in global projects around the world. If you open an offshore account, your bank will probably provide you with a choice of funds and investment options that may not be available in your country.

The majority of offshore banks offer complete anonymity for account holders. The government cannot seize or block your accounts held in an offshore bank as they are unable to acquire the information about the accounts from the bank, unfortunately, this is starting to change with programs like FATCA and GATCA.

While you are required to disclose assets kept abroad when they go beyond a certain value, you can keep them undisclosed based on specific circumstances.

If you are not a resident in a single country and have to move around often for business or employment purpose, then an offshore bank account may be the only good option for you.

If you would like to find out more or considering opening an offshore account, then you should get in touch with the experts at Caye International Bank who can guide you based on your specific needs.

This concludes my series “A Guide to Asset Protection Strategies” make sure to check out the other parts in the series here and for even more information make sure to listen in to my interview with Joel Nagel and subscribe to my podcast The Expat Money Show.

<<<< PREVIOUS ARTICLE IN THIS SERIES

The International Step: Taking Your Business to Foreign Soil