Why Your Next Vacation Should Include a Trip to Panama 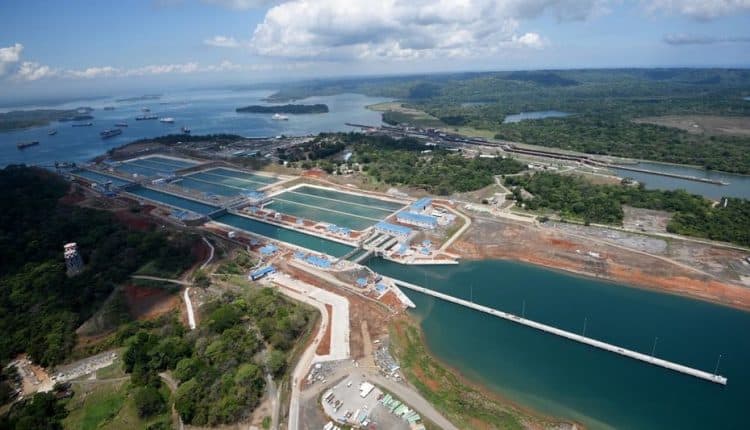 And no, I don’t mean Panama City, Florida. Panama, in Central America, can be much more exciting! Panama can make for a fun trip for the entire family, with attractions such as the Panama Canal, Ancon Hill, and Bocas del Toro. Even better, this Panama makes for a much more affordable trip than Panama City in the United States would. Flights to Panama run for under $500, and the average cost to stay in the country for a night is about $100 or less, depending on where you choose to reside. A meal at a casual restaurant should only run you about $7 and a fancier meal for two should only cost about $40. With prices like that, budgeting is easy and you get to experience a completely different country rather than the same old thing you’re already used to. Here are a few reasons why your next vacation should include a trip to Panama.

Famous in its own right for being one of the most difficult engineering feats in history, the Panama Canal connects the Pacific and Atlantic Oceans. It was first opened in 1914 and was built for trade purposes. Its existence makes it much easier for ships to travel between the two oceans. There is a visitor center at the Canal called Miraflores Canal Visitor Center, where travelers can go to learn all about the Canal’s history, including the difficulties faced when taking on such a large endeavor. The exhibits and interactional displays present an ideal opportunity for the whole family to enjoy doing something together. You can even have a meal on the terrace while watching the ships move through.

Nearby the Panama Canal is Ancon Hill, an undeveloped 650-foot-high hill that was an administration site for the building of the Canal. Hike for 1.5/2 hours to get to the top of the hill and take in amazing panoramic views of the Canal from above. Along the hike, you’re likely to encounter some of the wildlife as well, to include banded armadillos, sloths and an abundance of different bird species.

The non-profit Amador Foundation opened Panama’s Biomuseo in an effort to help people to better understand and appreciate Panama’s bio-diverse tropical ecosystem. The Smithsonian Tropical Research Institute backed the project and helped to build a museum that shows and teaches visitors all about the country’s waterways, forests and other natural resources. What makes this museum particularly special, though, is its eccentric architecture. It was designed by architect Frank Gehry, and it includes eight galleries and a biodiversity park – a living representation of the museum’s subject matter. It is an easily recognizable-building, with red and blue angles and geometric shapes jutting out from its exterior.

Boquete is a small town, but it is popular among travelers thanks to its scenic location, complete with breathtaking views of the mountains. The climate in Boquete is cooler than it is in other regions of Panama, and it is near the famous Volcan Baru, an ancient volcano. All around are hiking trails, waterfalls, unique flora and fauna, and, of course, access to the volcano.

If you’re looking for more of a sailing and snorkeling type of adventure, you’d probably prefer to take a trip to San Blas Islands. Better than just one beach, San Blas Islands features approximately 365 small islands and cays, which means lots and lots of beaches. Most of them aren’t commercially developed, either. Only 49 of those islands are inhabited. You can find this archipelago off the north coast of the Isthmus of Panama, and with it you’ll find plenty of sailing and snorkeling to be done. 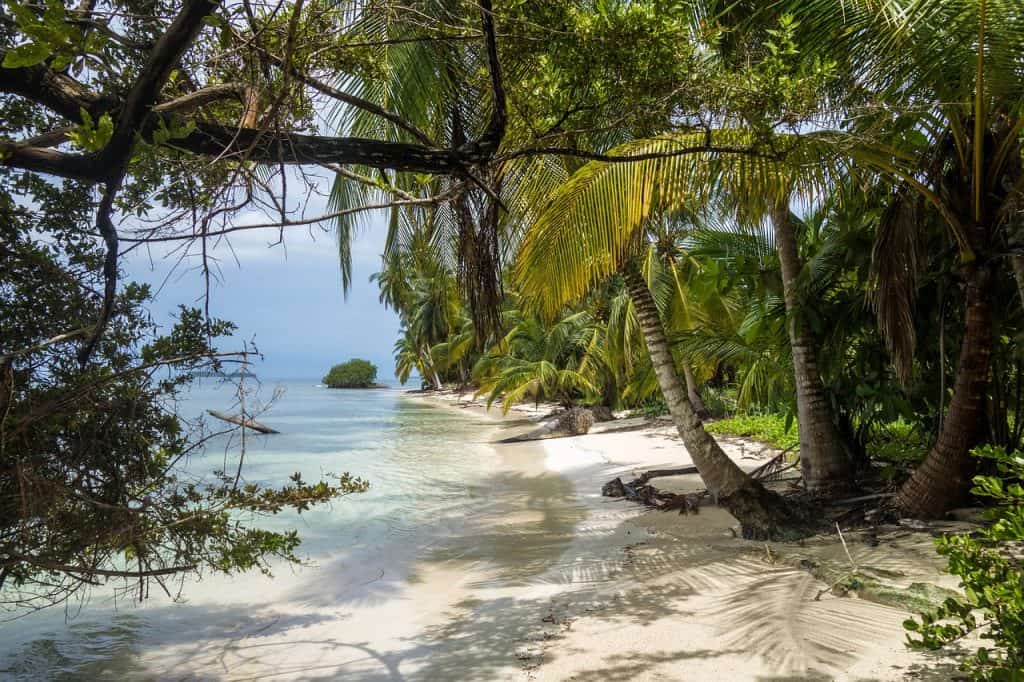 Panama Viejo is what remains of Panama’s former capital city, which was established in 1519. Its ruins can be found in within the suburbs of Panama’s current capital city, Panama City. The old city was abandoned in the mid-17th century, but it is the oldest colonial settlement on the Pacific coast of the Americas. Its street plan and unusual mix of Spanish and French architecture have all been preserved, and visitors come from all over to see this intriguing piece of history. 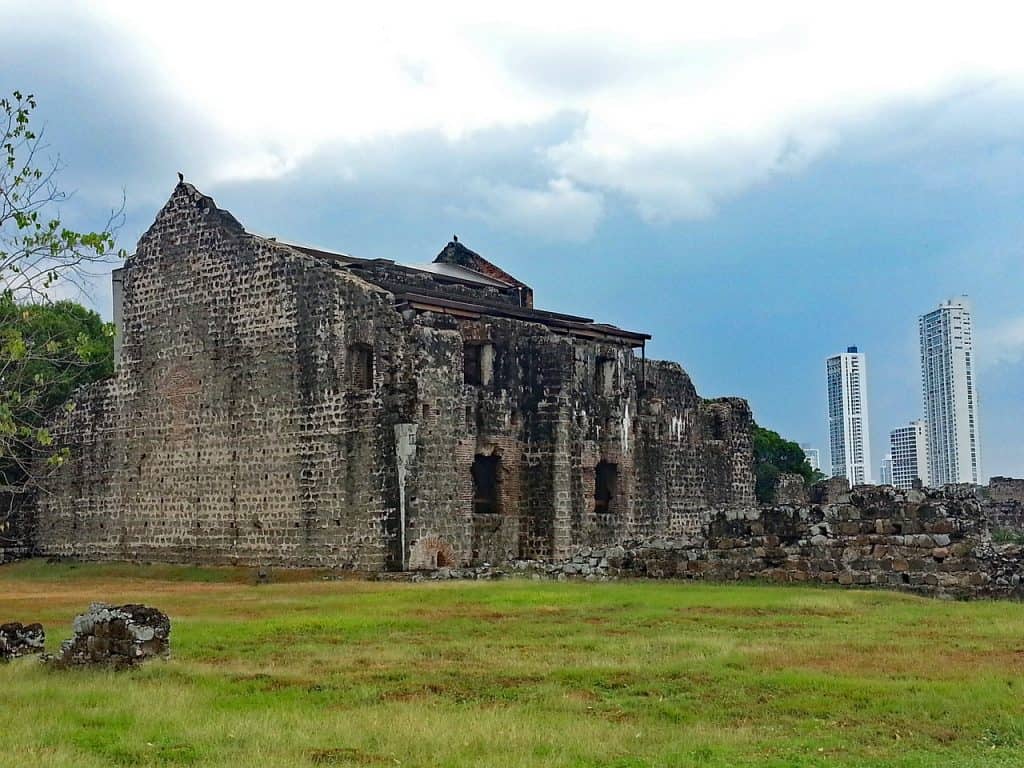 You can go to a beach pretty much anywhere, but going somewhere more exotic than just down the road or a couple of states over has its perks. When you chose to take your vacation to another country, you realize just how much more there is to see and do on your summer vacation. Why not make the most of it by traveling to Panama?