Living in Mexico for About $350 per Month: Balancing Wants and Needs

Living in Mexico for About $350 per Month: Balancing Wants and Needs 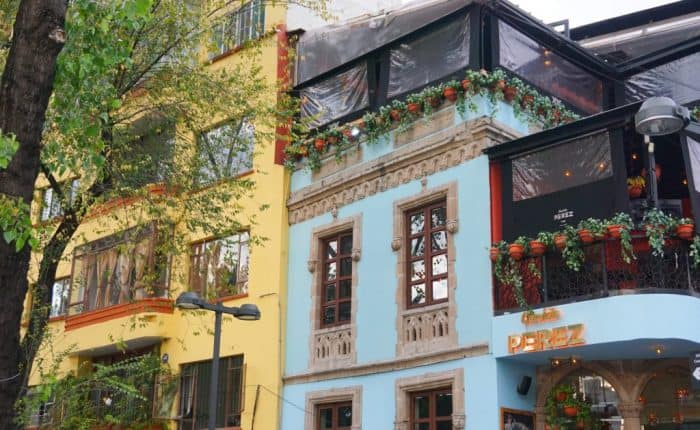 After a lifetime of working and making lots of mistakes both in my personal and financial life, I decided that I might be able to EXIST in the states, but could LIVE in Mexico.

I have tried three areas in Mexico so far, and each time has been a new learning experience.  I now avoid the so called “GRINGO” areas, as the prices and costs are unbelievable and continue to rise daily.  Many times a “tourista” will come here to my favored paradise, and because it’s also a vacation paradise, they will pay whatever the local natives ask. “It’s only for two weeks, what the heck!” they say. “Let’s live a little!” Well … not good for the local natives like me, so I’ll keep my favored paradise a mystery for now.

I live in a small publito (village) somewhere in central Mexico.  I am one of three“Gringos” here and we are followed around like ETs.  I’m guess that we are considered different, and many of these villagers have not seen one of us up close.

I have a partially furnished two bedroom casa with a satellite dish on the roof.  My rent is $100 US dollars per month for this home.  I recently saw a four bedroom for $400 dollars per month.  Stay out of the expensive areas and you’ll pay what the locals pay.

That’s true with the food too.  I buy my food at the local market and from the mobile vendors that traverse up and down my cobblestone street. Fish and shrimp are cheap.  If you just walk up and show your blue eyes, you’ll pay the higher “gringo tax” price. Shrimp started out at $7 per lb, but after networking with the locals who had a cousin, a brother, or maybe married to someone who worked on the fishing boats, I started getting the same shrimp for $1 per lb. The food here is pretty much pesticide free.  They can’t afford the chemicals that we use in the States, and as a result, the food probably better for you and it is delicious, having more taste than you can imagine.

I spend in the neighborhood of M$120 pesos per week for my morning and midday meals.  That’s US$12 per week, and if you add my evening meal, I’ll spend another $15 bucks. Let’s see, US$27 to US$30 per week for my meals isn’t bad. If you wanted a maid to clean or cook for you, they can be had for US$4 per day!  Bus fare to and from a nearby larger city is US$24 dollars for the entire MONTH and that’s if you went to that particular town and back every day.

On Sundays there are free concerts in the Plaza. In some plazas, they have the Pasado … that’s where all the single girls and women walk around the square in one direction while the single men traverse in the other direction.  Should you see a lady that catches your eye, you give her a flower, which are available from many vendors, and if she’s interested, when she makes the trip back around, she may sit with you.

Excerpted and adapted from “Living in Mexico for about $350 per month: Balancing Wants and Needs” by Jerry Draughon in Escape From America Magazine, Issue 30