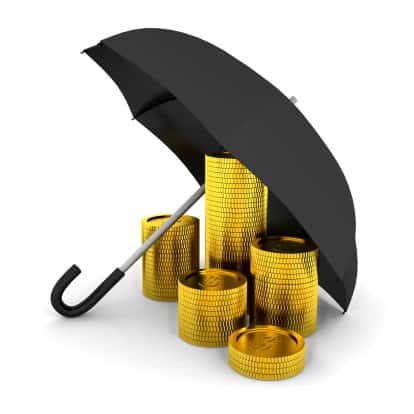 A Jones clause is placed in an offshore trust to protect you, the settlor, from a creditor or court claiming you made a fraudulent conveyance. In its most basic form, it tells the trustee to pay any claim that comes in from a certain creditor.

A Jones clause is a provision which allows trustee to pay specific existing claims, despite the fact that the creditor would not be able to sue the trust and win a judgement. It’s is sometimes also referred to as a “contingent payment clause.”


The intent of the typical Jones clause is to allow payment from the trust for money judgments obtained by specified creditors (such as the IRS) or claims in existence at the time you funded the trust.

For example, just about any transfer, regardless of timing, that prevents the Internal Revenue Service from collecting a tax debt, is going to be considered a fraudulent conveyance. Thus, offshore trusts settled by US persons often include a Jones Clause instructing the trustee to pay the IRS. This protects the drafter (me), the trustee, and the settlor (you) for going to battle with the IRS.

Let’s say you’ve have been working on an offshore asset protection strategy for a while. You’re ready to file a trust and you injure someone with your car before funding the trust. You might continue on with the trust but add a Jones Clause naming the injured party. If they can prove a case and secure a judgement, the trust will pay them.

By including a Jones clause, you ensure a US court won’t invalidate the entire trust on the grounds that it’s funding was a fraudulent conveyance. You protect the assets from future creditors while recognizing the current liability.

A reasonably anticipated creditor is one who you believe, or should realize, has a claim against you but has not yet filed a case. This is someone who has been harmed but has yet to take action.

Because the harm occurred prior to the trust being created, sending money offshore to prevent him or her from collecting is likely a fraudulent conveyance. Writing them into the Jones clause protects your trust from an attack by an aggressive US judge.

Most Common Issues International Students Might Face in Canada

Johannesburg: An African Diamond of a City