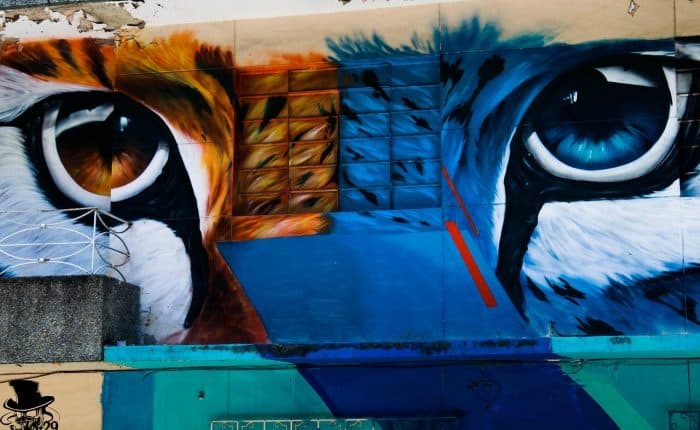 Graffiti – is it art or is it defacement ? I recall travelling through Europe in the 70’s and 80’s on the train and seeing a great deal of defacement of walls and other property with the squiggly, nonsensical spray paintings of people obviously protesting something. To me, then and now, it was a defacement of public property and should have been classified as a public nuisance and subject to some kind of clean up and public service. 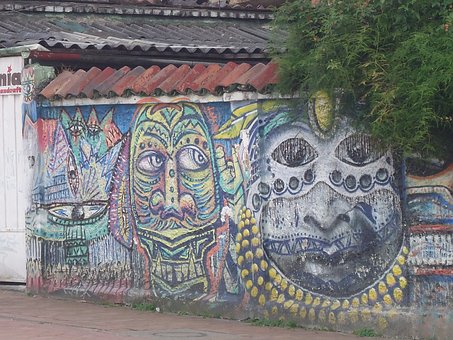 In the past year Colombia  has had an explosion of graffiti, in part due to the actions of the immature, child-brat, performer who makes me feel embarrassed to be Canadian. Prior to October 2013, graffiti was controlled and regulated to an extent in Colombia. In Bogota this control was overhanded at times and in 2011, a 16 year was shot in the back by police when he was painting in a restricted area. 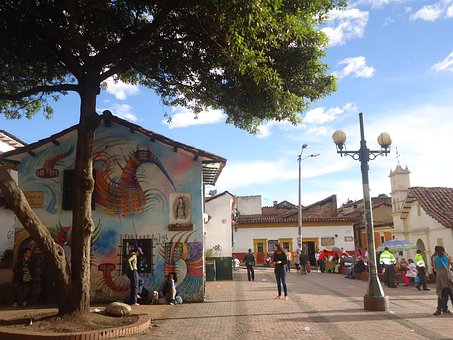 In October of 2103, after ”sneaking out of his hotel” (I am not certain how you do that if you are followed by a police security detail), Justin Bieber badly sprayed a Canadian flag and a marijuana leaf on a tunnel wall, in a restricted area, under the watchful eye of police. First of all he should have been prevented from doing so and if he insisted then he should have been arrested, charged and given community time. Instead, he made headlines. 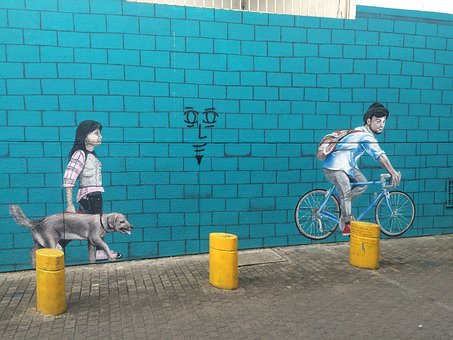 Initially the Colombian graffiti artists (this is using a very broad stroke of the brush) protested through social media about the double standard given to this Canadian artist (even a broader stroke of the brush). They then realized that this could work to their advantage. If the police could provide security and even close a lane of traffic for Bieber to do his amateur scribbling, then the police could protect them, stop harassing them and confiscating their paints and roughing them up.  Eventually the head of the Colombian National Police said that graffiti was art that expressed motivation and emotions and that society and the police had to evolve in their acceptance of this expression.

The mayor of Bogota took steps to legitimize this art but also defined areas like monuments and public buildings that are off limits. Of course this goes against the spirit of graffiti because its original form is defiance and being told when or where you can or cannot paint is completely against the grain and purpose of the act.

So there you have it. Graffiti has exploded in Colombia. In the prinicpal cities of Bogota, Cali and Medellin it has become ”in your face”  obvious. Unfortunately it has given legitimacy to a great deal of public defacement as well. There are some areas of Bogota where  street after street,  every building has been defiled. On the other hand, it has spurred on some excellent artists who truly do need encouragement.

Nonetheless, if they paint on my property without my permission I would consider it an act of vandalism. I appreciate great artwork but being part of a society carries a social responsibility. Being an overblown so-called superstar does not exempt you from this resposibility either and even though Bieber has bought property in Colombia, I believe that  if he returns he should be arrested and given community service. He should be a positive example and not as I believe, just another doofus with too much money. 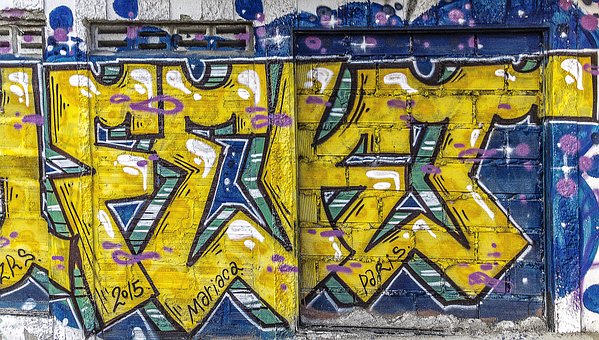 The opinions in this piece are personal and do not reflect on Escape Artist International. 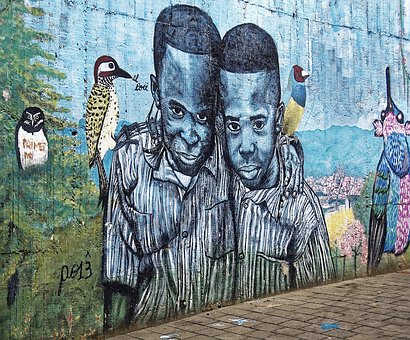 Your Bank is Watching

A Cold Morning in Bozcaada

Is Your Burn Bag Ready? 5 Reasons Why You Must Have One.