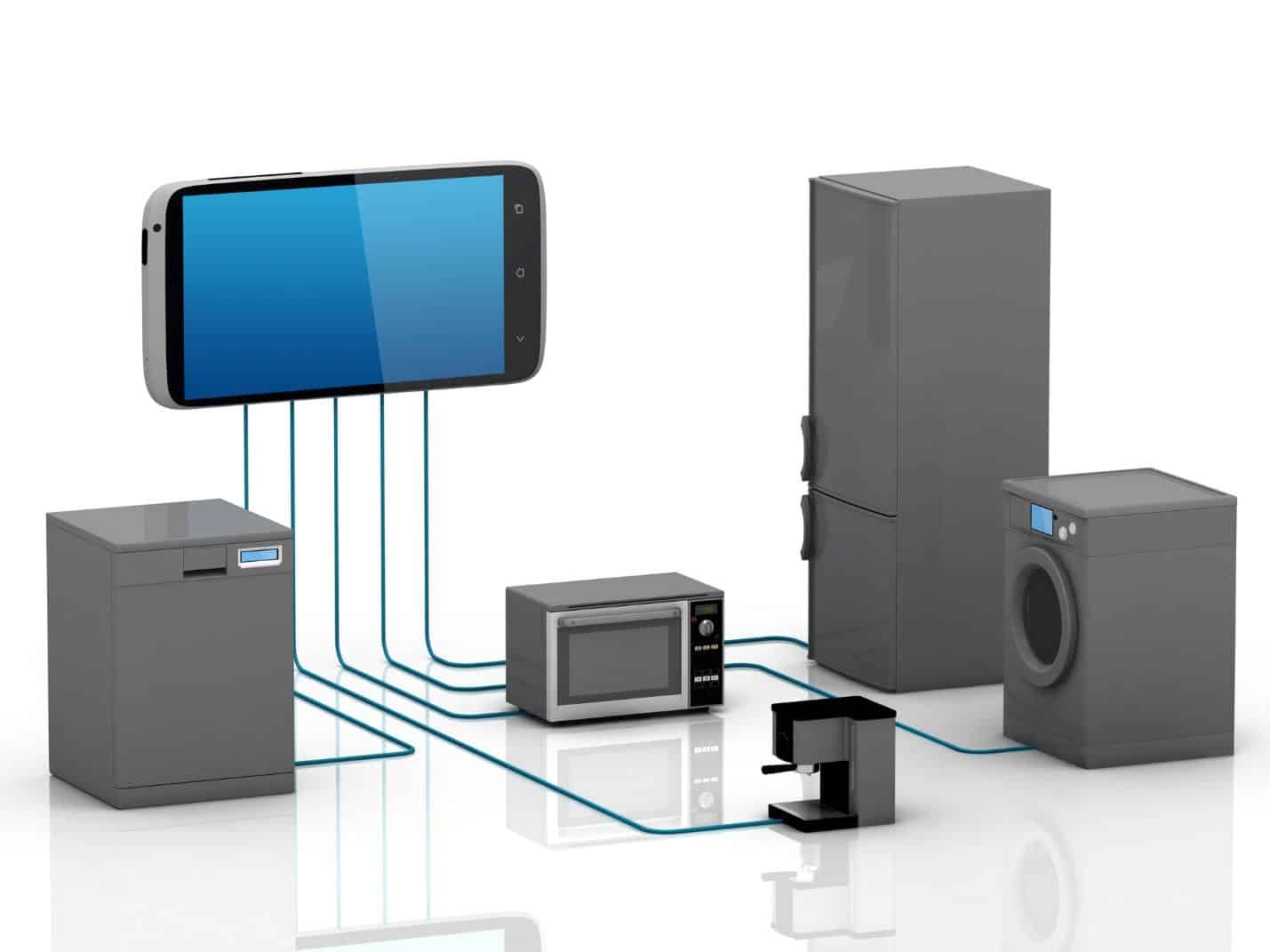 Imagine that your car could sense when it was running out of gas, and it could direct you towards the nearest gas station with the cheapest prices. Imagine if it knew that it needed maintenance before you broke down. And imagine if it could detect your comfort using just a few small sensors.

This is just one example of the power of the Internet of Things – and it will be upon us much sooner than we realize.

The Internet of Things (IoT) is coming, and it’s going to change the world as we know it. In the next few years, we can expect to see the IoT transform entire countries. This year, IoT devices have even outnumbered the world’s population for the first time ever.

Frequent travelers are going to be the first to benefit from the IoT. According to the SITA 2015 Airline IT Trends Survey, the vast majority of airlines expect that the IoT will deliver clear benefits within the next 3 years.

Despite the benefits of IoT, one of its main issues is its reliance on centralized communication models that ultimately make our systems vulnerable and inefficient.

While the model has been successful in the past, it is clear that we will need to begin looking towards an alternative solution as the IoT continues to expand.

That alternative solution is decentralized communication.

It has reached the point where this is no longer just an option. If we don’t keep moving forward, the price of our solutions will increase even further due to the extremely high maintenance costs the networking equipment will require.

You’ve probably already heard of Bitcoin – this popular cryptocurrency has been all over the media and is hitting record highs.

While the sudden spike in the value of Bitcoin is undoubtedly impressive, it’s actually the technology behind Bitcoin that is what’s really getting people excited. It’s known as the “blockchain.” Some people are even calling it the “new internet.”

A blockchain is essentially a distributed database. Information on the blockchain is shared across the database, meaning means records are kept public and verifiable, and are virtually impossible for a hacker to corrupt.

Most importantly, it means the blockchain has no single point of failure, and it cannot be controlled by a single entity.

The Future of Data Sharing Using the IoT

There’s a new Swiss-based startup that’s making a huge buzz in the IoT industry. It’s no surprise that more and more companies and investors are setting their sights on countries outside the U.S., as the government continues to pile on regulations.

This platform is called Streamr. It brands itself as “the marketplace for data sharing” that is set to revolutionize the way we trade data. 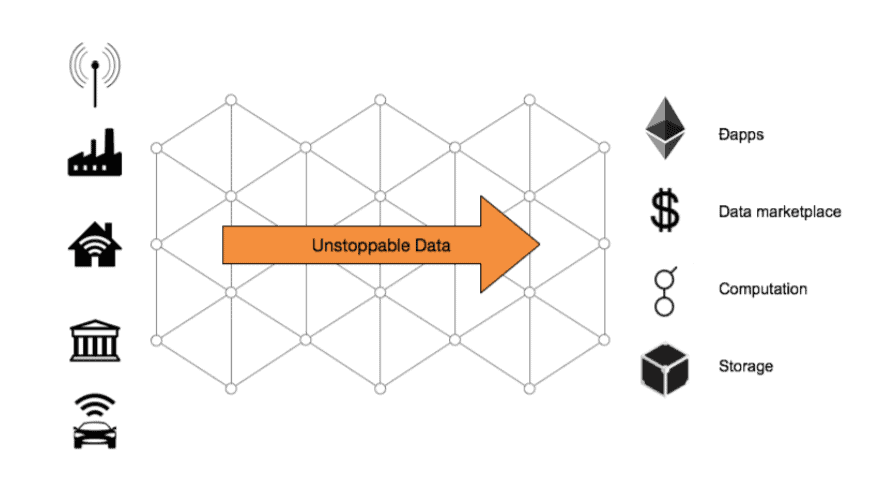 Streamr provides us with a single interface for real-time data delivery and payment. It allows us to trade our data on a decentralized network.

If you need data – for example, the amount of traffic on the road at 10 a.m. on a Monday morning – and someone else has it, you can trade your tokens, known as DATAcoin, to pay for it. And it works both ways. While you’re driving around, your car will autonomously get this data. You can then sell it in exchange for DATAcoin to others who need it.

Streamr’s Initial Coin Offering (ICO) has been extremely successful. Their DATAcoin token has even been listed on Bitfinex, one of the world’s largest cryptocurrency exchanges, and is now freely transferable.

Investing in the Future of the IoT

While you might still be kicking yourself for not investing in Bitcoin earlier, don’t throw in the towel just yet.

There are still huge profits to be made – especially with smaller currencies like DATAcoin. The total market cap for cryptocurrencies has risen almost 800% this year, and it shows no signs of slowing down.

The IoT is likely to be the next big thing.

If you’re tired of the stagnant interest rates of your retirement account, and you’re looking for somewhere to stash your money and watch it grow, Streamr is definitely not an opportunity to miss.

I hope you got value from reading: Forget Bitcoin – Now You Can Invest in the Future of the Internet of Things (IoT). If you would like information please contact our office HERE. I’ve also added additional articles for you to read. Enjoy!

The Benefits of Using Bitcoin as a Payment System in Businesses