A Tax Bypass that almost no one knows About - Escape Artist 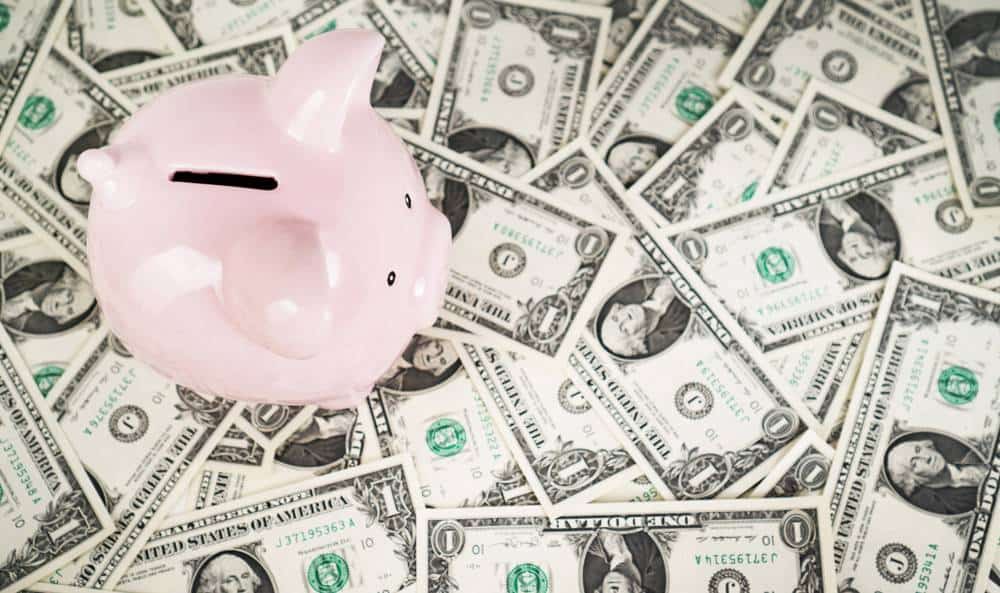 One of the few things that America has in common this days is that everyone can agree that they pay too much taxes. In this divided nation with everyone having opposing views and thoughts no one disagrees that the American tax system should be somewhat revamped.

In one of the oldest documents written about taxes in the United States the opening line is “Every American has the right to find a way to pay the least taxes possible” we are misquoting, but we believe this to be true.

Today there are not a lot of tricks and techniques that an American taxpayer can rely on as there was 50 years ago. The IRS has become a harsh and strict institution that is hard to ignore as they press hard for you to file your tax report.

In many cases this is correct as the United States relies on taxes to exist, but many don’t seem to see where their taxes go, so they rely on tax avoidance tactics to protect their well earned assets.

The tax avoidance market around the world has reached over a trillion dollars, meaning that not only the United States has a tax problem. A trillion dollars is a massive number and it just might get larger with the addition of a powerful and popular token.

We have described countlessly the many benefits over paper money that Bitcoin and cryptocurrencies have, but one aspect of cryptocurrencies make it a desirable tool for anyone looking to pay less taxes.

Cryptocurrency regulations around the world vary so using Bitcoin as a tax exemption method may not work exactly the same as in the United States or in some countries with a defined legal definition of what a cryptocurrency is.

Still, with the American government looking into your foreign bank accounts and questioning you about your international business strategy. It is highly advisable to consider a decentralized coin such as Bitcoin as an alternative tax exemption power play.

Bitcoin is the perfect solution for anyone wanting to get away from the traditional banking system and put their money into a secure software that no one can have access to. Only you can determine when to buy and sell.

This sort of unique characteristics that Bitcoin has over other assets is being used for many purposes, but we suspect that in the near future it will be used as a form of asset protection method.

Cryptocurrencies and Bitcoin also have all the characteristics that could meld well with the benefits you can reap from opening an offshore bank or corporation. If the offshore banking field is not already looking into Bitcoin then they are not thinking about the future.

One detail about cryptocurrencies that make it stand out among the services offered by offshore banks and corporations is they are not only applicable for persons who have large amounts of money. Everyone can use Bitcoin.

If you want to open an offshore bank account, in most cases, you have to prove that you have a lot of money. The same goes for opening a corporation overseas, this requires a lot of money and a lot of moving hands to happen.

The cost associated with having Bitcoin or any other cryptocurrency is what you want to add to it. You are the seller and the buyer and you don’t have to travel long distances to sign legal paperwork or check the status of your assets.

You have a tax haven on the palm of your hands, every characteristic that makes a foreign territory a tax haven is offered by cryptocurrencies. Secrecy, max asset protection, no need to make foreign transfers (out of the US to foreign banks), and no need to declare unnecessary information with the government.

Among all of this details what makes Bitcoin a very interesting option is secrecy. There is a transparency that comes with Bitcoin that you won’t find anywhere else. Being a peer to peer network propelled by Blockchain technology makes it incredibly safe. So, the same system combines secrecy, transparency, and safety.

We are expecting foreign banks to adopt Blockchain technology as it has become massively popular for companies in the United States and China to adopt it. In fact, we believe that in no time every financial institution will in some way adopt the Bitcoin model.

The legal structure of some foreign countries is beginning to change as the government is looking for more ways to better control foreign assets. Blame the Panama Papers and the inability for foreign financial institutions to adapt for this. For now, look for Bitcoin and cryptocurrencies in general to maximize privacy.

I hope you’ve found this article on Bitcoin and the tax avoidance market to be helpful. For more information, or for assistance in starting a business offshore, please contact us HERE.

If you haven’t had the chance to read The Ultimate Guide to Going Offshore, then today is your day!