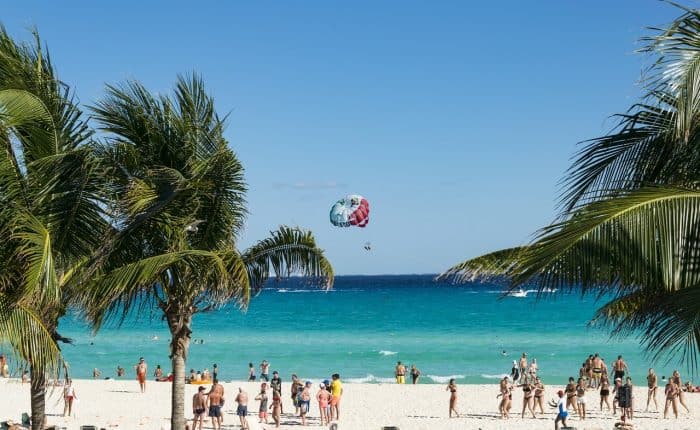 With lower shipping costs and increasingly competitive wages, Mexico is enjoying a manufacturing boom, attracting billions of dollars in foreign investment from firms that are building factories to supply the North American market — a concept known as nearshoring.

Most recently, automakers Nissan, Audi, Honda and Mazda have all announced plans to open plants in Mexico over the next few years.

The influx shows no signs of abating.

Foreign direct investment, or FDI, in Mexico reached $19.4 billion in 2011 — with nearly half of that total destined for the manufacturing sector, according to the Mexican Ministry of the Economy.

Hong Kong or Singapore: Where to Register Your Company?

Tax Debt, Corporations and the IRS