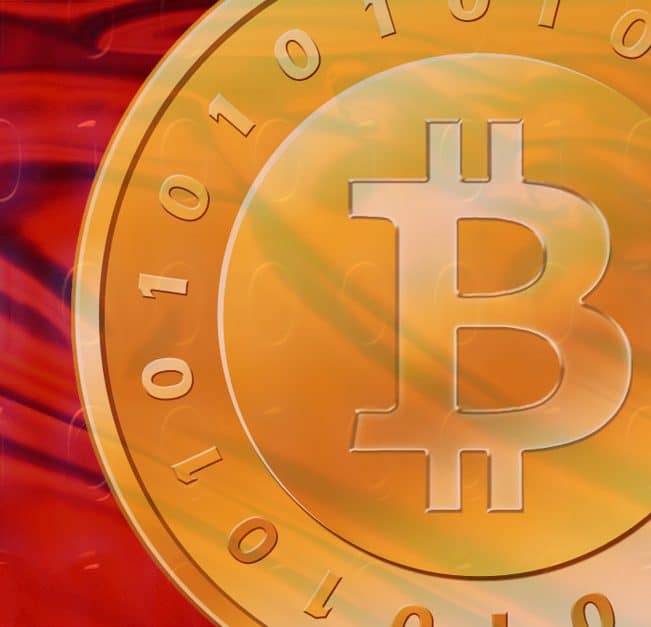 After several delays and much anticipation, the world’s first cryptocurrency exchange that is backed by a bank has been opened to the public. SBI Holdings is a financial giant that is a Japanese corporation. It has launched a crypto trading platform which is in the house, known as VCTRADE. The trading service initially was made available to selected users who had pre-registered with this platform in the month of October last year.

There was an announcement that was released recently about SBI Holdings being a service open for users between 20 to 70 in Japan. The registration service for corporate customers would soon be made available. VCTRADE announced during its June launch that it would support trading in the yen against the token XRP which is the native cryptocurrency of Ripple protocol. This move would align wider support for XRP of the institution, especially for blockchain settlements that are across different platforms or countries. The platform also added yen based trading pairs with bitcoin and bitcoin cash in the month of June.

This particular public launch has come about two years later after SBI Holdings had first announced its intentions to build the exchange. This was in October 2016 when the platform received an operating license from the Financial Services Agency, which is the financial watchdog of Japan. The debut was then delayed for several months. However, the firm worked internally to raise the levels of internal security. This was followed by a hack amounting to $533 million that took place at the Coincheck exchange of the country in the month of January.

OKCoin launched as a cryptocurrency exchange branch in the US market, which offers trading services between different cryptocurrencies and US dollars. As per the website’s announcement last weekend, the exchange has launched new offerings and now accepts deposits and withdrawals in US dollars. These can be traded against popular cryptocurrencies like Ethereum, Ethereum Classic, Bitcoin Cash, Litecoin, and Bitcoin. Many such exchanges also allow customers to use My Vanilla, a prepaid debit card to perform cryptocurrency transactions.

The company had filed a registration request for the new offshoot as a money service business which is enlisted with US Financial Crimes Enforcement Network or FinCEN. This was done in November 2017. The document showcases that OKCoin USA Inc is the legal entity that backs this exchange and its registered office is at Mountain View, California. OKCoin also states that it is a feat to crypto trading service that offers its investors its services in California. This limitation is mentioned in MSB filings. The news came following a report that was released a few weeks ago. This revealed a similar move by the firm Huobi that has also launched a crypto to crypto trading service for the 50 US states this month. This has been done in partnership with HBUS. This particular company filed for registration earlier this year, which was with FinCEN. Li Lin, then co-founder and chief executive of the company, stated that registering with the FinCEN body does not help resolve all the regulatory issues that come when one needs to operate within the US.

Previously it was reported that Huobi and OKCoin, two of the existing three major exchanges of cryptocurrency based out of China were affected by the trading ban that has been imposed by the country’s People’s Bank of China. This has been in effect since September 2017; after such a regulatory clampdown, exchanges have shifted their businesses overseas so that their crypto to crypto trading can continue.

Cryptocurrency exchanges getting the backing of traditional banking institutions is the next big move that most platforms are pushing for. Switzerland, which is known to have become a hub for such companies, has been seeing pushes coming from different economic bodies to enable cryptocurrency based firms to gain access to the support and services of traditional banks. Indeed, it is hard to ignore the financial and economic benefits that banks can provide to such companies. Though several changes need to be incorporated in traditional banking methods to bring in cryptocurrencies in their operations and holdings, it is definitely the way forward for the future.

There is much that would be seen in the coming months this year, several changes and consolidations taking place as the world of cryptocurrencies and fiat currencies is bridged even more. People across the world can look forward to an enlarged world of financial assets to dabble in the near future.

I hope you enjoyed reading: First Cryptocurrency Exchange Backed By A Bank. If you would like information on moving overseas or residency, please contact our office HERE. I have also included some great reading for you, enjoy!

How St. Nicholas Set Up An “Offshore” Arctic Company

Survival Tips for Your New Life in Moscow – Part 4

What Investments Can You Make with Self-Directed IRAs?