Blockchain Banking and What it Can Offer - Escape Artist 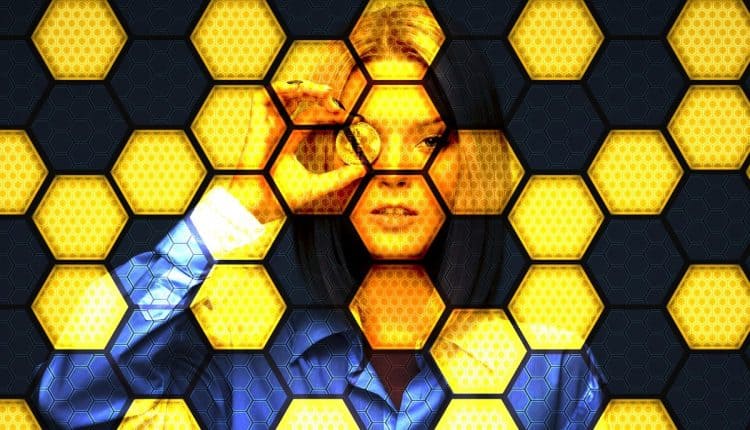 Comparing blockchain banking to traditional banking showcases some gaps that exist in the latter that can be addressed by the former. It is estimated that the global finance industry is comprised of assets under management that amounts to $85 trillion. This industry is coming under attack from different angles; for instance, even if the fund transfer is said to be quick, even for international accounts, the reality is that customers are stuck waiting for such transfers to take place which takes 2 to 3 business days if not more.

The other problem that many people face is the high transaction fees that still exist with many traditional money transfer methods such as wiring money. Today, however, most banks are offering a digital platform for people to send across money or make payments in a more convenient manner. Country-wise disparities and legalities, however, still stand in the way and often make many traditional banking services frustratingly slow.

Besides the digital domains that have transformed banking and made it more convenient to make payments online, there is another level added which is blockchain being incorporated in many forthcoming digital domains. Blockchain is set to disrupt the way the financial domains function. This distributed ledger system, available both offline and online, can help people to rethink currencies and their uses such as iTunes gift card, let alone banking systems and methods. Experts who support the traditional mode of banking struggle to find advantages that they can stick to against the benefits that blockchain technology offer.

The main drawback of the traditional digital systems is that third-party applications are involved when money transfer is involved. With this decentralized technology, these conventional laws are overcome. Individuals can send across money without having to go through such hassles. This is not only possible through blockchain domains, but also through applications like Facebook Messenger, WhatsApp and others.

Financial domains that offer similar services to blockchain offer users the ease of performing transactions wherever they are. The costs are also negligible. A Tiny fraction of the cost you would incur at a bank is all that is required to make blockchain based transactions. Money can be sent to anywhere across the globe and it can be done in an instantaneous manner. Most banks are restrained by the regulations that are stringent and the challenges that rapid technology changes bring. There are time-consuming processes involved, such as KYC and international money transfers. Blockchain can offer what banks do where transactions will be faster and easier to the pocket.

Blockchain also brings in another desirable aspect in the world of finance which is invincible. Decentralized network showcases no central point from where data is sourced which ensures protection by cryptography as well as interconnectedness. Many banks and financial organizations have already invested in this technology such as Citigroup, Goldman Sachs, and SBI Holdings. In India, several banks are planning to use blockchain for several processes such as the KYC system. Many are experimenting with the digital ledger system and have been impressed with the results. It would, however, take some time for financial institutions to adopt this technology on a large scale and reform their existing banking processes.

How Blockchain can Influence Finances?

Nowadays, many blockchain based financing initiatives such as wallets and exchanges, fund transfer services, investment services are being formed. These offer different kinds of financial assistance; a wallet can help you store your cryptocurrencies as well as use the same to make payments, as a hot or a cold wallet form. Exchanges not only help people to encash on the trading opportunities among different cryptocurrencies, but also make it possible to get fat in exchange of cryptocurrencies. This is another avenue that is proving lucrative and in demand and a sector that traditional banks have failed to have a presence in. Investments in diverse cryptocurrency portfolios are also a lucrative aspect that is fast emerging and is a potential sector that the existing banks miss out on.

The above points showcase the different way blockchain based financial platforms are aiding people in avenues that traditional banks fail. It remains to be seen how the traditional banks can measure up to the challenges of the blockchain based digital finance platforms. Those that cannot, will be gone while many will exist in a consolidated form and largely transformed in the way they offer services.