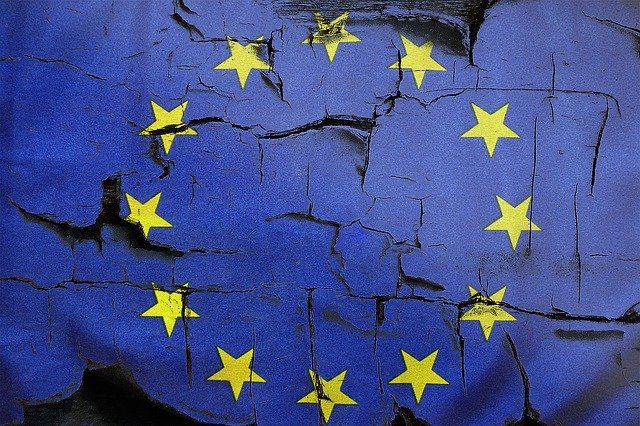 By voting to exit the European Union, The United Kingdom is gambling with global finance in unprecedented ways. British withdrawal from the EU sent stock markets falling fast, saw the Sterling Pound drop to a new thirty-year low, and caused the resignation of Prime Minister David Cameron, all basically overnight. This type of political and economic fallout is the new model for regime change in a quickly globalizing market. The volatility reflected in the marketplace as a result of this single referendum is indicative of how simultaneously fragile and powerful first-world economies truly are.

The Brexit comes as a surprise to many worldwide, even though it was clearly a real possibility since it was up for referendum. One estimate put the likelihood for withdrawal at just 1:3.

Nonetheless, it happened. As publishedby Bloomberg, “the Bank of England could pump billions of pounds into the financial system, while the European Central Bank said it will give banks all the funding they require.” This is foreshadowing of things to come in this rather scary global market. Many higher risk assets drew significant losses in spite of the assurance from central bankers that policy makers were prepared to intervene.

And so as market liquidity evaporates in the blink of an eye like this, its hard to deny that investments into hard assets such as gold start to look pretty, well… golden. And indeed they are. While markets tumbled in the hours following the referendum, the price of gold prominently rose.

Gold had its greatest surge sincethe peak of the 2008 global financial crisis. Bullion shot upover 8 percent and the volume of futures trading was at three times its normal average for the time of dayat which everything began to tumble downward.

The uniqueness and strength of gold is evidenced by the plummet in prices for so many other high end commodities. When disruptions like this happen in the global market, gold flexes its true muscle as a protector of wealth and a sure bet.

Another new phenomenon we are witnessing with this whole new real-time occurrence of global volatility is to see the calm come creeping back in after only one day of craziness. But even still, investors are a little bit warier, and a little bit wiser. This equals a surge in gold buying, hoarding, and real value. It’s again, the best bet when facing such unpredictable losses.

Some even speculate that the whole scenario presents a double positive for gold. With prices of pretty much everything other than precious metals on the decline, the Fed is less likely to raise rates. So gold is not only worth more but more likely to stably grow.

If nothing else, consider this; Brits reportedly googled what the outcomes of their votes could be mostly after casting them. It seems Americanism is a truly infectious, truly troubling disease that does not end at the US border. Masses of people who essentially define the value of their national economy are pretty much winging it. Is that something you’d bet on?

I hope you got value from this article: Brexit Highlights the Value of Gold. Please contact our office HERE when you are ready to make a move offshore. Also, here are some additional articles that you will love!

When Things Go Wrong: Healthcare Abroad in the EU

The Main Types of Expats: Which One Are You? (Part 2)

What is “Brexit” and How Does It Affect Immigration in Europe?