The Best Countries For Freelancers To Escape To - Escape Artist 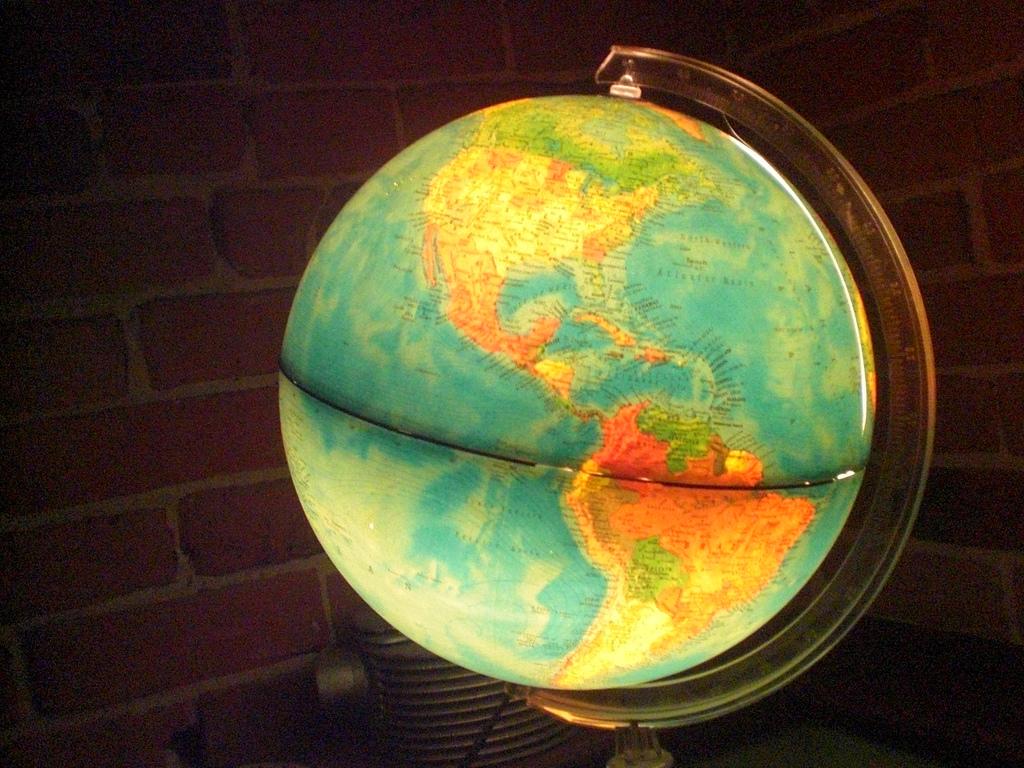 Doing the whole digital nomad thing? Not sure where in the world you should go to next? Let’s discuss the best countries for Freelancers to escape to.

With the explosion of jobs available for people who want to remote work, go freelance, or set up their own business — there has never been a better time to see the world and earn a living at the same time. Here are some great countries to work in, play in, and generally escape to.

Mexico is a fascinating country, and not just because of its stunning food culture and lovely people— but because of the country’s huge diversity.  The massive metropolis of Mexico City is complemented by mountains and vast deserts, as well as edgy student cities like Puebla and Monterrey, and the sparkling beaches of Cancun — there is something for everybody in Mexico. And as it’s not that far from the States, it’s become very popular with U.S. entrepreneurs looking to save on living costs (here’s how much you could save).

There are plenty of entrepreneurial pockets dotted around the big cities.

There is an established digital nomad community out in Thailand, with Bangkok, Ko Samui, and the in-famous Chiang Mai nerve centers. Beautiful, popular with tourists, easy to get around, and boasting a varied food culture; Thailand is the place for you if you want to get involved in a thriving expat community. 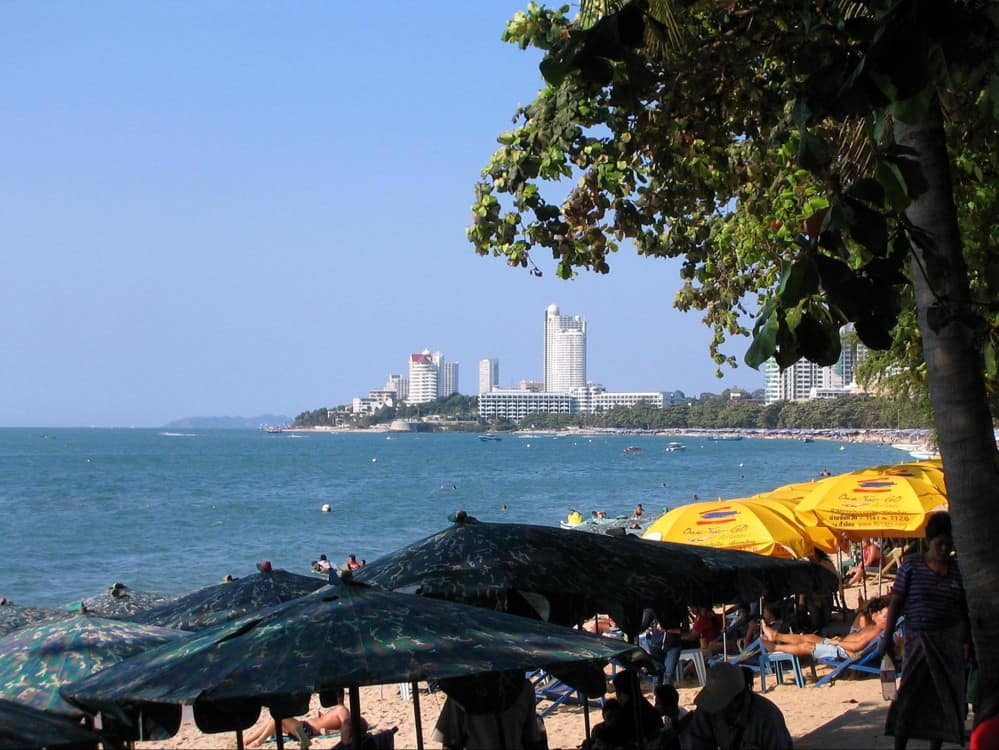 Life in Thailand is incredibly cheap compared to back home, so you will be able to enjoy a very good lifestyle for your wages. It might take you awhile to fully get your head around the culture of bartering and negotiating with Thai officials though. Laws are very strict in Thailand — don’t break them.

For those looking for the old-school glamour of Europe, living in cities like Prague is truly a once-in-a-lifetime opportunity to immerse yourself in history and European culture.

Cheap accommodation, cheap beer, and a friendly local culture; Prague is a European gem. The beauty of the city’s famous architecture cannot be overstated.

There are excellent WiFi speeds throughout the city, as well as an abundance of great coffee shops and co-working spaces — making it a big winner with culture-loving digital nomads.

Don’t forget to leave Prague and check out the rest of this intriguing country. From countryside villages to rugged mountains, there is so much more to the Czech Republic than its stunning capital city…

Vietnam has been getting increasingly popular with travelers in recent years, and no one seems to have a bad word to say about this country or its people!

From the hustle of Ho Chi Minh City and Hanoi, to the more chillaxed rural areas, Vietnam has managed to hold onto its ‘undiscovered’ status longer than some other popular Asian countries. Thanks to Vietnam’s comparative seclusion, you will still find plenty of unspoiled landscapes and unbelievably cheap accommodations.

Did you know that coffee is one of the country’s main exports? You will love discovering the local brews as you work and soak up the country’s burgeoning start-up culture.

Budapest is the nomad’s city of dreams. Cosmopolitan and modern, as well as stately and historic; this quirky gem on the river Danube has long been a favorite with European backpackers. Now, it frequently tops ‘best digital nomad city’ lists, and it’s little wonder why.

Boasting an eclectic mix of cultural and nightlife venues, Budapest is a city for people who love to socialize and get out and about, as well as work. Filled with affordable rental apartments, Budapest is a charming mixture of the new and the old. 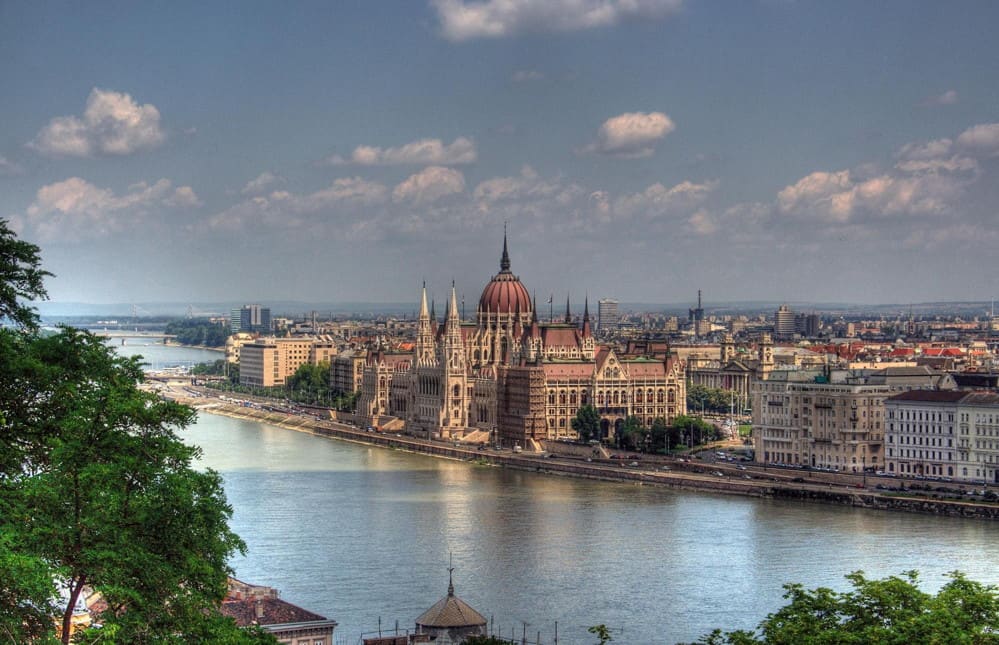 The beach, the nature, the food, the history — Indonesia is packed with beautiful islands and wildlife that just feel out of this world. (And it has a nomad-friendly visa policy). 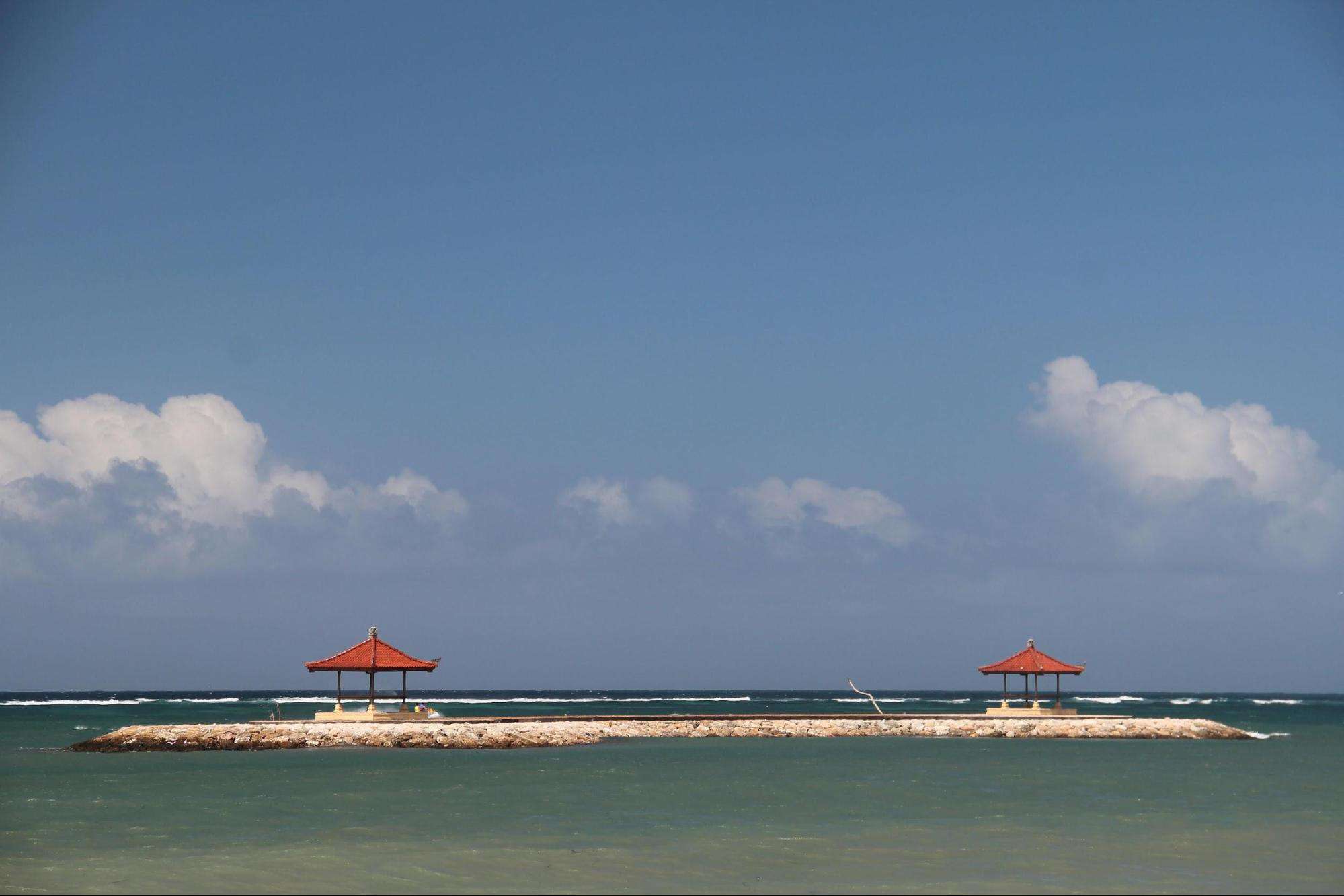 Anyone fancy working from Bali? Yes? I thought so.

Bali is a place where people go to seek release from the pressures of modern life — making it the ideal nomad location for anyone interested in yoga, meditation, or Eastern spirituality.

There are plenty of co-working spaces, good Internet speeds, and a wide range of homely and luxury style accommodation options to choose from. Great for veggie foodies.

Tacked onto Spain, Portugal is a compact and varied country with an interesting history. From the wine country and the Algarve, to the windy streets of Lisbon; Portugal is an excellent place to live for anyone who appreciates great food, warm weather, and friendly people. Portugal is ideal for anyone who enjoys a leisurely pace of life.

Why not check out Portugal’s island nation of Madeira? Or its second city, Porto? Don’t get sucked into spending all your time in Lisbon — there are loads of national parks and beaches to explore.

Algarve is popular with surfers, but you probably won’t find that many other entrepreneurs hanging about. It’s more ‘off the beaten track’ — but that may appeal to some…

Canada is putting itself on the map as an awesome tech hub — home to many great start-ups and nomad-friendly tech companies like Shopify, it also boasts one of the most sought-after cities in the world — Vancouver. Canada is a great place to network, start a business, and generally have a good time. Though not particularly cheap, Canadians have an awesome quality of life, and a relaxed attitude to life and business that’s admirable and refreshing.

Why not test out some of Canada’s lesser-known hotspots like Montreal, Victoria, Ottawa, Edmonton, or Halifax? Canada is also a nature lover’s and winter sports enthusiast’s paradise.

This is for the nomad who really wants to get away from it all and rest their eyes on some of the world’s most stunning views. You may want to combine walking and working by backpacking your way across this unique landscape.

The Kiwi countryside is truly stunning, but the cities are better for work — they are a great place to settle. Auckland is an up-and-coming nomad destination, with an excellent quality of life, and all the mod cons and amenities you’d need.

The time difference can make running a business tricky at times — New Zealand is about 12 hours ahead of GMT.

I hope you enjoyed reading: The Best Countries For Freelancers To Escape To. Here are a few articles I think you will like too!

Live in the Czech Republic: The Pros and Cons of Living as an Expat