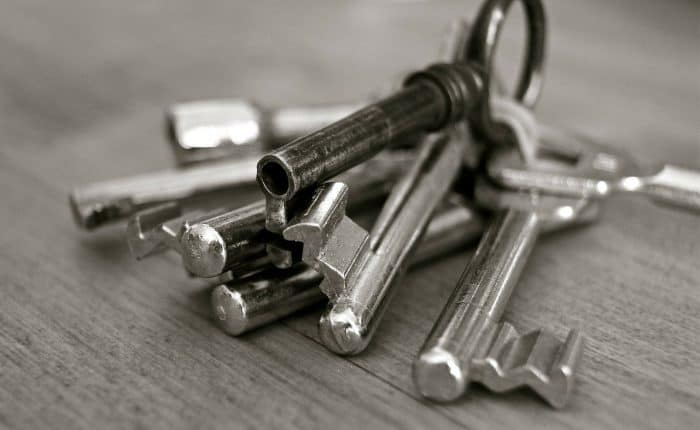 Several  years ago, when an NBA player had his passport revoked in transit.  Only his US residency saved him from being sent back to his home country to face the government. This article will cover why you want a second residency and how it can help when a government targets you.

Here’s the backstory: When this happened, the Turkish government accused Enes Kanter of terrorism because he supported the political opponent of Turkey’s President Erdoğan. Mr. Kanter is a Turkish citizen and was basically charged with terrorism by his home country.

Enes had a US green card and a Turkish passport. He was traveling when the charges came down and Turkey revoked his passport. In most cases, when your passport is revoked, you will be forcibly returned to your country of citizenship.

But, in the case of Kanter, he had a US visa. The airport contacted the US government and got permission to send him to the United States. Once assured that he would be granted entry even though his passport was revoked they put him on the next plane out.

The reason the airport needed permission to allow him to fly was that Kanter didn’t have a valid travel document… his only passport had been revoked. He had a visa, but not a travel document.

If he didn’t have that visa, he would have been sent to Turkey. When you haven’t entered the country you’re traveling to, you have no legal rights of appeal. You have no right to an attorney or to dispute the passport revocation. This is why governments wait to cancel your passport until you’re in the air… no need to go through extradition procedures.

When you’re in transit, all that can save you from the government of your home country is a second passport or a second residency.

Of course, a second passport is the best solution. You don’t need anyone’s permission to continue on your travels. When one passport is revoked, you simply pull out the other one and rebook your flight (assuming your second passport offers visa free access to the country you’re wanting to enter).

If you’re from the United States, EU, UK, Canada, or any of the 50 “friendly” nations, the easiest residency program will be Panama. Invest $20,000 in one of their teak plantations and receive residency in exchange. After 5 years, you can apply for citizenship. For more on Panama, see: Best Panama Residency by Investment Program.

If you’re seeking protection from the US government, Panama might not be the best choice. While Panama is the easiest and lowest cost, Panama has a history of being at America’s beck and call. From experience, I can tell you that Panama is America’s female dog.

I suggest Nicaragua is a better choice for Americans looking to protect their travel rights. You can get residency with an investment of $35,000 in Nica’s reforestation program. And this program is a better value… more teak for the dollar… than Panama.

The big difference with Nicaragua and Panama is that Nicaragua wants you to move there and Panama doesn’t have a physical presence requirement. Nicaragua requires you spend 180 days a year in the country and expects you to become a part of the community. Panama exchanges its residency visas for cash and doesn’t care how much time you spend there.

I’ll close by reminding you that the United States revokes more passports than any other country. If you owe back child support, are sued for any reason, are charged a crime, or owe more than $50,000 to the IRS, your passport can be revoked.

If your passport is revoked while you’re in transit, you’ll be returned to the issuing country. If you have a visa to another country, you might be allowed to go there instead. If you have a second passport, you can travel anywhere you have visa free access.

I hope this article on the benefits of second residency when your government comes after you have been helpful. For more information on second passports and second residencies, please contact us here.

Here’s a great read: The Ultimate Guide to Going Offshore

How To Get A Christmas Island Visa