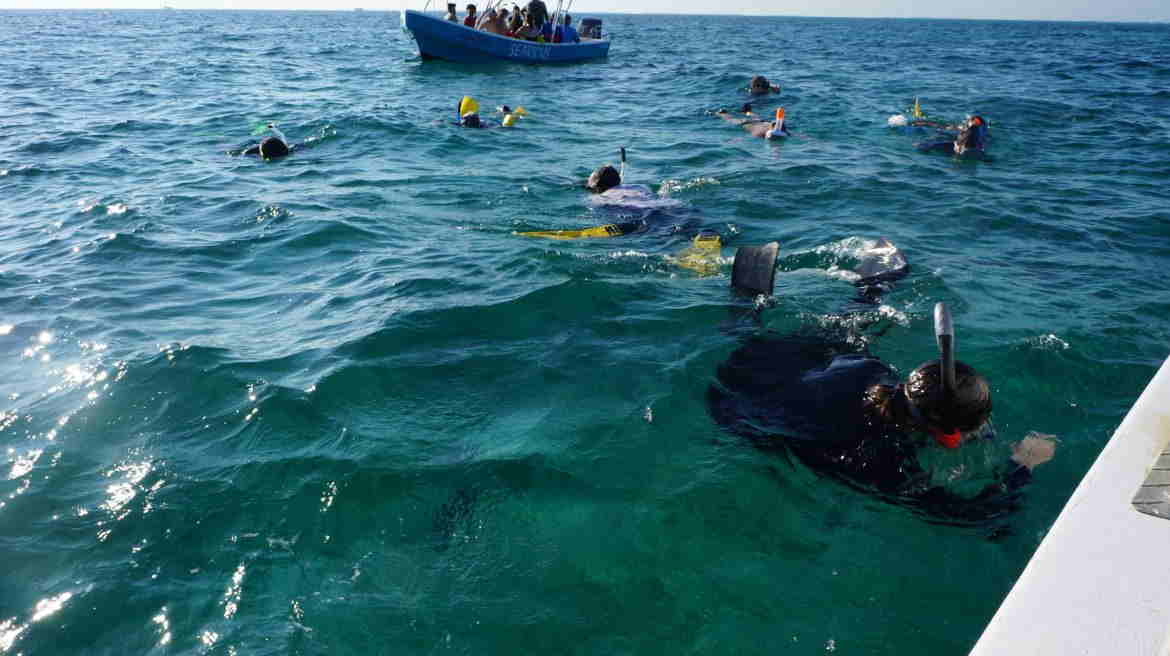 Arriving in Belize, you can’t help but notice how beautiful the country is – from the jungles, rivers, and lakes, to the marine beauty in the Caribbean and off the cayes. The country relies so heavily on the natural beauty and environmental resources, sparking my curiosity in the efforts made by the government and citizens to preserve the environment. I was curious about the institutions in place. Luckily, Belize has a strong environmental policy, so it was easy to gather some helpful information.

The country of Belize prides itself on its care for the environment, continually making efforts to improve their legislature regarding environmental protection, with many areas of the land still considered pristine. Belize is rich with natural landscapes, both terrestrial and marine, with an abundance of biodiversity and stands as a top destination for nature-based travel in the Caribbean and Central America. The reef in Belize is the largest continuous barrier reef in the Western Hemisphere. The reef and jungles draw visitors into the country, contributing to eco-tourism. Much of the country’s economy relies on its natural resources, placing emphasis on the maintenance of the land and marine biodiversity. The biodiversity also means crops and livestock abundance. 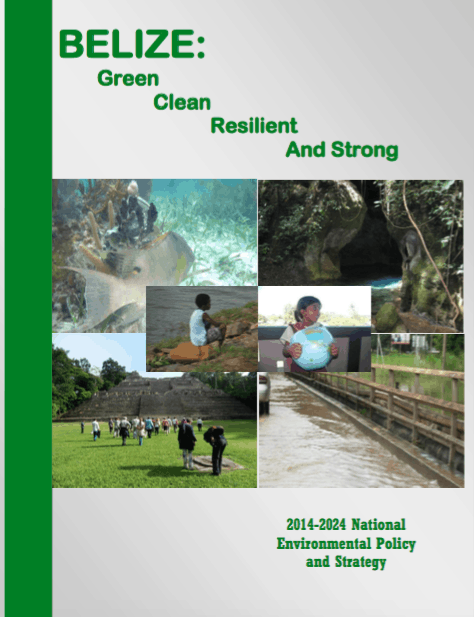 In September 1989, the Department of the Environment (DOE) was formed and currently sits within the Ministry of Forestry and Sustainable Development. When the Environmental Protection Act (EPA) of 1992 was passed, powers concerning a wide range of environmental issues were given to the DOE. This act consolidated issues related to environmental management into one law. It took into consideration existing laws such as public health, wildlife protection, etc. It also took upon issues of water pollution and waste management, which were not being addressed. The DOE’s main objectives include appreciating Belize’s natural environment and the importance of a healthy environment, identifying and addressing environmental issues, assuring laws concerning the environment are being monitored and carried out, working with local, regional, and international organizations on environmental problems, and developing new regulations and standards to prevent and control pollution.

Although there is legislation in effect and the citizens of Belize see the environment as important, other organizations have needed to step in. Many organizations dedicate their time to protecting the land and sea that Belize’s people and government are proud to call home. One such organization is Oceana, dedicated to global protection of marine environment and focusing on many countries, including Belize. Oceana Belize focuses on halting offshore drilling for oil in efforts to avoid major oil spillage that could severely hurt the reef and marine life. In 2015, thanks to the work of Oceana Belize and other organizations, the government imposed a permanent ban on oil exploration off of the coast. The effort began in 2010, after oil exploration was granted in Belizean waters and after seeing the effects of the 2010 oil spill in the Gulf of Mexico. Other organizations include the Hol Chan Marine Reserve, Belize Auburn Society, and Green Reef.

The importance Belize places on the environment is admirable. The government is frequently changing and improving its legislation. Most recently, a 10-year plan has been put into effect known as the 2014-2024 National Environmental Strategy and Action Plan, the purpose of which is to revisit the policies of the Ministry of Forestry, Fisheries, and Sustainable Development to be responsive to new environmental challenges. The DOE will call upon stakeholders such as non-government organizations, civil society, indigenous and local communities, private sectors, and the media to give their input in the final documents so they feel a sense of ownership over the new legislation.

5 Things to Consider When Moving (That are Often Overlooked)

Which is the best country for retirees?