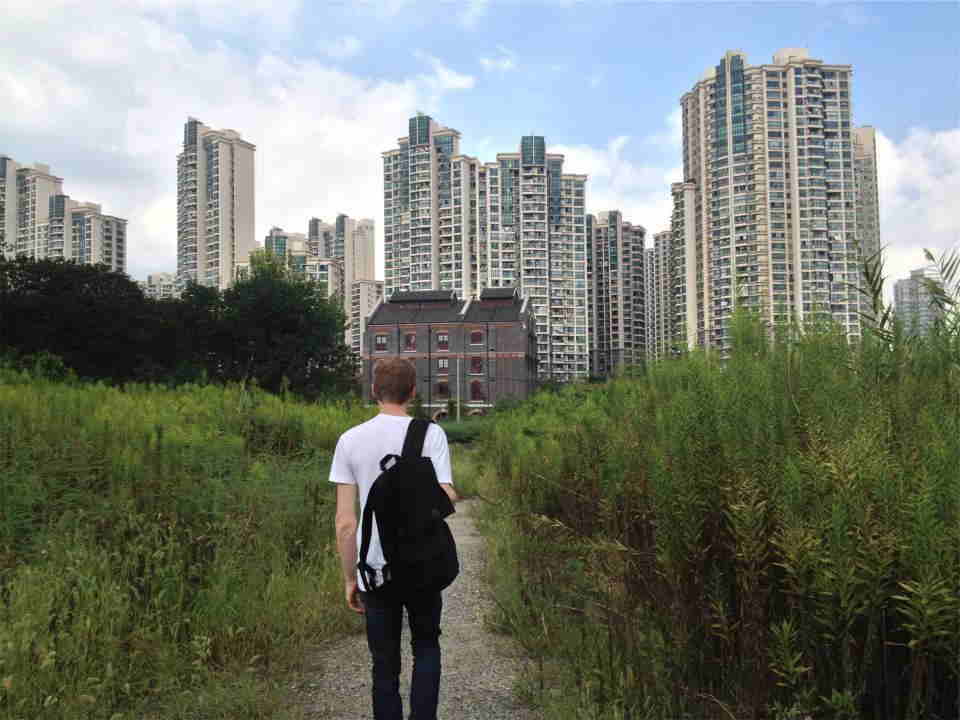 Are you looking to buy or rent a condominium in Bangkok? Well, you are in just the right place. There are tons of things you need to know about owning property in Thailand, let alone Bangkok, before making such a big decision. Did you know that Thailand has one of the biggest economies in Southeast Asia? Moreover, its capital city, Bangkok, one of the largest cities in the world, is the ever-pulsing heartbeat of development and investments in Thailand. Ranging from numerous skyscrapers and unique monuments, to wonderful Thai architecture, the city presents an attractive landscape for investors and real estate developers. The capital, in the opinion of several real estate market watchers, offers a lot of potentially lucrative investment opportunities.

Buying a condo is said to be one of the easiest means of entering into the Thai property market. New condominiums and buildings have been aggressively entering the Bangkok market, with prices going on the rise due to increased local and international demand. Interestingly enough, for mid to high-end downtown condos, the expatriate market is the main rental market.  This is mainly because the number of expatriates keeps increasing by over 10%, year on year. The most popular among these are the two bedroom and three bedroom condos bought or rented out by expat families. It is now very easy for foreigners to buy into Bangkok’s condos, since they are protected by laws allowing them to own such property either in leasehold or freehold format.

Overall, the demand for condos has increased from about 78% in 2015 to 80.4 % in 2016. This was mainly due to a reduction of the units launched, resulting from stringent loan standards by most banks and a weakening of the purchasing power of buyers. To curb this, some property developers are looking into launching promotional campaigns to boost sales, including special interest rate offers and discounted purchase prices.

Sarah Marshall is an employee of Sense Property, a real estate agency in Bangkok, and has been helping expats with relocation and property investment since 2006.

Why There Has Never Been a Better Time to Retire Overseas