A growing trend in hospitality décor is turning establishments into something of an art collection. More hotels have started incorporating art in their establishments in a way that they can be considered as a “free museum” or “free art gallery” of sorts. Art can be a great way for hotels to connect with their environment, tell its story, or just add to the general theme.

Aside from that, guests can look and admire art without the extra charge of entrance fees and service charge of whoever is guiding them around. They can also appreciate the aesthetics without having to be pretentious about it or having to feel like they need to appreciate the artworks because they are in a display environment. 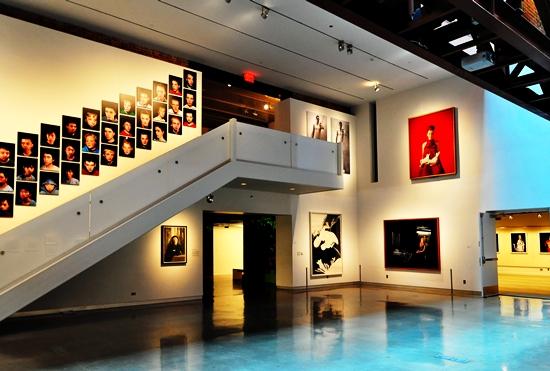 21c Museum Hotels is a boutique hotel chain that doubles as a contemporary art museum, primarily based in Louisville. It has shown more than 85 exhibitions since opening in 2006, and features different styles per branch. It was launched by philanthropists and art collectors Laura Lee Brown and Steve Wilson to support both urban renewal and regional architecture in Louisville.

Its numerous artworks are made by artists such as Bill Viola, Andres Serrano, David Levinthal, Judy Fox, and Kara Walker, among others. All 21c hotels also carry the penguin sculpture of the Italy-based Cracking Art Collective as its signature. 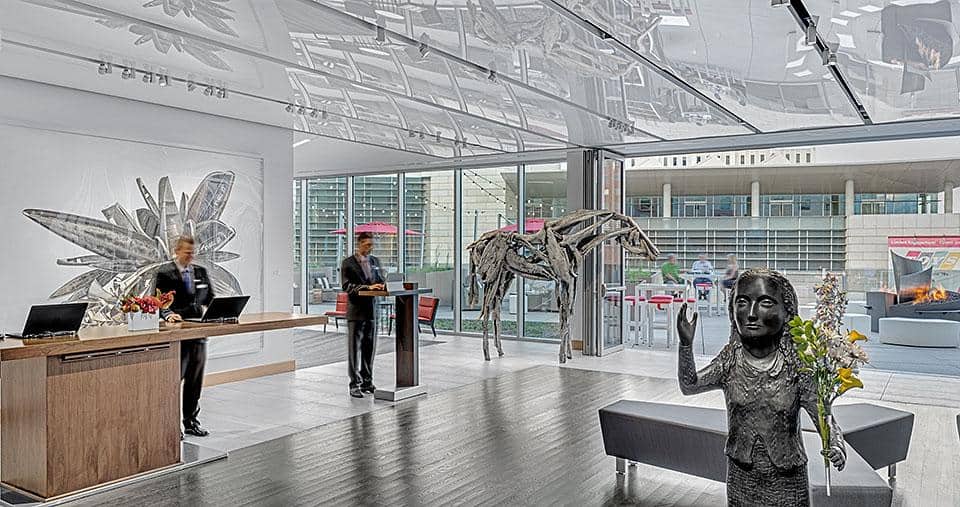 The Art Hotel in Denver, Colorado, houses a contemporary design along with high tech amenities and works of art that are divided into two galleries, the Welcome Gallery and the Portico Gallery, and can also be found in the hallway and every guest room. Architectural Digest considers it as a “perfect fit for Denver’s Museum Quarter”. 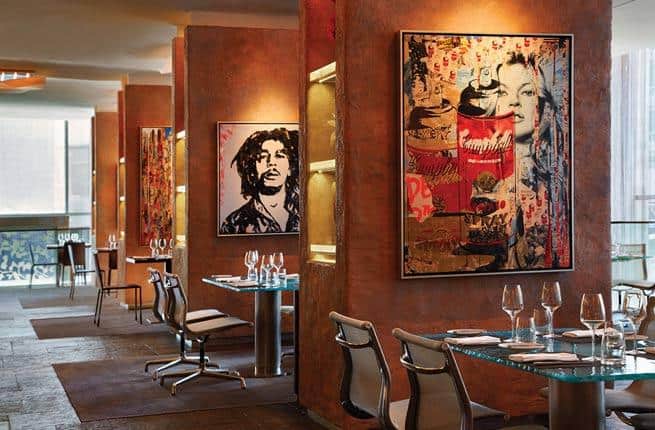 The 55-story hotel in Yorkville, Toronto, is the flagship of the Four Seasons brand of hotels. It opened in late 2012 and boasts of a 30,000-square-foot state-of-the-art spa and cuisine by Michelin-starred international chef and restauranteur Daniel Boulud. Fodors notes that the interior is by noted hospitality design firm Yabu Pushelburg as well.

Its art collection is mostly contemporary, with heavy influences from its Canadian roots. It showcases art by Shane Wilson (with her moose antler sculptures), and Attila Richard Lukacs (his art concentrates on trees with oil and tar). Café Boulud is decorated, meanwhile, by portraits of iconic celebrities by the LA street artist Mr. Brainwash. 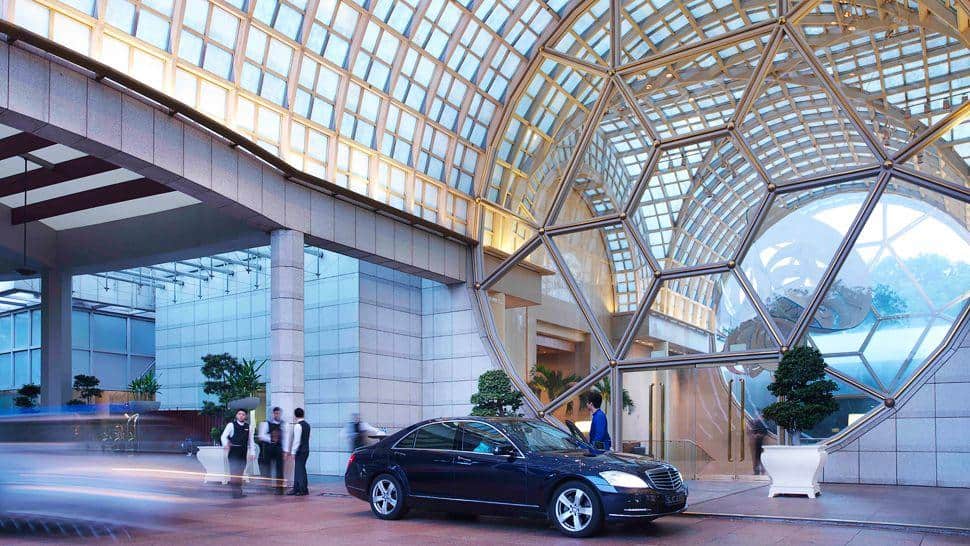 Located in Marina Bay, the Ritz-Carlton in Millenia, Singapore is part of the Ritz-Carlton hotel chain, and occupies a total of seven acres. Its structure was designed by Pritzker prize-winning architect Kevin Roche, who combined geometric lines, contemporary style, and subtle Oriental touches in the hotel’s design.

There are currently 4,200 pieces of contemporary art in their collection, which makes it a runner for the world’s largest hotel art collection. It houses works by Frank Stella, Henry Moore, David Hockney and Elsworth Kelly. An iPod with a podcast tour of the property is available from the concierge for anyone interested in learning more about the details of the works shown. 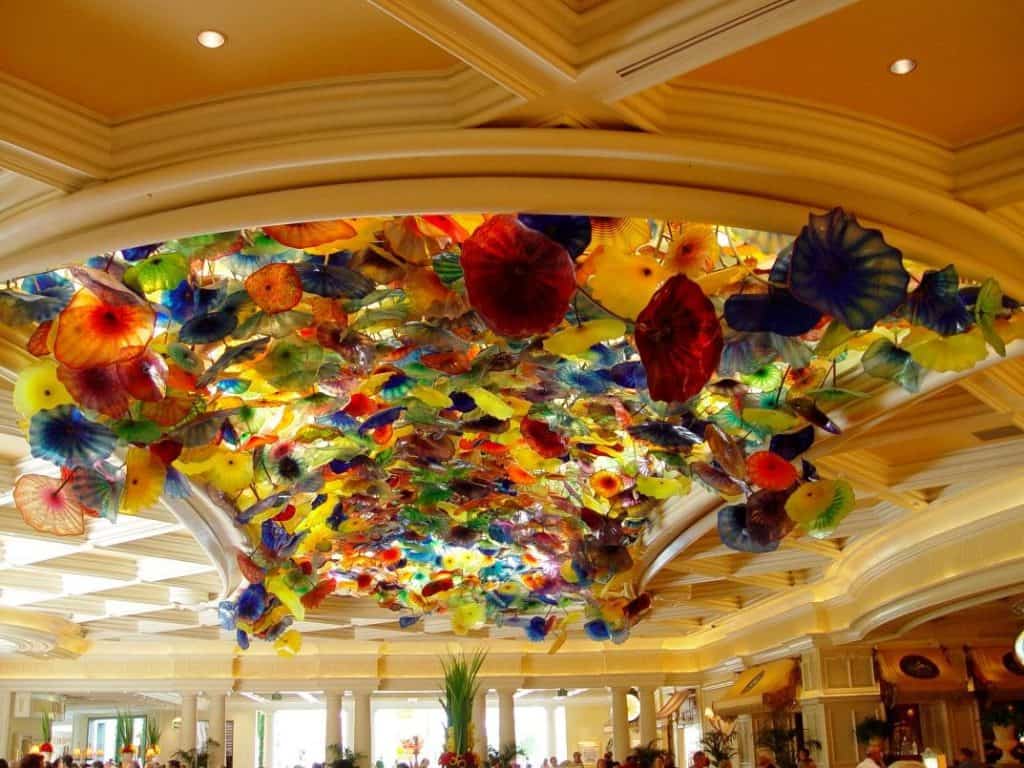 A resort, luxury hotel, and casino in the Las Vegas Strip, Bellagio is owned and operated by the MGM Resorts International. It was built on the ground where the Dunes hotel and casino stood before, and was inspired by the Lake Como in Bellagio, Italy. There are two towers in Bellagio – the main (and original) tower, and the Spa Tower.

Dale Chihuly’s blown glass sculpture is the most iconic artwork in the Bellagio. Its art gallery holds the foremost art collection in Las Vegas, and hosted the “Warhol Out West” which featured the famous pop artist’s works. One of its restaurants, aptly named “The Picasso”, displays paintings from the Cubist artist. 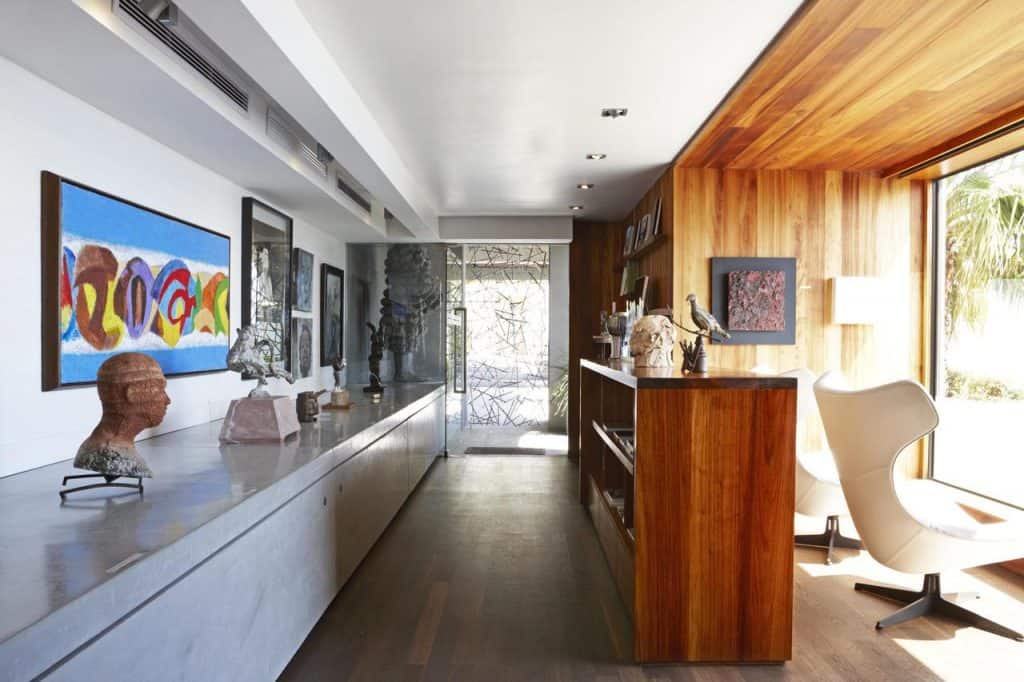 Ellerman House is located at the slopes of Lion’s Head in the Bantry Bay residential area in Cape Town. It was formerly the home of owners Sir John and Lady Ellerman. It also claims to have one of the most beautiful ocean views in South Africa. The property itself is not open to the public, which ensures that the guests enjoy privacy and exclusivity.

The hotel’s gallery has one of the world’s largest collections of South African art. They cover more than a century’s worth of art – from Thomas William Bowler’s 19th-century landscape oil paintings, to Strijdom van der Merwe’s contemporary Steel Gate sculpture. 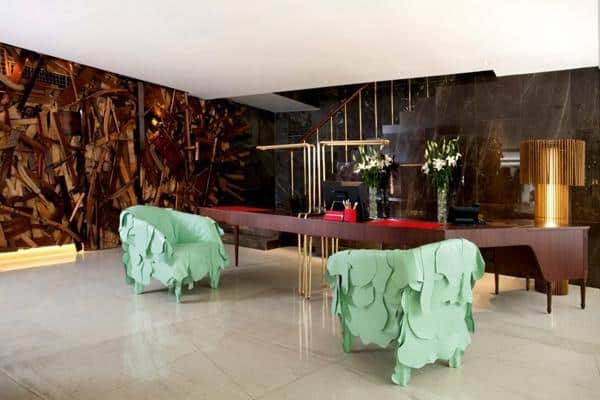 New Hotel is owned by one of the world’s foremost contemporary art collectors, Dakis Joannou, which lends to it being a prestigious art gallery as much as it is a hotel. It was designed by the Brazilian artists Humberto and Fernando Campana, who designed the hotel to be a fusion of the charm of ancient Athens and the modern style and amenities.

Beijing’s Hotel Éclat is part of the Éclat line of boutique hotels and is a member of the exclusive Small Luxury Hotels of the World. It is located at the heart of the city’s downtown Central Business District. It is also a part of Beijing’s Parkview Green – an award-winning location that prides itself on having buildings that are a “breathing, organic life form”.

The hotel has a piece of art for each of its 100 rooms and is a go-to place for Surrealist movement enthusiasts. It houses the largest collection of Salvador Dalí’s works that is outside of Europe. Prominent local artists, such as Gao Xiao Wu, are also featured in the hotel’s vast artwork displays. 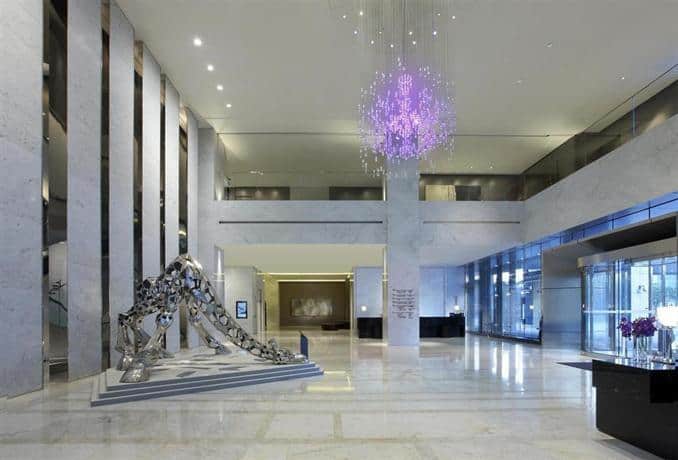 This art-filled business district hotel in Taipei is only 12 minutes on foot away from the Taipei 101 Observatory, and is also 6.8 km from the National Concert Hall. According to its profile at Starwood Hotels.com, Le Méridien aims to expose “the curious and creative-minded traveler to the most unexpected and engaging experiences a destination has to offer”.

Fodors describes the hotel as being art-centric, “down to the room key cards”, which was designed by Michael Lin, a local hero. There are 500 works in the hotel, and the centers of attraction are a pair of Ju Ming sculptures (whose value is placed at nearly $1.4 million), and a mobile made of 10,000 Swarovski crystals.

Art in hotels and other hospitality establishments can be a good avenue to add to the environment and atmosphere of the place, or it can be used to elevate the experience and stay of the clientele, such as with these hotels. Customers come back time and time again for a relaxing time and to revel upon the beauty that is the hotel’s art collection, and it’s a trend that will only keep rising with the coming years.

Ron Tully is an editor and writer who works for Accent Art and Frame. He writes to help the hospitality industry recognize the importance of the presence of art in their establishments, being the growing trend in the industry as of late.