5 Reasons Why You Should Visit Bacolod City, Philippines-Escape Artist 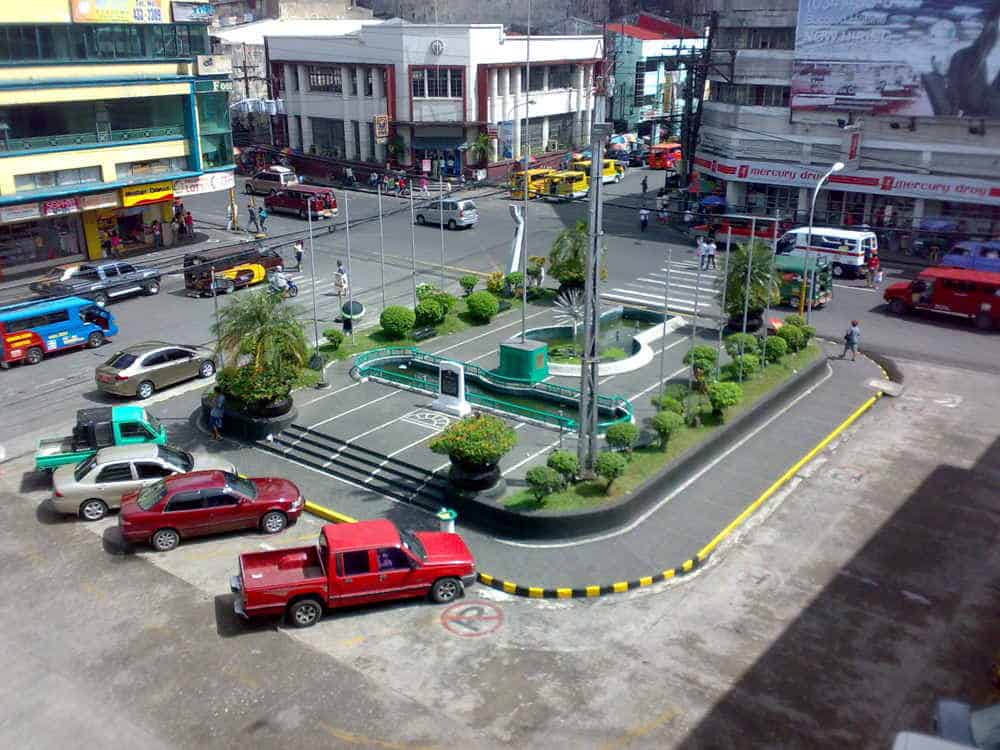 If you’re a local or foreigner travelling abroad who hasn’t visited Bacolod City in the Philippines yet, there are five crucial reasons why you should book your next flight here. I’ve been a resident of this city for more than 20 years, and several exciting developments are going on around the corner.

As of today, Bacolod City has plans to put up a major mall that will merge with the iconic Capitol Lagoon under Ayala Land. They are targeting this area to make a huge impact in Bacolod over its tremendous competitor SM Prime Holdings. It has been confirmed that the Enchanted Kingdom, the Philippines’ most famous carnival, will be planning to expand here in Bacolod City.

There are talks that local and overseas firms are willing to invest money in building infrastructures that would make Bacolod City even better than before. It’s no wonder that Bacolod is referred to as the City of Smiles. One of the reasons that tourists are flocking to this city is its famous landmarks and attractions around every corner.

Don’t forget to pack a camera, since you’ll want to show your friends and family back home what an amazing time you had traveling abroad in Bacolod City. Whether you are using a smartphone camera, a cheap point and shoot camera, or even an expensive DSLR, it’s all about the precious moments that you can capture here in Bacolod City.

Here are 5 Reasons Why You Should Visit the City of Smiles:

The Masskara Festival is becoming one of the world’s most famous festivals. Held every October 1st to the 20th, this tradition has been growing continuously over the years, with thousands of tourists planning trips abroad to the various provinces in Bacolod City to witness this one-of-a-kind festival. Participants dress up in traditional masks for a parade and dance competition at the Public Plaza. The festival includes participants from schools, barangays, and company establishments – all competing for the chance to be the lone winner of the festival!

Near the end of the Masskara days, the government organizes something called the “Electric Masskara,” a chance for visitors to experience the nightlife of the city. There are concerts, food stalls, and even a Masskara Beauty Pageant in Panaad Park.

The Masskara Festival is one of the reasons why Bacolod gained the nickname “The City of Smiles,” and continues to be a hotspot for expats and travellers abroad.

Built in the early 19th century and organized by the late Fr. Mauricio Ferrero, OAR, the cathedral was originally held by Fr. Julian Gonzaga from Barcelona, Spain. The church was made of wood in its infancy, but in 1876, it was reconstructed with stone. In 1933, the church officially became a cathedral.

San Sebastian Cathedral held Sunday Catholic masses every hour starting from 2:30 p.m. to 8:30 p.m. They also have a morning mass scheduled at 9:30 a.m. As of today, the Cathedral includes an air-conditioned prayer chapel, a crypt of the late priests, and a 3-story building for religious activities.

Located in Talisay, the Ruins are one of the iconic landmarks of the area that you should not hesitate to go to. For you to get to the Ruins, you need to take a taxi or a tricycle from Barangay Bata. I could see the Ruins from the Goldcrest Village clubhouse, where my friends and I celebrated Christmas one year.

The Ruins were originally a grand mansion. After Maria Baga’s death, her husband Don Mariano Lopez lived the rest of his life there with his children. It’s now one of the most popular tourist attractions in Bacolod City, especially during the night.

The Pope John Paul II Tower was inspired by the late popular, who visited Bacolod City and conducted a Holy Mass in front of millions of Bacolenos in 1981. The 7-story building is now one of the city’s historical landmarks, located near the BREDCO port and the SM City Bacolod Mall. Just outside the structure is a statue of the Pope himself, greeting the visitors from all walks of life. The entrance fee is only 20 Philippine pesos (less than one U.S. dollar).

Lastly, the Campuestohan Mountain Resort is not just an ordinary resort. It’s likely something that you’ve never seen anything like before. There are several amenities within, such as swimming pools, igloo and cabin cottages, a pavilion, restaurants, the Indian village, rope bridges, zip lines, zip bikes, and horseback riding. You’ll even see King Kong roaring above you! The Campuestohan Mountain Resort’s climate is comparable to Baguio and Tagaytay, especially during nighttime.

Travelling abroad to a progressive city like Bacolod is something that you’ll never forget. As Bacolod continues to develop and improve, it will likely become a top Visayas destination for local and foreign tourists alike.

If you would like information on immigration, please contact our office HERE. I’ve included some really great articles for you to look at on The Philippines. Enjoy!

Jeff Caceres is a guy who loves to travel and adventure with his family. Whether it’s for business or leisure, he loves to explore new things and learn from them.