Socialism - What Happens When You Let Your Opponent Define Your Words 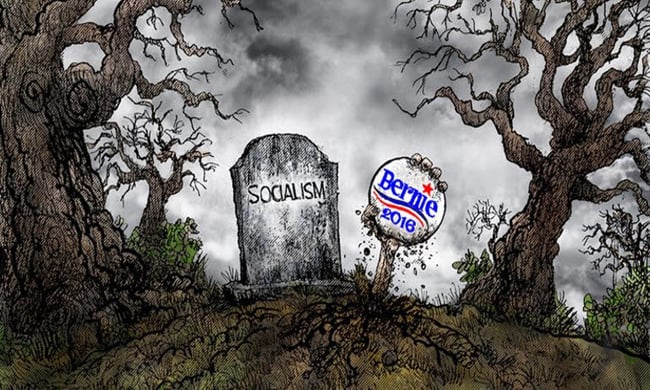 If we let our opponent define our words, we are 95% of the way toward losing the argument. In 2017, the 100th anniversary of the Russian Revolution brought a spate of articles about the cost of communism.  One was titled “100 years of communism — and 100 million dead.”

But to fear communism is to fear a fantasy.  It wasn’t communism that killed the 100 million, it was socialism.

War, poverty and other great human failings have vanished, and we all live happily ever after. Socialism is the stage between capitalism and communism.  An unlimited all-powerful government owns and controls everything and everyone and forcibly prepares us for communism.

Communism has never existed except for a few feeble attempts such as hippie communes, monasteries, and insect colonies.  Realistically, a person can be a communist only in the sense that he or she hopes to achieve the utopia. In the late 1800s and early 1900s, leftist intellectuals climbed on the socialist bandwagon.

They probably saw themselves as the natural rulers of a coming world socialist state.  But then the Russian Revolution erupted in 1917. Honchos of the new Union of Soviet Socialist Republics set about implementing socialism. The premise of socialist systems is that the government has experts so good, wise and noble they are qualified to run your life better than you can — including spending your money — even though they’ve never even met you. 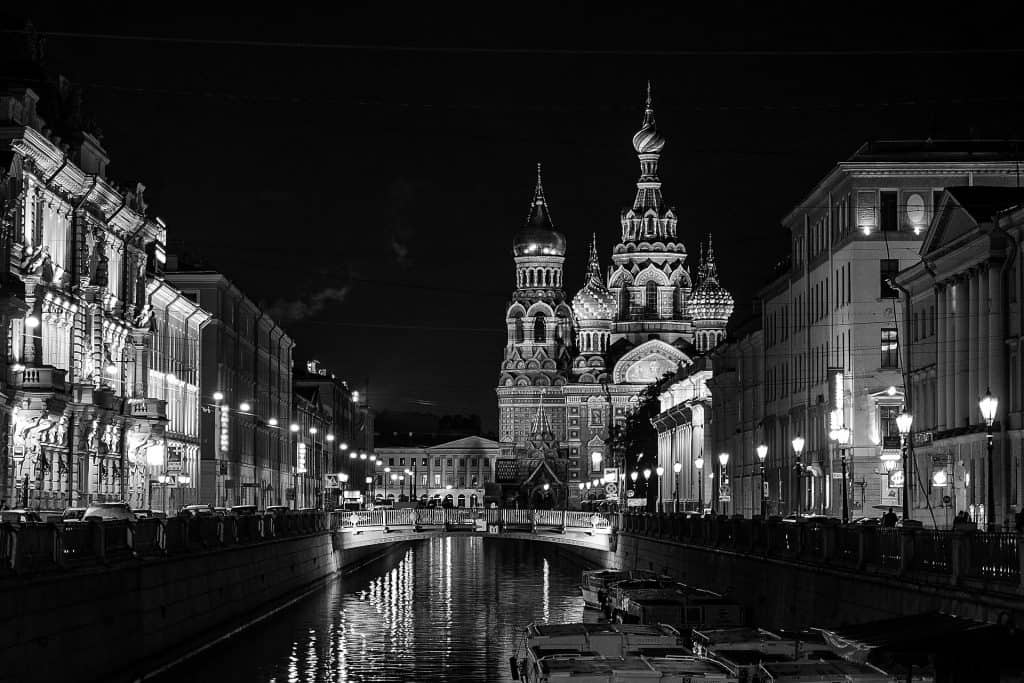 Free markets organize our creation and distribution of goods and services by means of the miraculously intricate and clever system of contracts, and supply, demand and price.  (Google Leonard Read’s classic little article “I, Pencil”.) Plan B: You’re Never Safe From The State

Socialists use the simpleton’s method of politicians and bureaucrats issuing us orders.  It’s called central planning. Soviet socialists quickly ran into a problem: what should the experts do about the millions who stubbornly try to continue following their own personal plans instead of the orders?

When The Left Became Worried

As millions perished under the yoke of Moscow’s socialist central planning, leftists became worried that socialism’s credibility was being damaged.

The system in the USSR came to be known by western intellectuals not as socialism but as communism.   Conservatives took the bait.

In his defining 1946 Iron Curtain speech, Churchill used the words communist and communism eleven times, and socialist or socialism not once. The whole western world went off chasing the communist wild goose.  This freed Fabian (gradualist) socialists to slowly erect their power-hungry bureaucracies in every city, state, and country. 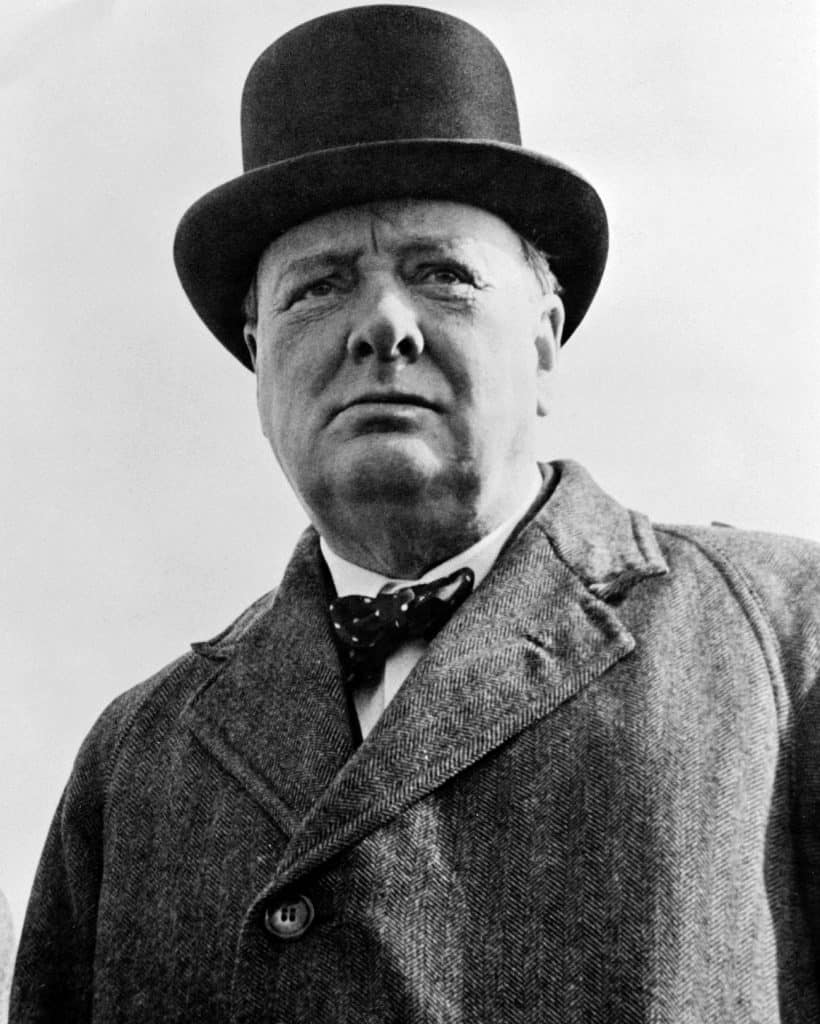 Socialism was so completely redefined that it came to mean a kind, gentle, caring nanny state that any responsible, enlightened person should proudly vote for.  In the US, Social Security became the vanguard of this movement.

Socialism was painted as the “soft side” of the left, and communism the evil “hard side.”  Conservatives adopted this picture. They became paranoid about communism, seeing it as such a terrible threat that any other danger, including socialism, was seen as a low priority.  This set socialism free to infect the whole planet. In short, believers in liberty and free markets have fought like tigers against something that does not exist, while their real enemy, socialism, has been growing like kudzu right under their feet.

Today We Live With The Awful Results

Under the burden of thousands of taxes, regulations and giveaway programs levied by millions of power junkies, the whole world economy is gradually becoming dysfunctional.

The rich grow richer because they can afford enough accountants, financial advisors and lawyers to cope with the asinine, suffocating socialist tyranny.

The rest of the population stagnates.  As poet William Shenstone observed, laws are nets of such a texture, as the little creep through, the great breakthrough, and the middle-sized alone are entangled.  Socialism is to civilization what termites are to buildings.

One example is described in a Nov. 23rd WALL STREET JOURNAL article, “ObamaCare’s Death Payments.”  A single piece of socialist central planning red tape has so confused hospital admission procedures it has killed an estimated 5,400 innocent Americans.  So far. This single small piece of socialist regulation is more deadly than 9-11.

That’s what letting the enemy control our words — and therefore our thoughts and actions — can lead to. For the 23rd time, civilization is circling the drain. Honest production of goods and services has become so difficult that for most of us, the simple achievement of not losing ground is a major victory.

If you aren’t going backward, learn to be proud of it. And be fanatical about definitions.  To let the enemy control our language is to let them win. It is to fail to understand what they are doing to us, which leaves us vulnerable.  And, it can cause us to bypass many opportunities to profit.

For more information, here is a fantastic podcast interview with Richard Maybury on The Expat Money Show. 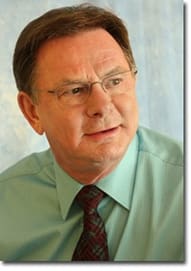 Richard Maybury is the author of 22 books and monographs including his Uncle Eric series of books which focuses on economics, law and history and he has written The US and World Early Warning Report, an investment newsletter that follows an Austrian School of Economic perspective of what is happening in the world for nearly 30-years. Early Warning Report is read inside the CIA and the Pentagon and Former Libertarian Presidential Candidate Ron Paul said: “I look forward to reading every issue of your Early Warning Report.”

Get Insider Tips for Visiting Belize