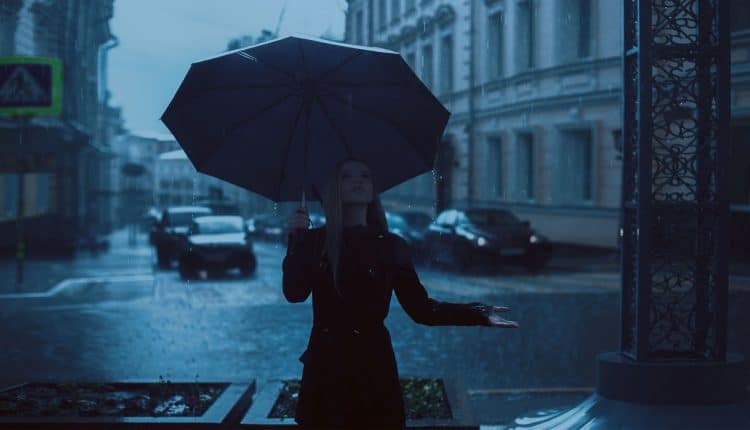 Maintaining your libertarian ties is no easy task. There is no bigger example of a misappropriation of Libertarian values than the existing political creed persistent in the United States. Founded on principles that set out the freedom of the individual and the right to own private property as the highest values, the existing legal systems and economic frameworks barely fail to highlight that.

Of course, it was inevitable that the burden to preserve agency was to divert back to the individual, stemming from the inevitability of the institutionalization of libertarian norms. In the process of expediting the processes of the state, the concretization of moral imperatives into legal sanction was bound to become stifling at some point. It’s fairly clear that as the country moves towards an increasingly socialist system, the burdens on select fragments of successful sub-groups in society will increase.

Take a look at the historical tax rates in the US and notice how they have periodically increased since the 90s. If that isn’t a sign of increasing encroachment by the state on individual liberty then I really don’t know what is.

Safeguarding Your Interests as a Moral and Economic Right

As a financially successful individual, you are paramount to the success of the system. It points out how with consistent hard work and ingenuity, it’s possible to live the life that you’ve always imagined. The foundations of your success were set out in the very principles of financial liberty and economic freedom that the state system is founded on. You showed that if you lived by the principles of American society, it’s possible for you to enjoy the fruits promised to you by society.

If we were to think about it, one individual or even one hundred individuals can hardly be held responsible for systemic economic disparity; such as that which US tax policies attempt to rectify. Any rationale that the recent taxes hike is propagating; like that of preserving the economic integrity of the local industry is just another attempt to close off the borders of the nation. This closure will restrict access to foreign markets that can prove to be very lucrative to the many MNCs working within the country.

In addition to this, it’s a poor way to balance out the cut in corporate taxes, because let’s face it; as import prices get higher, it will stifle demand for goods the American companies produce abroad. In one stroke, the existing government has reduced the goods available in the market, stifled demand for corporations and also taken away the cost advantages of establishing manufacturing plants overseas.

In a very anti-libertarian move, this puts the American producer and the business owner under a lot of pressure. Not only does it violate every principle of efficient economic theory, but it also limits your economic agency as a private property owner to make the best decisions for your own businesses.

In such a situation, it makes even more sense than ever to avoid the increasingly burdensome civil duties like the payment of taxes and complying with an increasingly restrictive economic environment. To preserve the values you represent as an economic agent who believes in the freedom to act in whatever ways that you see fit.

After all, you deserve to enjoy the fruits of your labour without actually having to take on the responsibilities of the state. It’s almost as if the state accepts it’s fault and coercing you to give up on your hard-earned income to make up for its failures. This is not your responsibility to uphold, nor are you legally obligated to go through with these imposed responsibilities.

There is no argument against the need to protect yourself against the encroachment of your economic liberty, even if it is at the hands of the state. According to the libertarian greed, you have the right to enjoy the consequences of your actions for as long as you aren’t harming anyone, and I see no reason why a financially successful individual who made money legally should be penalized for their success.

With this concept in mind, if you are to preserve your long term financial integrity and continued economic independence; you need to become a perpetual traveller.

As a financial libertarian, I happen to be a very strong proponent of Flag Theory. Personally, I feel that Harry Shultz managed to create an active framework that could help preserve the economic freedoms of all those who have created a life for themselves based on sheer hard work and ingenuity.

The Flag Theory is a full-fledged plan to help yourself develop an identity that protects you against the violation of your liberties at the hands of any authorities around the world. With the severance of your national ties whether they be legal, financial, or political, you will become free in the truest sense of the word.

With the preservation of your wealth through the flag theory and with the liberty to travel as you please, you will become the epitome of individual freedom conceptualized in libertarian thought. Yours will be a freedom that many aspire to but very few achieve.

The tenants of the Flag Theory include:

With the liberties guarantee with your association of two different nations, you can enjoy state protection against the financial impositions of either state. You have the liberty to travel across both nations and enjoy the advantages of being part of two different social and economic systems.

With your wealth, you can then live life to the fullest knowing full well that all the comforts, opportunities and protection of either nation are available to you.

With these legal addresses, you can incorporate your companies in countries with low tax rates. As your tax burdens reduce, you have access to a greater amount of your corporate incomes to do with as you wish.

If you have offshore accounts in countries that offer specialist financial services like Singapore and Switzerland, you can enjoy financial opportunities that might help build up your wealth.

Panama and the Special Nations Visa