Trump, Bannon, and the Inner Circle are all Offshore - Escape Artist 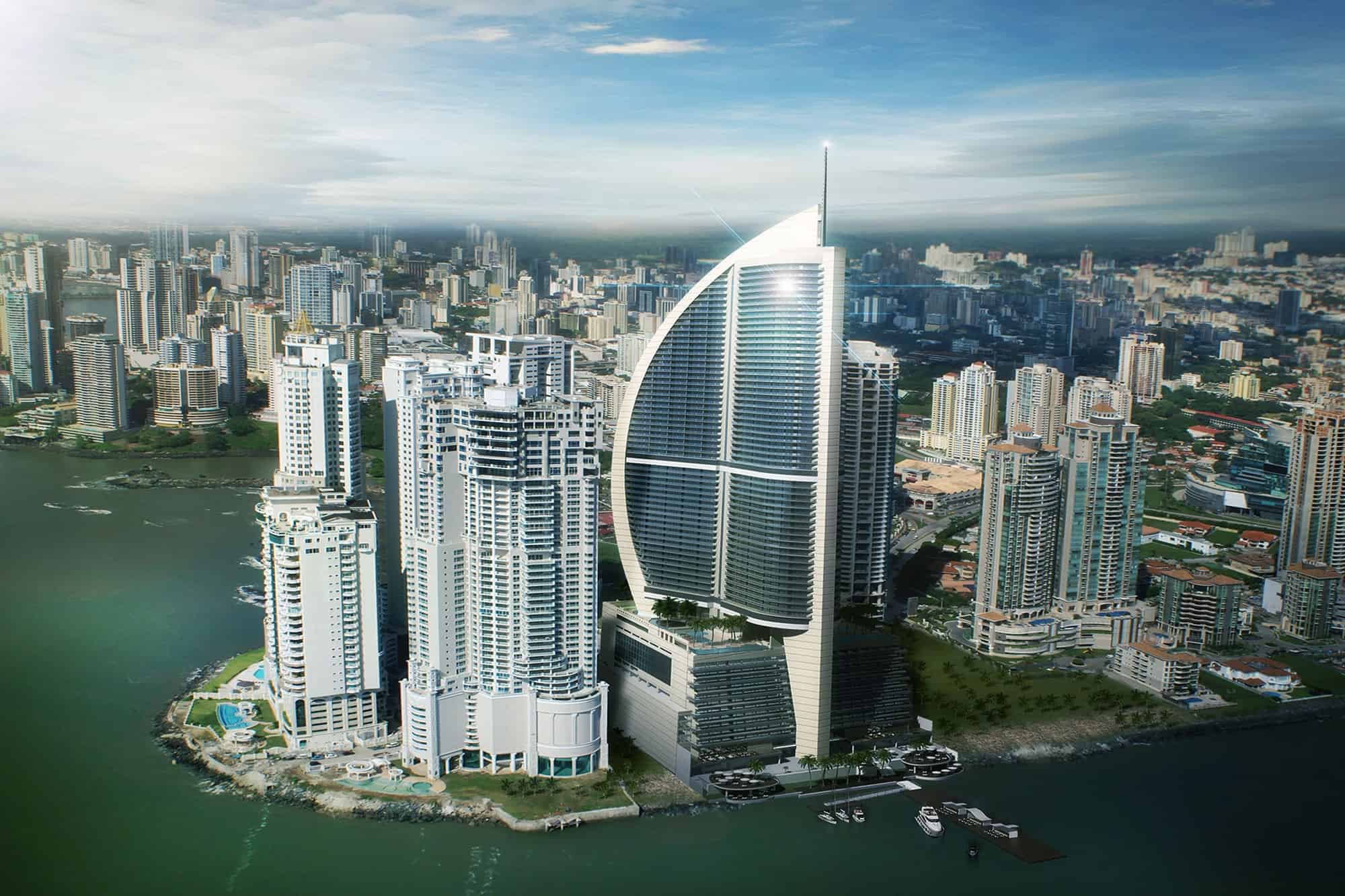 Trump, Bannon, and most of their inner circle have offshore investments. Trump’s tax plan will be excellent for offshore businesses and US citizens with legal residency in a foreign country (true expats). Here’s how you can follow the lead of Trump and Bannon by setting up offshore.

According to The Nation, Steve Bannon and members of Trump’s inner circle have investments in offshore tax havens. And, apparently, much of the cash that funded Bannon’s work came from offshore.

These offshore connections came to light in the Paradise Papers. The Papers are about 13.4 million files stolen from a Bermuda-based law firm, Appleby, that helped corporations and wealthy individuals set up offshore structures. In many cases, the moves allowed the firm’s clients to avoid paying taxes at home. A similar leak last year, dubbed the “Panama Papers,” prompted, among other things, the resignations of leaders in Pakistan and Iceland.

And one of Trump’s most valuable branding deals is in Panama City, Panama. When it was completed in 2011, the 70-floor building was the future U.S. president’s first international hotel venture. Trump Tower Panama is a massive complex including apartments, a private island with a golf course, and a casino in a waterfront building that has earned Trump between $30 million and $50 million.

When I talk to people about Panama, I often show them this picture of Trump Tower. Many think of Panama as a 3rd rate banana republic, but the city has become a thriving metropolis closer to New York than to the Panama of old.

I’m writing this post on December 2, 2017. Today we learned that the Senate passed Trump’s tax plan. Thus, we can say with some certainty that offshore tax planning will be big business in 2018. Both the House and Senate versions of the bill are pro-business and make major changes that will allow those structured offshore to pay near zero in US taxes on their foreign-sourced business profits.

The key to the new tax law is residency. If your business is a “resident” of the US, it will pay US tax. If it’s a “resident” of a foreign country, it will pay zero US tax. The same goes for individuals living abroad. If you’re a legal tax resident of a foreign country, you might pay zero US tax on your income. For more, see Foreign Earned Income Exclusion 2018.

This change to residency is found in Trump’s move from a worldwide tax system to a territorial tax system. As stated by the Center on Budget and Policy Priorities, “Under a “territorial” tax system, U.S.-based multinational corporations wouldn’t pay U.S. corporate taxes on their foreign profits. That is, they would face a zero U.S. corporate tax rate, and such a massive, permanent tax advantage for foreign profits over domestic profits would not help the U.S. economy.”

Under this new territorial tax system, you must be out of the US and a resident of a foreign country to qualify for the tax break. Trump’s tax law closes many of the previous loopholes that allowed you to live in the United States and defer US tax on profits… and opens a massive loophole for those that are legal residents of a foreign country.

The most important component of being a resident of a foreign country is a residency visa. You want permanent residency in a low or zero tax country. No reason to move out of the US and into a country with a higher rate, especially with President Trump cutting the US corporate rate to 20%.

For US citizens, the lowest cost second residency is from Panama. Invest $20,000 in this country’s friendly nations reforestation visa program and get residency… simple.

If you want to live in the European Union, the best residency program in Portugal. Deposit 1 million euros in a local bank, or buy a property worth at least 500,000 euros, and you’re in.

Both of these programs lead to citizenship. In Panama, you can apply for citizenship after living in the country for 5 years In Portugal, about 6 years of residency is required. Panama is a solid passport with 127 visa-free countries and Portugal is world-class with 171, including the United States.

Once you have your residency visa, you can structure your business and your retirement account offshore. For more on moving a business out of the United States, see Offshore Corporation and Trump’s Tax Plan.

In order to take your IRA or other retirement accounts with you, you must first form an offshore IRA LLC. Then you transfer your vested account into that LLC and appoint yourself as the manager of that structure. You still must follow all the US laws, but your retirement account is with you and out of the United States. For more, see: Here’s how to take your IRA offshore in 6 steps.

I hope you’ve found this post on how to follow the lead of Bannon and Trump by moving you and your business offshore to be helpful. Trump’s new tax law creates some amazing opportunities for you and your business, but it will take time to implement those changes. I suggest you get to work on residency as soon as possible.