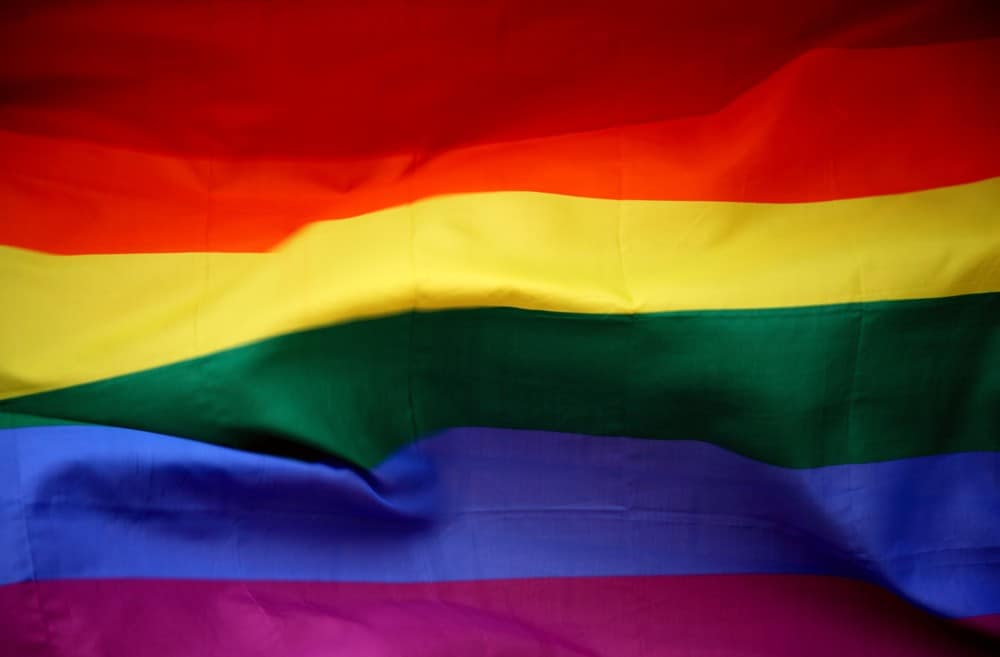 The Caribbean offers so many magnificent places for your dream vacation. Littered with sandy beaches, crystal clear waters, warm weather, and delicious food, who wouldn’t want to escape to a literal paradise?

Traveling the world can be different for the LGBT community, however. Some local communities are not as welcoming to same-sex couples as others. Imagine arriving to a beautiful island and finding out you and your partner are not welcome.

For this reason, I’ve done some digging and looked for the best Caribbean destinations for LGBT community members. For each, I’ve uncovered what makes the destination appealing for LGBT travelers and some of the legal protection they may have.

The French island of Saint Barthelemy attracts high-end travelers and celebrities from all around the world. They are drawn to its beautiful beaches, great food, entertainment and nightlife, and the duty-free shopping.

St. Barts is LGBT-friendly by nature, where same-sex couples can be comfortable holding hands while walking along the white, sandy beaches. It is not uncommon for a gay couple to be seen enjoying a romantic dinner or showing affection during their day on the beach. Same-sex marriage is legal on St. Barts and many use the island for their destination wedding. There is also a local gay community that welcomes travelers.

There is no visible gay scene, but the LGBT locals and visitors partake in the many activities that are offered by the island with no hesitation or holding back. In fact, the island is so gay-friendly, the local community says there is no need for an LGBT scene.

In terms of legal rights for gay individuals, French laws apply and are practiced on the island. As an LGBT traveler, the law is on your side. People are very open minded. In 1985, the government passed a national law that prohibits discrimination based on sexual orientation in employment and housing.

This Dutch/French island has a long history of gay acceptance where both straight and same-sex couples coexist together with the same goal – to enjoy the beautiful water, food, and nightlife. There are a variety of LGBT friendly spaces and activities for gay travelers.

In 2004, there was an incident where a gay couple was assaulted which made many question the gay-friendly reputation of the island. The tourism officials were quick to apologize and remedy the situation, and St. Maarten remains one of the most LGBT-friendly Caribbean hotspots.

Same-sex marriage is legal in St. Maarten, and the general attitude towards the LGBT community is pretty accepting, but there are no anti-discrimination laws protecting gay, lesbian, and trans individuals.

A short ferry or puddle jumper trip can land you on Saba, the sister island of St. Maarten, and one of the gayest islands in the Caribbean. In fact, it was the first place same-sex couples could wed in the Caribbean. If you don’t believe me, look at the island’s slogan: The Unspoiled Queen. The main town is called the Bottom.

The locals boast the leadership of an openly gay commissioner, director of tourism, and member of the island council. There is a significant local gay and lesbian population. Many dive and island activity operators often run outings for LGBT travelers.

Saba is mostly known for diving, hiking, and other outdoor vacation activities.

The only real gay nightlife in the Caribbean is found in San Juan, Puerto Rico, especially in the Condado district. One of the biggest highlights is the Atlantic Beach Hotel and Bar, located on a gay beach and featuring a weekly drag show. There are also various gay-friendly clubs and bars.

Gay men and women can live openly in cities and major resort areas, while further inland it is a bit more difficult to be out because it is less common for the locals to see same-sex couples holding hands or showing affection.

As a part of the United States, gay travelers are protected by anti-discrimination laws in Puerto Rico, as well as legal same-sex marriage.

Throughout the Virgin Islands, LGBT travelers can look forward to a tolerant attitude towards affection shared between same-sex couples.

St. Croix– This island offers a laid-back experience with small historic towns and charming pastel buildings. It is also known as one of the most gay-friendly islands.

St. Thomas– If you’re looking for an island destination that has it all, St. Thomas is the place for you. Here you can find beaches, relaxation, and an exciting nightlife. Little Magens is a well-known gay-friendly beach and the island has been home to an active gay scene.

Similar to Puerto Rico, the U.S. Virgin Islands follow the same anti-discrimination and marriage laws as the U.S.

Living and Working in Panama – A Day in My Dream Life

Are You Ready to Live in a Foreign Country? (Part 1)