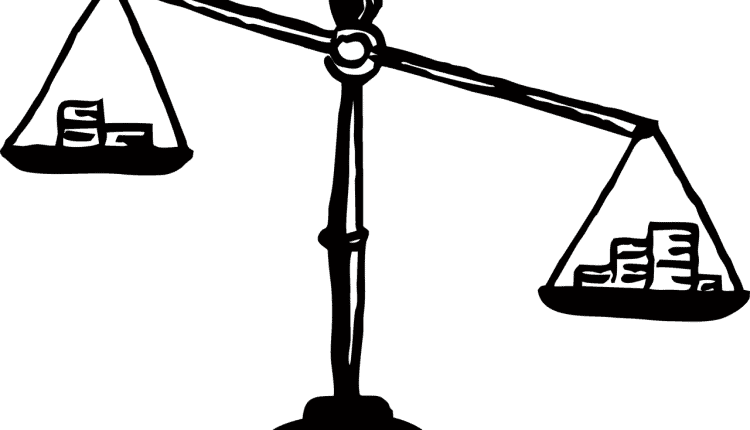 Understanding Opportunities For Clients and Professionals & How Our Country Will Forever Change (or, What the Heck Does the Roman Empire Have to Do With All of This?)

I Always Wanted to be Born Old and Die Young, Now I Have My Opportunity.

In the now 30 years of my practice (the anniversary of which is this week), I have never drafted an advance client advisory letter.  My usual thought was that such things end up in the trash bin and are not read and are much better (in general) discussed with clients and fellow professionals after final statutory changes are implemented and finalized.

Usually, my thought has been, discussing upcoming expected discrete changes or proposals generally causes more harm than good, can create unwanted confusion in clients and even colleagues, is usually wrong, wastes money and time, and really can’t be highly predictive with any real degree of certainty. However, in this case, I am making an exception. It has been 30 years in the making, but the upcoming probable changes to be made in U.S. domestic and international tax law in 2017 are simply too tectonic, too shattering, and will create enormous planning opportunities for taxpayers and professional development opportunities (and pitfalls) for practitioners alike to remain silent any longer.

These changes, expected in 2017, will eclipse and dwarf the changes made by Reagan in the 1986 Tax Reform Act (which occurred the year I graduated from law school and became my base of initial and continuing tax knowledge) and will create a totally new world of U.S. tax policy. Simply put, everything we know will be essentially scrapped.  Everything we understand will be old history.  If we do not adapt, we (and our clients) will be dinosaurs awash in a sea of nothingness.

The 1986 tax act and the 2017 tax act will be the two pillars of my tax career around which my clients and my professional practice have been and will be organized.  It is an amazing thing to see and contemplate, and it fills me with a sense of excitement I have not felt in years. The tax advisory professional practice will never again be the same.  Family wealth and intergenerational wealth planning will never again be the same.  The 2017 changes will fundamentally alter the locus and derivative source of traditionally produced and managed U.S. based private family wealth forever.  If you do not believe that, you will be extinct in short order.

As such, the impending 2017 changes in the U.S. transfer tax system and extraterritorial corporate income assessment system merit deep thought, analysis, and action.  I feel like I just graduated from law school: the earth is new, and I have discovered a new continent.  This is a chance to break away from the miniaturization that modernity has forced on all of us as individual people.  Like Mork, in Mork and Mindy, I have been born old and have been “youth-ized” at just the right time.  We are all getting another chance to participate in something great.  These expected changes are particularly interesting to me as an individual who has spent the entirety of my career specializing in the U.S. domestic and global transfer tax system and the representation of private, closely held, wealth across international borders.

Having done the heavy lifting on complicated private wealth and investment transactions in over 50 global jurisdictions, I know firsthand what these changes can mean for us as professionals and for our interested clients.  I have stepped foot on all six inhabited continents, circumnavigated the globe, represented clients from virtually every part of the planet, created professional relationships with advisors in every nook and cranny on Earth, and peddled my own unique version of personalized Americanism in the process.  It has been fun, but this stuff that’s coming is huge.

To my fellow professionals, do not expect IRS citation or case history here, as this is not an opinion letter or formal tax discussion memo, and the tax technicalities will be general by nature: so hold your arrows.  To current clients, you will see herein some technical discussion, so stay with it and work through it.  In the end, I have addressed this to both a professional group and a private client group, as these changes affect both sets in material, albeit differing, ways.  I hope both groups will enjoy it.

The U.S. has traditionally focused on three transfer tax systems: a) a gift tax assessed on donors stemming from taxable lifetime gifts, subject to certain deferrals and exemptions, b) an estate tax assessed on a calculated federal taxable worldwide gross estate subject to certain deferrals and exemptions, and c) a generation-skipping transfer tax system assessed on lifetime or death time transfers (or certain trust transfers or distributions) to persons generally more than one generation below the transferor or the applicable decedent.

I have spent my entire professional life studying these taxes and the planning opportunities therein.  They are the most complex area of the tax law by far, in my opinion, and contain nuanced complexities of unending certainty and variety.

The competitive disadvantage that such a system places the U.S. in, especially insofar as it applies to global private capital investment in the U.S., has been well documented.  I have experienced it firsthand in my practice, especially when one considers that most jurisdictions around the world do not have such a tax.  Australia deleted its death tax long ago.  Canada only taxes inherent gains at death under an income tax;

For example, a foreign investor who is not an American citizen or resident and who has never been to the U.S., but who wants to start a factory in North America and invest $100 million dollars has to worry about dying on foreign soil and still nonetheless being subject to U.S. estate tax on his U.S. investment structure. He has no such concerns with Canada right across the border.

I have lived for 20 years just south of Canada and the Ontario commercial corridor, in southern Ontario just south of Toronto. I have seen how it has transformed from endless fields of nothing into a never-ending series of international corporate complexes, attracting shipping and logistics businesses from all over the globe who obtain favorable corporate and personal tax treatment with easy access to the U.S. market. For such closely held firms, the decision to locate in Canada is truly a “no brainer”.

Link to next article in this series: Part 2 and Part 3