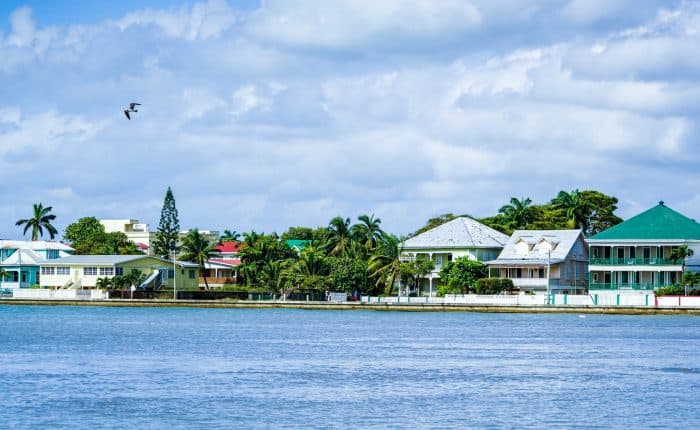 There are a few questions I am asked about frequently and the one that tops the list is, “Why do you endorse offshoring?” There are two reasons behind this question; first, people don’t know about offshoring so they are curious to learn about it; second, they think offshoring is illegal so they’re probably judging me for endorsing it. Therefore, today we’re going to talk about One of the best Offshoring Locations: Enter Belize.

Belize, At a Glance

Belize is a lesser-known tax haven located on the east of the Caribbean shore in Central America. It offers tax advantages to individuals and businesses who want to establish an offshore company for personal and commercial use, hence the ideal offshoring location. 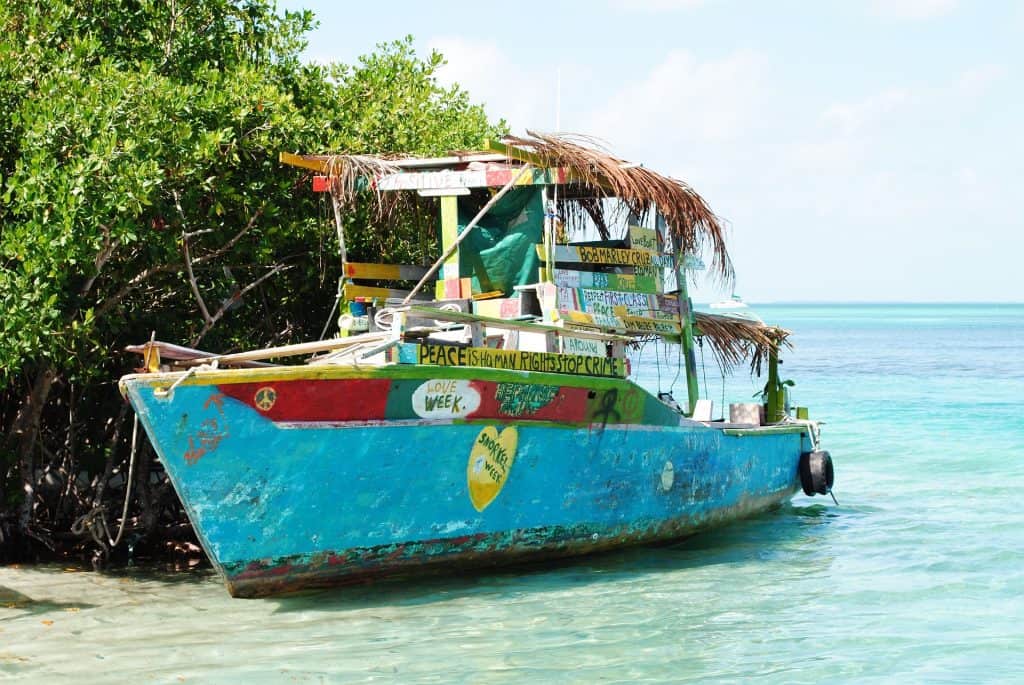 A Belize IBC is not required to obtain the approval for transfer of profits, interest, dividends, and royalties when the company has no physical presence in Belize. Offshore companies are exempt from the transfer of funds controls and currency exchange in Belize.

Belize banking is the safest in the world:

The account owner doesn’t have to conduct business in Belize to open an international business account and the banks are required by the law to keep the information of account holders confidential.

Legislations like the Money Laundering and Terrorism (Prevention) Act ensures that the investors are in line with the jurisdiction and the offshoring process remains legitimate in Belize.

Belize is undoubtedly a premier location for financial offshoring.

Joel Nagel from Nagel & Associates Law in Pittsburgh, Pennsylvania was gracious enough to speak with me on our podcast, The Expat Money Show.  Here, Joel discusses how to protect your assets in someone wants to sue you.  Listen in, it’s a brilliant episode.

Here is a great article from Joel:  Discover The Best Jurisdiction For Your Offshore Trust

The Myths and Reality of Establishing an Offshore Trust. Is One Right For You by Joel Nagel