Taxes With Offshore Companies: A Guide To Asset Protection Strategies 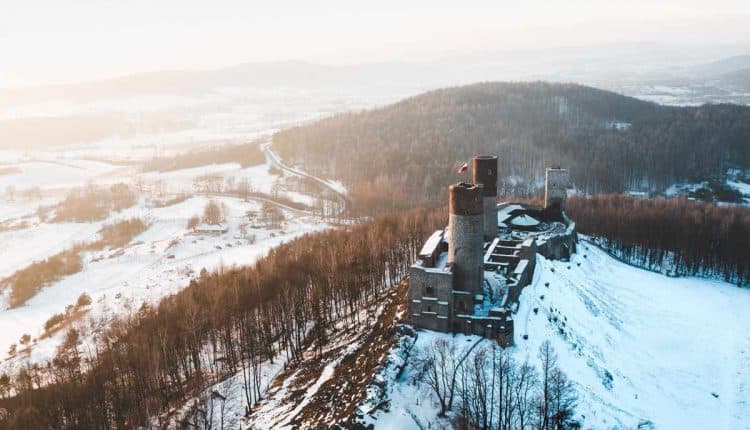 There’s typically a lot of empty moralizing that accompanies any mention of offshore companies and trusts. To the uninitiated, these legal structures are nothing more than shady money laundering tools that are more suited to mobsters and corrupt politicians than entrepreneurs.

Let me be clear, if you’re internationalizing in an effort to hide your income and assets, then this description absolutely holds true. Underreporting business income is considered a crime in pretty much every jurisdiction, and any such attempt will be prosecuted to the full extent of the law under the category of tax evasion. In the US, that means penalties that can rise to well over $250,000 as well as a possible federal prison sentence of up to 5 years.

However, when experts like Joel Nagel advocate for offshore companies and other mechanisms, they make sure to recommend fully legal strategies that exploit existing loopholes and exemptions in their clients’ home countries. This is known as tax avoidance and it is really the only way to effectively protect your assets from the government.

For laypersons, the difference between these two approaches may seem negligible, so let me give you a little example to illustrate the difference.

Tom is an American citizen that resides in the United States. He is the part owner of a profitable online business that sells mobile phone components to customers all over the world.

In an effort to reduce his tax burden, Tom decides to incorporate his business and sets up an IBC (international business company) structure in Belize (zero local taxes on corporate income, capital gains and dividends) by the name of Tom LTD. He takes ownership of 70% of the company’s shares, and hands over the remaining 30% to a partner that also lives in the United States. All of Tom LTD’s earnings are collected in an offshore bank account in Belize.

In effect, Tom has worsened his tax situation. If Tom fails to follow any of these guidelines then on his he will be in violation of US tax law and will be considered a tax evader.

Harry is an American citizen that resides in Hong Kong. He is the part owner of a real estate company that holds rental properties in the country.

Harry registers an IBC in Belize to handle all income from these rental properties and sets up a bank account in the country as well. He takes ownership of 33% of the company and splits the remaining shares between two of his partners in Hong Kong. Harry accepts $99,000 a year in annual salary from his company and reports it on his annual US tax returns, he does not take any other distributions from the company (dividends, etc.)

Based on this structure, Harry will not be legally liable for any additional taxes within the United States. This is tax avoidance at work. 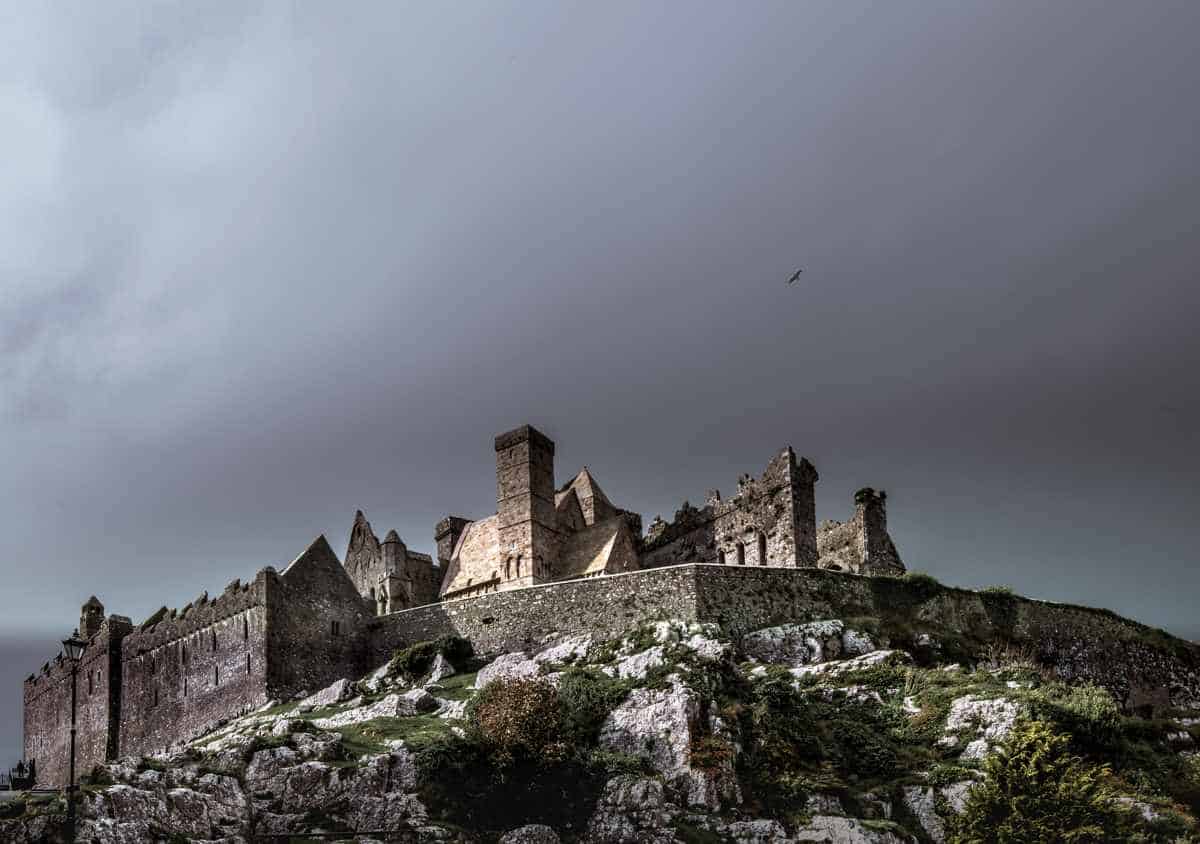 Other Benefits of Offshore Companies

Tax avoidance is only part of the reason why someone would want to set up an offshore corporation; internationalization provides a number of other advantages including:

In my next blog post, I’m going to go over what many experts in this space consider to be the most secure legal structure available for asset protection – the offshore trust.  If you want a primer on some of the concepts discussed in this article, make sure to tune in to my podcast with Joel Nagel.

You can also download my infographic report 15 Global Strategies To Protect Your Wealth for some in-depth advice on how to deploy your own offshore strategies.

Buying Property in Ontario for Non-Residents