The Lifespan of a Blockchain Project - Escape Artist 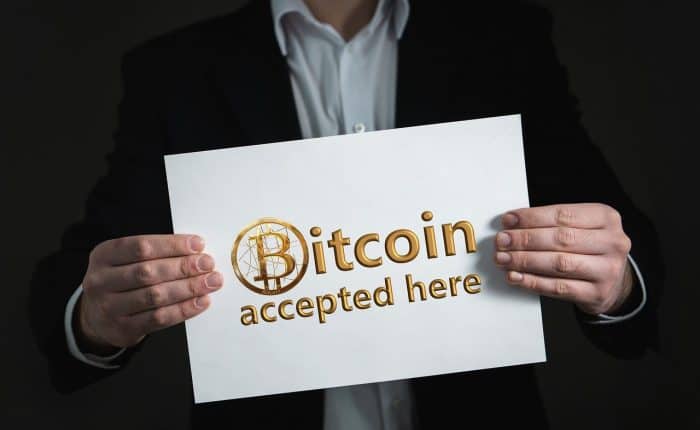 The Lifespan of a Blockchain Project.

Very few things today are a safe bet. It’s almost impossible to predict success and stuff that has been promoted as the next big thing usually fails. If you have been close to a computer in the past two years chances are you have heard about Blockchain technology. Here’s what you need to understand to judge Blockchain.

The first thing we have to do is answer the question, What is Blockchain? Blockchain was born as a secondary actor in the bitcoin revolution. Blockchain is the technology and the information coding system that is behind virtual currency and it sustains its entire structure.

After Blockchain technology was introduced, experts saw the potential it had for itself and the amount of applications it allows in other areas beyond financial transactions, such as public administration or the Internet of things.

While it is impossible to ignore the potential that Blockchain has, many companies and startups have not been very successful in implementing it. Others have had success and are betting on risky projects that could change how we secure information.

In recent years there has been a huge increase in the number of blockchain projects with 871 ICOs raising over $1 billion last year compared to just 29 ICOs raising $90 million in 2016. This year they have already been 777 ICO. But many of these projects will not survive.

Of the more than 80,000 blockchain projects launched globally, only 8% remain active, said He Baohong, an official with the China Information and Communications Technology Academy (CAICT), according to China Money Network.

At the International Exhibition of Big Data Industries 2018 held in the southwestern Chinese city of Guizhou, He Baohong urged the countries of the world to accelerate their internalization of blockchain technology.

At this exposition China demonstrated its incredible hunger to keep innovating in these technologies and above all, increase the standard of living of these projects in Blockchain which is now at 1.22 years), by making a series of institutions so that all work under a single objective, is implemented as quickly and effectively.

China continues to actively participate in the analysis of blockchain and cryptocurrencies, producing its first official ratings for 26 cryptocurrencies. The plan will be expanded, also incorporating blockchain projects together with additional assets.

Such technology could have possible applications in sectors such as customs and immigration, national and public security, health, computer security and more. The use of Blockchain could change the relationship between the government and citizens through its decentralized trust mechanisms. Many active Blockchain projects hope to introduce the technology to the masses.

The British government has already invested $14 million dollars in support of blockchain-based projects in the solar energy sector, the supply of drinking water, the electoral system and social benefits.

The Department of Economic Development of Dubai (DED) announced the creation of a blockchain project that will substantially improve the way of doing business in the region, making foreign investment easier.

This project has been developed jointly with the Dubai Silicon Oasis Authority, Smart Dubai and IBM, and is called the Dubai Blockchain Business Registry Project. This alliance is framed within the strategy of adoption and technological growth of the country which seeks to establish Dubai as the first city to adopt the blockchain technology substantially as part of its operation by 2020.

Blockchain can also be a facilitator for financial inclusion, as is the case of Building Blocks, a project that is looking to innovate and accelerate the World Food Program, WFP, and that uses a private part of the blockchain network.

This project It is currently under development with a stronger version that is being used in the Azraq refugee camp in Jordan. At the moment, more than 10,000 Syrian refugees obtain the help of WFP with a system that uses ‘blockchain’.

A new Blockchain project that aims to improve the life and productivity of people who work and interact through Internet platforms was introduced. Its name is Project PAI, and it is an open-source initiative dedicated to the promotion and development of Artificial Intelligence (AI) to create smart avatars in 3D.

As you can see Blockchain technology can be used in almost any field and is expected to be a great part of our daily life. Still, companies who are betting on Blockchain need to be more patient and make it more accessible for everyone. Blockchain is the future.

I hope you’ve found this article on The Lifespan of a Blockchain Project to be helpful. For more information, or for assistance in starting a business offshore, please contact us HERE.

Blockchain in the financial industry

Island Education—Chronicles of Life in a New Land