Investing in Costa Rica - Not Exactly What You Think - Escape Artist 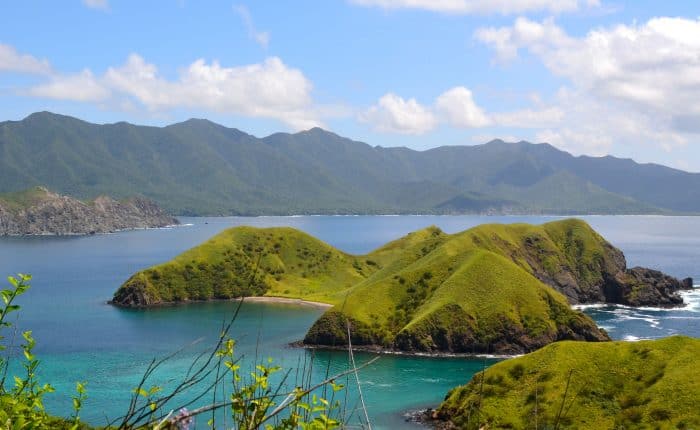 Reasons for Investing in Costa Rica

So those are some of the main reason people are investing in Costa Rica. However, we have even more facts that prove that Costa Rica is a sound investment opportunity:

Why are Baby Boomers investing in Costa Rica?

So now that we have our facts in order, and we’ve proven without a doubt that more visitors come to Costa Rica every year, we need to formulate an investment plan of action. This investment plan is centered on the flocks of baby boomers who are just now reaching retirement age and are looking for properties abroad. Here are a few of the main reasons the baby boomers are coming here:

Around 80% of the Americans moving or retiring to Costa Rica choose properties with the aforementioned amenities, so finding a property with as many of those things as possible is key when trying to make a well-educated and smart investment.

It is a truth universally acknowledged that there is a massive lack of “American style” housing in Costa Rica. This is due to many factors. First, Ticos trying to sell their houses to Americans can wait until they find someone willing to pay whatever price they’re asking. They are not rushed to sell, so they have no need to adjust their prices. Second, remodeling a Tico house to reflect a more “American style” is almost impossible due to the construction methods of most Tico houses. They are built with concrete, and most of the electrical work and plumbing has been cemented in. In fact, it’s actually more cost-effective to build a house from scratch than to attempt to remodel a pre-existing home.

Why Should the Global Citizen Consider Cyprus’ Citizenship by Investment…

Culture and Entertainment in Costa Rica