Estonia keeps investing in the future with Estcoins - Escape Artist 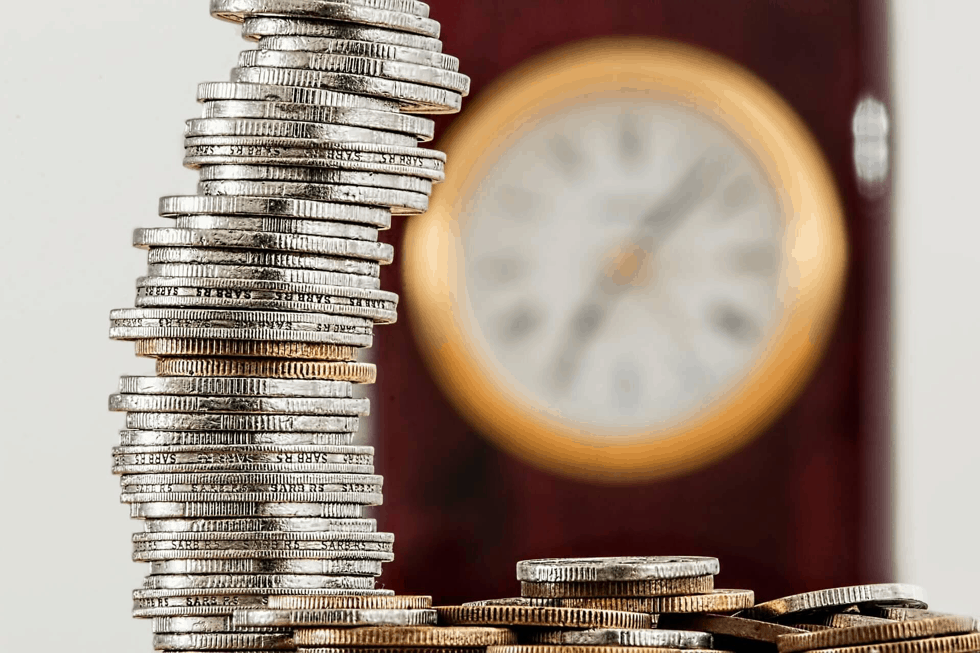 In 2014, Estonia became the first country in the world to allow foreigners to become digital residents, giving them access to payment processing services, financial services, banks and certain companies in the Northern European country.

After the massive success of its e-Residency program Estonia and the creator of the digital residency platform, director Kaspar Korjus, launched the first national cryptocurrency, the Estcoin.

Estonia is quickly making a name for itself as the European Silicon Valley with many projects being related to the thriving digital market. In June 2017, Estonia opened the first digital embassy in the world in Luxembourg.

Estcoin was created as part of the digital residency program, which has been strongly operating in Estonia since 2014. The program allows foreign citizens to establish and run a business in Estonia from any country in the world. With an e-resident card entrepreneurs can also obtain a bank account and an electronic signature. To date, more than 22,000 foreign applicants have been registered in the system.

Since e-residents can be people from any country in the world, Estcoins would also aim to facilitate cross-border banking transactions and make international commerce easier. The digital residents could buy, exchange and withdraw Estcoins while complying with the established banking and tax regulations.

Estonia made it clear that Estcoins will be operating as a cryptotoken and not as cryptocurrency. This is due because a token allows many other functions that do not necessarily have to do with virtual currency exchange and to make it explicit that Estonia is not trying to compete with the European Union’s legal tender, the Euro.

The Estcoin could offer several advantages to the Estonian Government, hence the possibility of widespread or regional adoption is very real. One of the most important characteristics that might be beneficial to the country is to help in the fight against tax fraud. The Estcoin works by implementing the blockchain system and, therefore, the origin of all transactions would be recorded.

Estonia adopting its own virtual currency backed by the government would give more people a greater part in the future of the country and would provide not only investment, but also more experience and ideas to help the Northern Europe country thrive in the ever expanding digital currency market.

As most cryptocurrencies do not have an established legal structure, Estonia plans to operate their coin in a different way. The regulation of the Estcoin would come from the Estonian authorities themselves, who are working with Vitalik Buterin, the founder of Ethereum, on centralizing the currency and giving it a legal foundation. A legal framework would minimize the risk of virtual theft and the use of cryptocurrency for illegal transactions.

Estcoin would have its value set by the Estonian Government or by its Central Bank, just like national currencies had before the outbreak of the Euro. The European Union is famous for having an unpredictable market and the adoption of the Estcoin might be a way to gain a competitive advantage without a full Brexit.

Another of the benefits of Estcoins will be in times of economic crisis. It’s concrete value is marked by the country’s executive or by its central bank. Estonia could become the precedent that shifts and stirs the entire  European financial system and makes us rethink the way we use and store money. As many flow to the Swiss Franc in times of stress, so to might they move to the Estcoin.

Estcoins could also be used as a venture capital fund to boost the country’s companies, including those created by e-residents. Over time, Estcoins could end up being accepted as a means of payment, both in public and private services and function, ultimately, as a global currency. The e-Residency program is creating a new global digital nation and the Estcoin could be its currency.

For these reasons, I believe that Estonia is an excellent jurisdiction from which to launch a new cryptocurrency exchange. For more on this, see: How to Build an International Cryptocurrency Exchange.

The biggest problem facing cryptocurrency exchanges is banking. The conversion of FIAT to crypto and back is the bottleneck of the industry. Estonia is one of the most efficient jurisdictions for banking. This, along with the Estcoin will serve Estonia well in the long term.

I hope you’ve found this article on Estonia to be helpful. For more information, or for assistance with the Estonian digital residency, investing in Europe, or opening an offshore company, please contact us at info@premieroffshore.com or call us at (619) 550-2743. We’ll be happy to assist you to plant your flags offshore.

3 Things You Should Know about Self-Directed IRAs