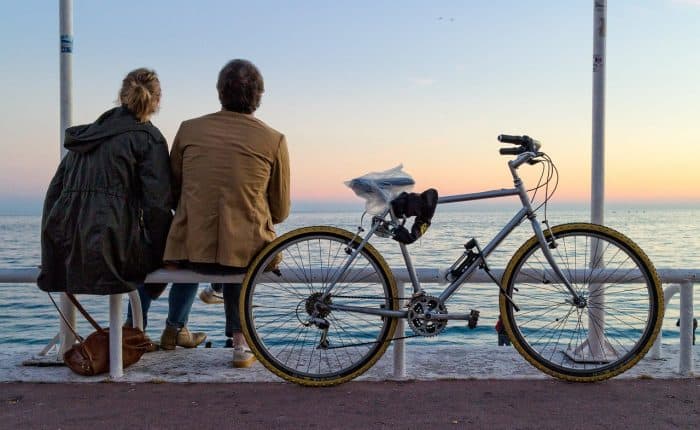 France is considered by many as one of the most prosperous countries not only of the European Union but also of the entire world. Also known as the French Republic, this European country is bordered by Belgium, Luxemburg, Germany, Monaco, Italy, Switzerland, Andorra and Spain and, due to its strategic location within the continent; France has acquired tremendous power within the region, which in turn has helped it gain great influence over the surrounding countries.
On top of that, its economic solidness and the tremendous strength of its cultural heritage has gained France the admiration of both old and new generations, which has made it one of the top destinations of choice when it comes to choosing not only a vacationing site, but also a place to live. It also helps, of course, that the French enjoy one of the lowest retirement age averages in the region, as well as the best healthcare system in entire Europe.

But behind its economic strength and its vast cultural and gastronomical heritage, the secret of France’s unity resides in the cohesiveness of its communities. Communities in France are very integrated, and they are usually composed of a city and its suburbs. However, contrary to other countries that applied similar ways of internal organization, communities in France are relatively new, having just appeared in the mid 20th Century. But even so, their tremendous success cannot be denied.

Communities were also one of the smartest choices made by the French administration since before them, they had tried (unsuccessfully) to merge small suburbs into larger entities. So, with the advent of communities, the French Government managed to finally get the cooperation and the better administration of these smaller suburbs.

Currently, there are 16 urban communities in France, which have around 8 million inhabitants. Let’s take a look at the most important of them:

Intercommunalities without fiscal power are far more flexible in their regulations, and usually depend on the creation of syndicates in order to gather some financial contributions since they do not have their own taxes. The problem that this type of intercommunalities face is that communes that integrate them can freely leave the syndicate at any time, which makes their plans far less reliable. On the other hand, due to their flexible nature, syndicates can be formed almost overnight with any particular objective.

On the other hand, we have intercommunalities with fiscal power, which are given funds from taxes in order to carry out their own projects. However, with the availability of tax funds, also come a series of responsibilities for the communities that integrate this type of intercommunalities, like the proper management of their transport system, the development of housing projects and the implementation of environmental protection plans as well. Now, since funds are managed by the main communities of these intercommunalities, this leaves smaller communes without much authority over important matters.

As you have seen, while in theory it might not sound as efficient as other internal organization methods, the truth is that management through these smaller communities has come to be extremely effective, and all of France is divided into these. The funny thing is, however, that while extremely important for its internal organization, these communities and their differences stay completely invisible for visitors, so they can focus on enjoying this beautiful country.

I hope you enjoyed reading this article: Community in France. If you have any questions, please contact our office HERE.

The Main Types of Expats: Which One Are You? (Part 1)