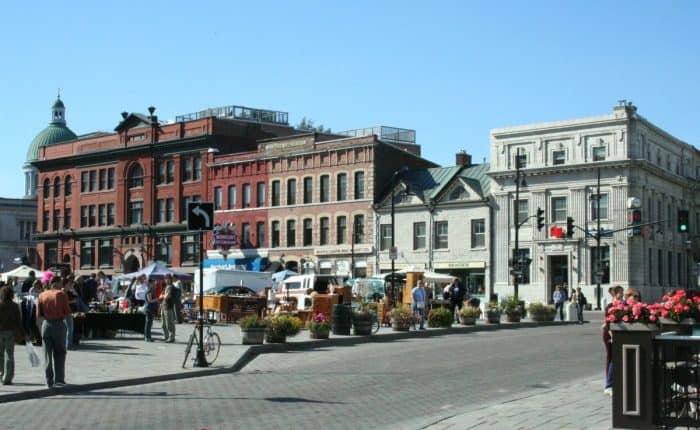 Canada is the largest country by total area in North America and the second-largest country in the world behind Russia. It is bordered to the west by the Pacific Ocean and Alaska, to the east by the Atlantic Ocean, to the northeast by Greenland (across the Nares Strait), and to the south by the “Lower 48” states of the U.S.A. The nation is home to 35.16 million people.

Canada has been majorly influenced and governed by Britain and France throughout its history. In some parts of Canada (particularly Quebec and parts of New Brunswick), Canadians primarily speak French. The official language is English, and French is recognized at territorial levels. It became a self-governing dominion in 1867, while retaining ties to the British crown. Canada has developed parallel alongside the U.S. economically and technologically.

The nation is known for its vast untouched landscape and unique, yet tolerant, blend of cultures. The nation boasts sky-high mountains, glaciers, rainforests, and remote beaches. The terrain allows for a fantastic playground for snowboarders on Whistler’s mountains, surfers along Nova Scotia’s swells, and kayakers in the South Nahanni River. The nation offers urban fun as well in cosmopolitan cities like Vancouver.

Canadian winters are cold and long, especially in the northern parts of the country. In the central interior and prairie provinces, the daily temperature average in winter is 5°F (-20°C), with daily lows near -20°F (-28°C). Daytime summer temperatures can rise to 95°F (35°C) and higher.

11 Things to Know Before You Visit Vietnam

Retiring in Ontario? Consider Life in a Smaller Community