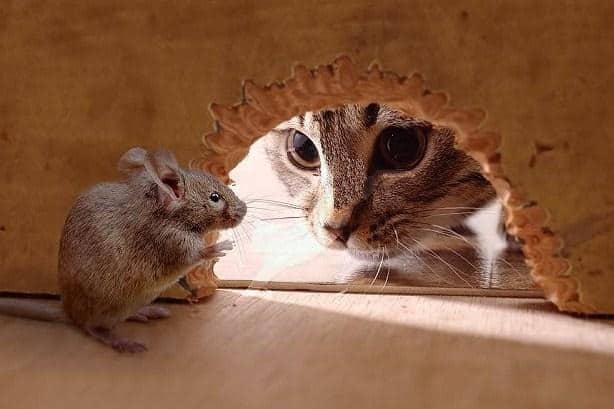 While each example above highlights two very different visuals, the commonality between the two is the theme they represent. When reflecting on this month so far, I realized that these past couple of weeks have been just this – 2 completely different experiences, yet one common, overarching theme.

A couple of weeks ago felt like fiat currency.

You guessed it. Money. Money and the desire to achieve financial freedom through diversification.

Most of my time is spent traveling around the world participating in multi-day symposiums, educating folks on easy methods to diversify globally. Many times, at these events, the content is the same and there is a predictable rotation of the same speakers. Understandably so, since, historically, the number of forward-thinking individuals interested in going global made up a very small percentage of the population. Times, though, they are a-changin. Today, more and more people are opening their eyes to the benefits of being a foreign investor and, as a result, new outlets are being established.

These past two weeks, my friend Mike Cobb and I attended two back-to-back conferences, both new to us, although the themes were familiar. Countless hours were spent learning from the different speakers and connecting with new folks. One-on-one conversation topics were similar between the two audiences, but the audiences were so drastically different in terms of political views, demographics, current portfolio holdings, etc. But to see where the two groups overlapped in terms of long-term portfolio strategies and global goals was pretty telling. 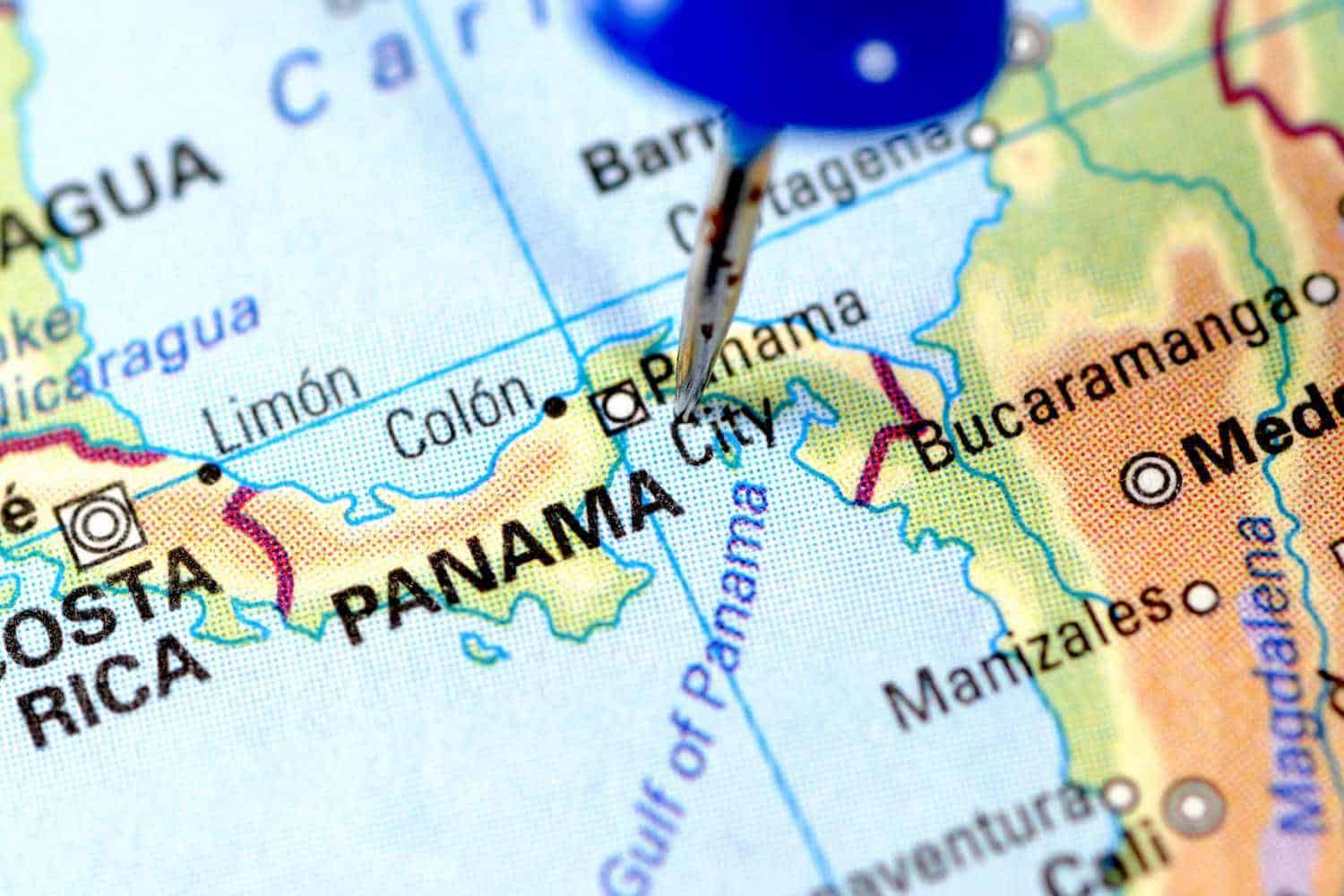 Owning overseas is not just for the ultra-wealthy anymore. Affordable opportunities are abundant and easy.

To give you a bit more background…

The first event was a few days long, with a strong emphasis on the regulated, public markets: stocks, bonds, etc. Businessmen walked around in fancy suits and polished leather shoes, with a Starbucks coffee in one hand while passionately throwing up the other when talking about what they speculated to be the next big publicly-traded company. The big-name sponsor, TD Ameritrade, had an incredibly ornate booth in the middle of the exhibit hall populated with flat-screen TVs and many uniformed reps. Other exhibitors included Fidelity and SunWest Bank. About 95% of the attendees were from the United States and were looking towards the experts at this event to learn about new, promising opportunities.

The second event was 5 days, geared towards liberty and achieving autonomous financial freedom through investments outside of a centralized system. Attendees walked around barefoot in shorts and comfortable clothing, holding a vegan juice in one hand and a Corona in the other. The big-name sponsor was Bitcoin, a cryptocurrency that has been making major headlines lately, although it has been around for nearly a decade. Untraditional topics were the focus of this event: blockchains, cryptocurrency, and ICOs. The attendees, many of whom were digital nomads, were looking to connect with other successful crypto-traders and learn about the next step forward.

Thousands of attendees listening to the keynote speaker.

As you can see, these were two vastly different conferences in many regards. But the most powerful part was that a majority of folks, from both events, agreed that our future is headed towards uncertain times.

A quick recap of the top 3 noteworthy volatile topics so far this year that were mentioned quite a few times:

Cognizant speculators acknowledged that they have no idea what’s going to happen to our economy. What these attendees wanted to know was what is the next step to protect themselves, their loved ones, and their hard-earned assets?

So that you don’t have to wait until the next live event to hear the answer, I’ll let you in on the secret.

Let’s assume you have been building your nest egg. You have put hours, energy, and time into formulating the right percentage of asset classes in your diversified portfolio. And perhaps now you’re working on acquiring those assets. But you forgot one thing. You forgot to insure your most important assets… you and your family. Chaos, whatever that means to you, ensues and you’re stuck in the mess you were trying to avoid. Unfortunately, this scenario is the reality for many today. It has happened for years and will continue to occur to those who are unprepared.

Having options is critical, which is why more than 650 people from these two events are exploring second residency and citizenship options. You may never plan to leave your current country of residence, but if you could secure another residency (your own green card) without moving and without spending an arm and leg, would you? Would it be worth a small monetary investment to know that, at the flip of a dime, you could live in another country full-time? 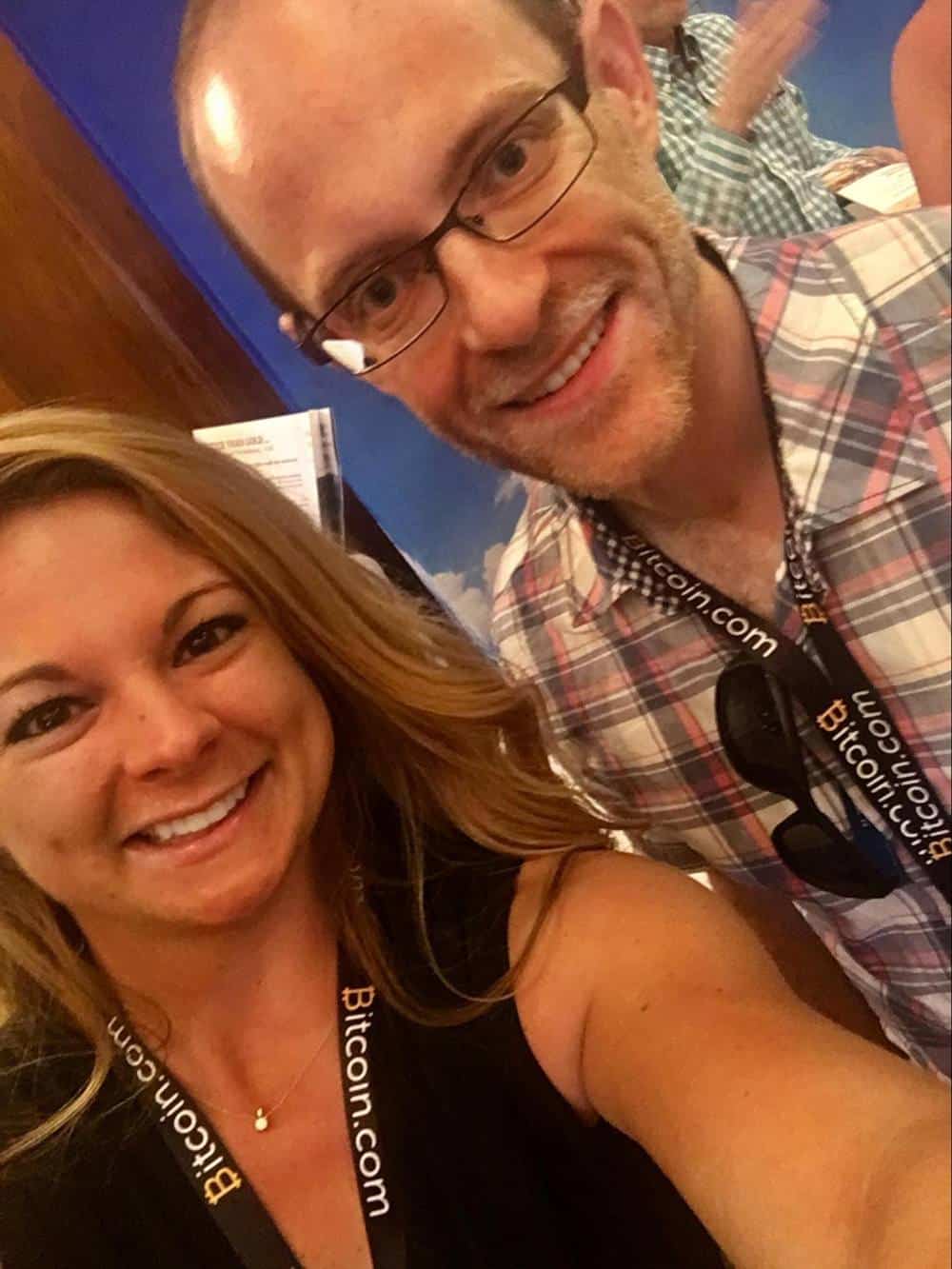 My email/phone buddy who I finally had the chance to meet in person!

Ready vs. Unprepared. Which do you prefer to be?

Do yourself a favor. If you see the smoke, don’t wait until the fire alarm is pulled to make moves.

“See” you online next week.

Working With a Recruitment Agency to Find a Job in Ireland

The Physical and Psychological Health Benefits of Life in Ecuador