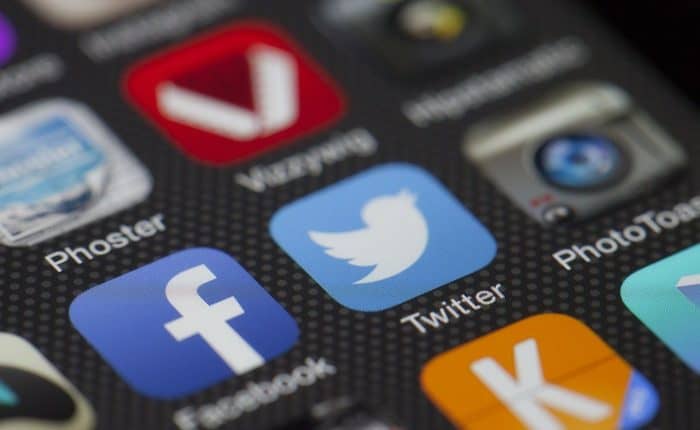 Technology Has the Answer

The debates surrounding Internet privacy have been ongoing for years and show no signs of abating. People are, quite reasonably in my opinion, looking to use the amazing resource that is the Internet, free from clandestine tracking and unauthorised personal information usage. In many cases, technology companies’ entire business models are built around the ability to mine their users’ data to sell and serve targeted online ads. For example, ZDNet reports that Google’s ad revenue will exceed 90% of their total sales once they complete the sale of Motorola Mobility. Similarly, Facebook were reporting that advertising represented 88% of it’s revenue in July 2013, according to Engadget.

Meanwhile, some world governments are looking for unrestricted access to the data of not only their citizens, but also those in other countries. The recent Snowdon revelations and a number of debates within the European parliament confirm this.

At the crossroads of these competing groups, governments and elected officials attempt to tackle this problem with legislation. The Swedish government is very progressive in this area, ranking 1st in the World Wide Web Foundation’s Web Index. The European Union is also trying to take a more pro active role and has produced unified data protection regulation aimed at overhauling Europe’s outdated privacy laws.

However, it is worth considering this point: Why should we trust and rely on those who put us in this position in the first place with these key pieces of legislation? It is also worth contemplating that with or without legislation, many groups will continue with serious and regular breaches of our data privacy.

For many western societies, massive intelligence gathering began after the Second World War and has continued ever since. In the US, from the cold war to J. Edgar Hoover in the 1970s, through to the post 9/11 environment, surveillance has exceeded what many Americans (66% to be precise, according to Digital Trends) consider acceptable. There is also significant tension in the UK between the rights of British citizens and communication surveillance.

Whether our privacy is being invaded via government surveillance or for commercial reasons is a mute point for many. Quite simply, we are supposed to live in the ‘free world’, a place where we can express our views and communicate securely, privately and freely. Maybe I missed the meeting where this right was withdrawn, if in fact we ever had that right in the first place.

I think invasions of privacy exist because ultimately human beings as individuals (consensus is better but still a long way from perfect) are corruptible. I believe this to be true the world over. Money and power are seemingly irresistible motivations for certain individuals and countless political scandals and stories of corporate greed tell us that corruption is a significant problem.

Do we really think that our elected officials are best placed to protect our interests? Will the pressure they must receive from their security agencies and corporate sponsors allow them to make the right decision? I’m certainly not suggesting that every elected official is corrupt−far from it−but I don’t think we should take that chance. Rather than relying on the weakest point (yes, humans!) in the chain we should be relying on technology.

The SAFE (Secure Access for Everyone) network is an autonomous system that not only doesn’t require humans, it is designed to repel human intervention all together, relying entirely on maths and logic. There are no network administrators to authenticate and grant users access to data, no databases with user passwords or encryption keys and the code is all Open Source−owned by no one. There are no middlemen and the SAFE routing and transport layers anonymise all data and communication for all users. MaidSafe does not know who its users are and therefore is unable to pass any user information onto third parties or governments.

It is possible to put all the services that exist in today’s centralised Internet architecture on the SAFE network. File storage and sharing apps where the user is completely in control of THEIR data, P2P encrypted end-to-end messaging, decentralised app stores… the list goes on. It is even possible to add services that don’t exist today, such as global voting systems, federated news sites that end propaganda, and even autonomous distributed intelligence.

So, we should continue to pursue more responsible use of our data by companies and governments and hold them accountable for their decisions. But we should not be reliant on them to provide the solution. history tells us that they will let us down.

How should technology be applied to protect users’ online privacy? Chime in in the comments below.

Nick Lambert is COO for MaidSafe, which provides an open-source program that enables a decentralized Internet platform, known as the SAFE (Secure Access for Everyone) Network, to autonomously handle static and dynamic data including communications. Nick is responsible for the company’s marketing, intellectual property, licensing and business strategy.

Why Thailand is a Popular Retirement Haven