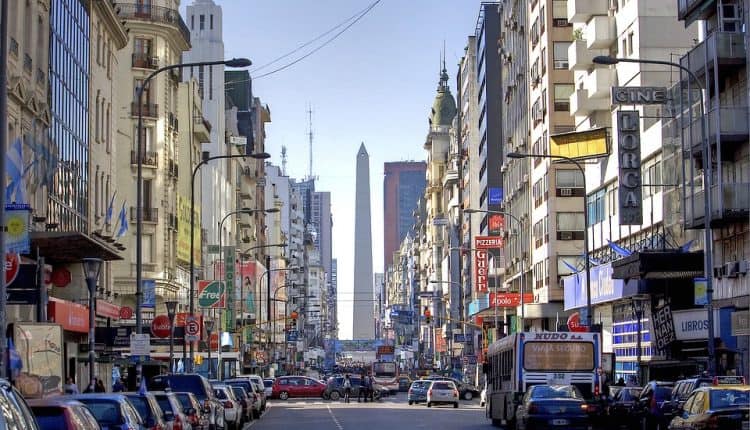 The difference between the old real estate system and the new one is mainly that properties for either rent or purchase were valued in US dollars, which could be difficult for property owners earning in pesos. Now, rather than Argentina real estate being valued in terms of US dollars or pesos, it is valued in UVA. The reason this new system is helpful is because rents and mortgages are then priced at the same amount of UVA, regardless of whether the peso grows stronger or falls weaker. Instead of payment growing higher with a falling peso, the UVA value would stay the same, keeping payments constant.

What Was Wrong with the Old System?

The mortgage market was set up in such a way that capital controls prevented buyers from acquiring dollars with which to purchase homes. This made things a little tricky, since sellers demanded payment in the more stable dollar, because the peso was known for rising and falling in value a little too often. If sellers needed payment in US dollars and buyers couldn’t get their hands on US dollars, how would the market do anything but sit stagnantly? And that’s exactly what it did.

In 2014, only 2,000 property sales were recorded to have taken place in Buenos Aires, a city with a population of 3 million. While that number is extremely low, the historic average of 5,000 property purchases isn’t much better. Clearly, something had to give. When President Mauricio Macri ran for election, he ran with a focus on fixing the market, and he got to work doing so within his first three months of office.

The President’s campaign promise was to offer one million mortgages over the course of his time in office. That’s why he introduced the new system of UVA’s, similar to both Chile and Uruguay’s system. He also lifted the strict exchange controls, and there was an immediate response that showed an increase in requests for property quotes. The UVA system made all the difference, and although mortgages don’t make up a large amount of Argentina’s GPD, demand is shown to be growing fast. As a result, new construction has picked up in Buenos Aires. New homes and properties are being built and the people are no longer sitting on their assets. This is great news for those looking to invest in Argentina. It’s especially great news for those who wish to purchase or rent a home there for retirement.

You can purchase property in Argentina without a visa and even without spending time in the country (although the latter isn’t recommended), but the process consists of a lot of little steps, so it’s best to hire someone to help you through the whole process. In Argentina, this person would be a public notary, and also a lawyer.

In order to move along through the process, the buyer must have a CDI, which is a form of ID in Argentina. As a non-citizen, you can buy property in Argentina if you can show that your purchase will benefit the local economy. You can do this by using local labor and supplies to build your home. Even better if you want to hire locals for help around the home, etc. Just keep in mind that property prices are rising, so it’s best to start looking into purchasing opportunities sooner rather than later.

What to Do in Singapore