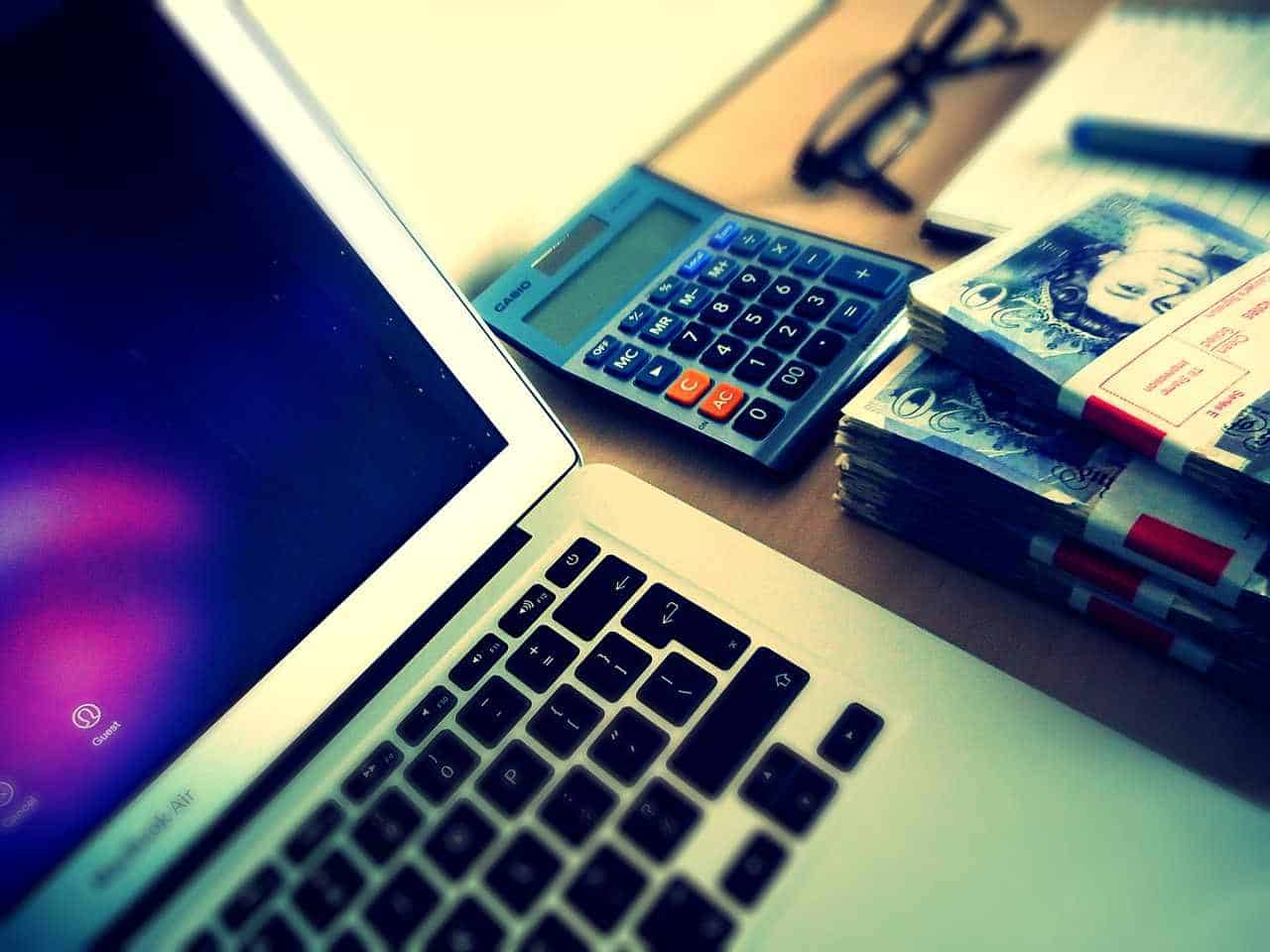 When living overseas, it’s easy to forget to file your United States tax return. You may not even be sure if you still need to. However, if you’re an American citizen you must file. Here are some tax planning tips to follow this year to make this season less of a hassle.

1. Don’t forget to file!
Believe it or not, there are a lot of expats who skip this step entirely. Usually it’s because they don’t know they’re still expected to file, but sometimes it’s because it’s just too much trouble. Just remember that you are still expected to file – and most U.S. citizens living abroad don’t end up owing anyway, thanks to special deductions and credits implemented by the United States.

2. Take advantage of the Foreign Earned Income Exclusion.
The U.S. has increased the Foreign Earned Income Exclusion for 2017 to $102,100, since it is annexed each year for inflation. This means that you can exclude $102,100 of foreign income from your United States taxes. There is a catch, though. You have to work and reside outside of the United States and meet one of two residency tests. The first is the Bona Fide Resident test, and the other is the Physical Presence test.

a. Bona Fide Residence Test
You must have resided in your new country for an entire tax year, uninterrupted. That means you should be living in that country without leaving from January 1 through December 31. You can still go on vacation outside of the country, so don’t worry about that.

b. Physical Presence Test
This test allows you to be present in any number of foreign countries for a 330 day period. These must be full, 24 hour days. The biggest difference between the two tests is that for this one, you can choose your 12 month period. It doesn’t have to be based on exact months. This test is a bit more lenient than the other, so it can be easier to pass.

While the Foreign Tax Credit is more difficult to apply for, it could save you more than the Foreign Earned Income exclusion, based on your individual circumstances. Don’t rule this one out without making sure it’s not the right fit. It could be worth your extra time.

FBAR is a filing requirement that is triggered if you have or have had $10,000 in a foreign account at any point in the year. It doesn’t matter if you didn’t have it long; it only matters that it was there at some point. This isn’t any sort of credit or exclusion. It’s simply a filing requirement. The deadline has changed so that it’s no longer June 30th as in previous years. It now follows tax deadlines and must be filed by April 15, 2018.

Otherwise known as FATCA, this policy requires that you report your foreign financial assets once they exceed certain thresholds, which vary by your residency and filing status. Look yours up to see if this is something you have to do. Within the last year, the United States has started to require that foreign financial institutions report on the accounts on their American clients, so this means your bank could report your assets if you don’t. The penalties for failing to report these assets can be very high, so don’t risk it!

Tax time is here and it never hurts to brush up on what you need to know when filing, especially while living abroad. Don’t forget the little things, like tracking all of your trips to the United States so that you can apply for the Foreign Earned Exclusion tests and pass them! Make sure to donate to charities and get caught up if you are behind. It will all add up in the long run.

The Road to Economic Prosperity