You’re a female traveling alone!? Are you safe??? - Escape Artist 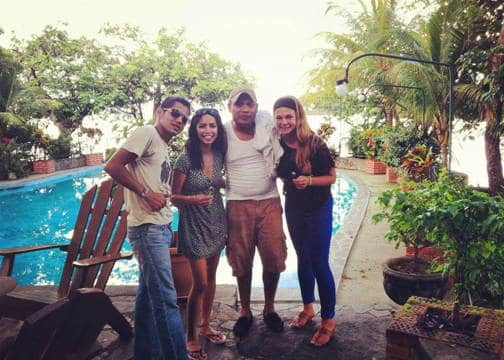 I was a gung-ho, bright-eyed 21-year-old fresh out of college when I excitedly announced to my family and friends that I was moving to Managua, Nicaragua, solo. And what came next were the dreary reactions that you’d probably expect.

“You’re moving where?  Where is that, Africa?”

“Isn’t it dangerous there?”

And from the one aunt who thought it would be a great experience: “Here, take this can of mace.” 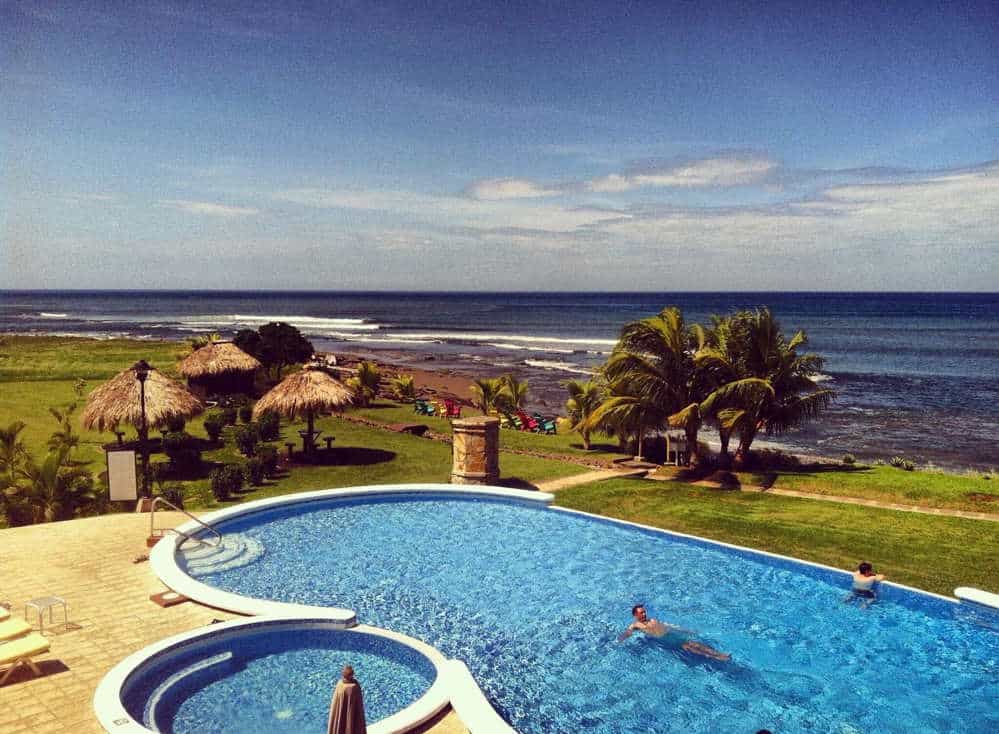 Admittedly, there was one, brief moment in the past few years when I wished I had that mace on me. It was during a dawn jog in Managua and a feral dog was trailing me.  After some dancing around the dog, it wandered off and I continued on.

Safety, among a couple of other factors, ranks highest amongst those considering relocation or a vacation, both domestically and abroad.  The thought of being in a new location where the language may be not your native tongue, embracing a different culture, and learning a new traffic map can be daunting.  Or exciting, depending on how you look at it.

“Fear of the unknown” is a commonly used adage when explaining foreign experiences, but I think there’s another contributing factor to fear.  And it’s not of the unknown.  It’s of the misconstrued perceptions that our exterior world leads us to believe.  These perceptions are an incredible limiting belief that can truly affect the way or the reason we do, or don’t do, something.

Right out of college I made the move to Nicaragua.  The most dangerous country in the region, right?  Wrong.  I was naïve to the perception that the 80s revolution left on the older generation.  What I believed about Nicaragua was that it was home to a warm, welcoming population and had an abundance of opportunity.  Many perceive Nicaragua as being unsafe and drug ridden because of the revolution over 25 years ago.  But the real danger? It’s our perception. 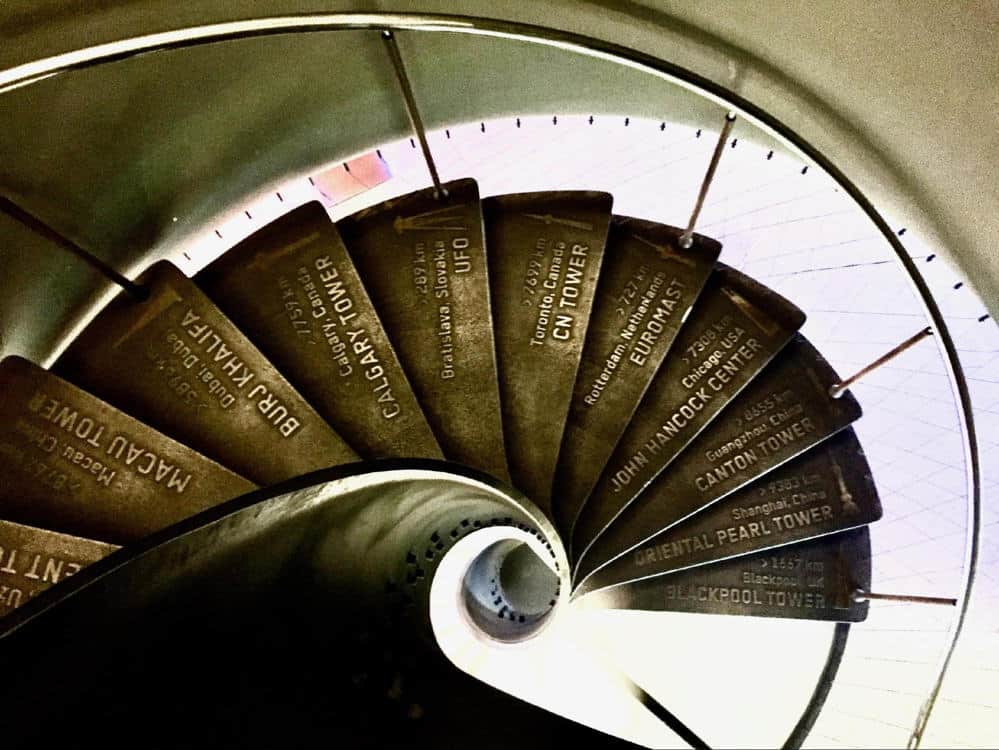 A worldly spiral staircase in the old telephone-tower-turned-bar in Prague.

If any non-U.S. citizen turns on CNN today and listens to what is being reported in the United States, they’d be terrified.  Random public venue shootings, an unruly and widely divided population, and catastrophic hate crimes. Wow. Talk about scary.

Just like any big city, some areas are safer than others.  Chicago, New Orleans, Los Angeles, NYC.  They all have pockets you should visit and pockets you avoid, wouldn’t you agree?  Cities outside of the U..S are no different.

After spending so much of my time traveling, both domestically and internationally, there are a few general best practices that have helped me stay safe along the way. They’re not foolproof, and some people just seem to have the luck of Clark Griswold.  But as my dear expat friend Betsy says, “If it seems shady, it probably is.”  In other words, trust your gut.

While the above may sound like no-brainers, you’d be surprised about how often tropical margarita madness sets in and people let loose.  Acknowledging that you’re a visitor in a foreign location may encourage you to be on your best behavior, while still having a memorable, fun time. 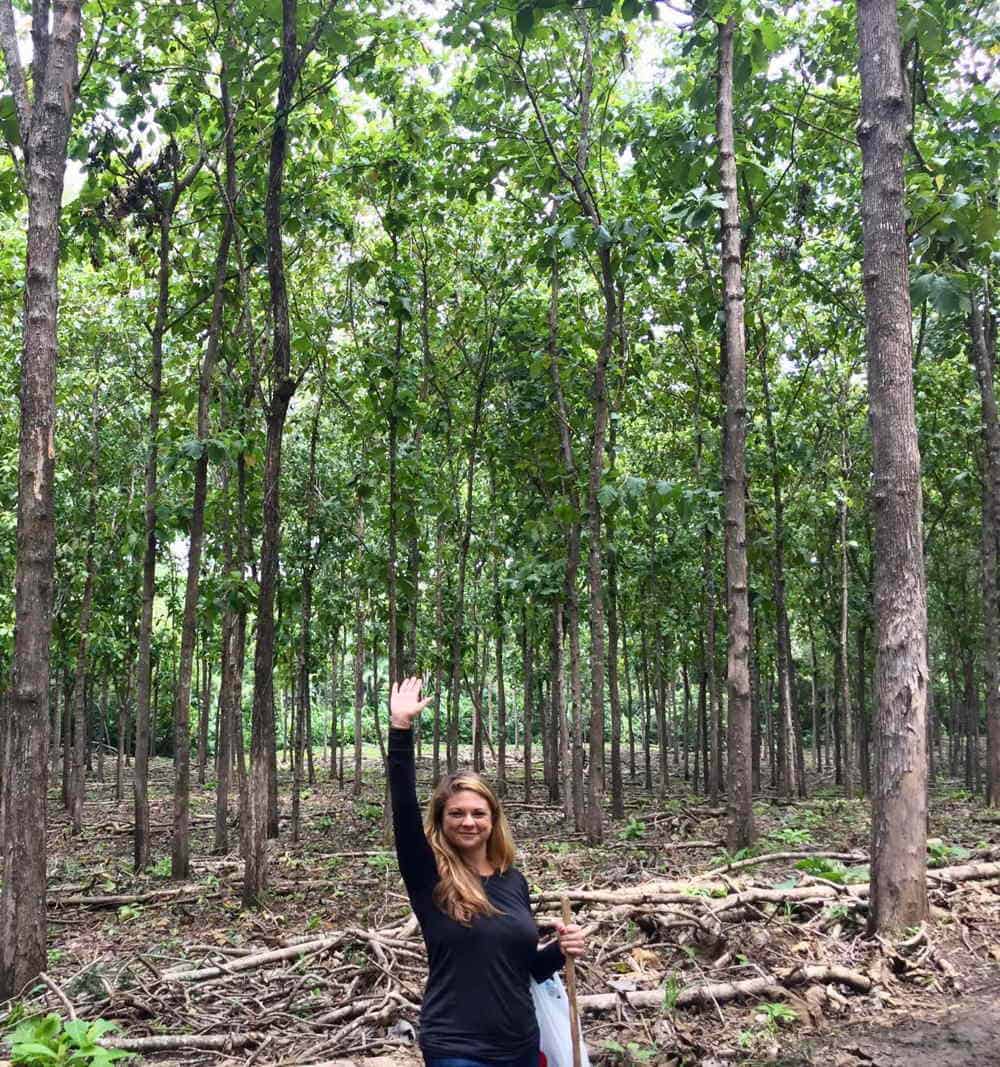 Navigating through the teak tree farm in the Darien Province of Panama!

As the dependency on smartphones grows, #5 on my list is followed less and less.  But the concept hasn’t, and won’t, change.  Pay attention to your surroundings and be alert.

Surprisingly enough, #5 was taught to me not while living in Latin America, but while studying abroad in a developed, European nation…Spain.  During the first few weeks of living in Sevilla, we had a class that was essentially “How to Not Stick Out Like a Tourist 101.”  This specific lesson was taught because unexpected students would play around on their phones while walking the streets, and gypsies or ladrones would grab the cellphones and run off with them.

Ultimately, your comfort level will be established based on your integration into the community.  Do you know the language?  Do you have a local tour guide?   Do you participate in local events?  Do you have relationships with the natives and other expats? 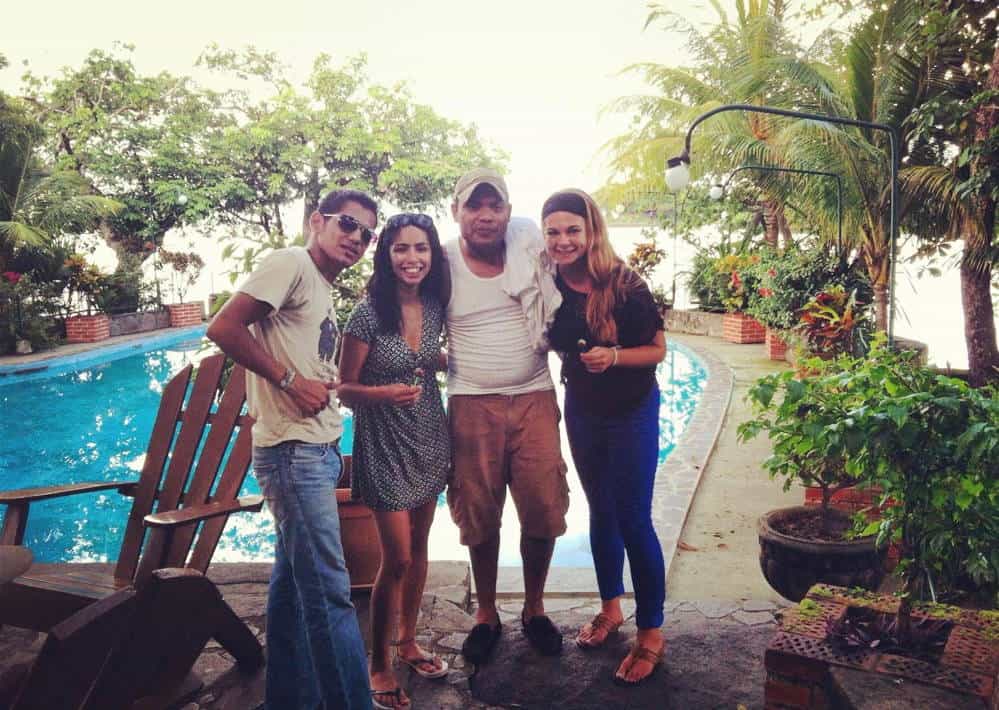 A weekend getaway with a few of my local friends to a private island in Lake Nicaragua!

Some of us are more adventurous than others, and understanding your limits is key to your enjoyment.

Enjoy driving?  Rent a car and explore the vineyards in Italy’s countryside.

Like swimming?  Consider a tropical getaway to Belize to swim with the colorful, friendly fish.

Want to be surrounded by nature?  Join a guided camping and trekking trip to Machu Picchu.

Travel within your comforts, but allow yourself to grow.  There are so many ways to do so, whether trying new cuisine, learning key phrases in a new language, or conversing with the barista where you get your morning cup of java.

Between us girls, the best advice I can give you is just do it and do it smartly.