Why Invest in Brazil - Escape Artist 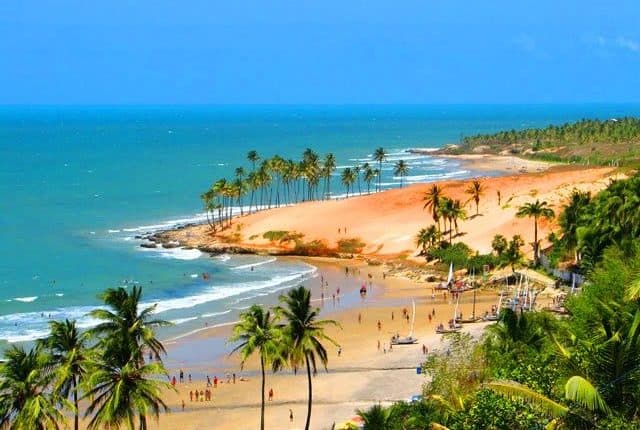 Some of the reasons that make Brazil one of the world´s best investment opportunities include stable economy, clean energetic matrix and a large domestic market. As the world’s sixth largest economy – which is expected to rank 5th in the next decade -, the country also plays a leading role in Latin American economy and politics, standing out with increased attractiveness in the

While the world´s average economic growth has remained either negative or close to zero since the outbreak of the 2008 financial crisis, Brazil’s GDP reached 7.5% in 2010, the highest score since 1986.

Brazil offers a safe and outstanding investment environment and Apex-Brasil is proud to introduce international investors to the best available opportunities.

Since 2008, Standard & Poor’s, Moody’s and Fitch, some of the world´s most important rating agencies, have upgraded Brazil’s rating to investment grade. Such grading provides for enhanced foreign investment inflow and is only granted to countries that service their debts. According to financial analysts, such acknowledgement results from the continued improvements in Brazil’s economic policies. The Brazilian institutional climate offers safety to investors, providing them with a modern and efficient financial system as well.

International investors enjoy institutional safety in Brazil and the country’s legislation establishes no restrictions to the remittance of profits abroad. Additionally, foreign capital receives the same legal treatment as national capital. It is worth noting that, in order to avoid double taxation, Brazil has agreements with numerous countries in the world.

Brazil has a consolidated democracy, based on sound institutions, with a stable political environment that guarantees individual rights. With more than five centuries of history, the country combines a high degree of institutional, political and economic maturity with an immense potential for growth and investment.

Over the past 20 years, democratic stability has prevailed and the country has gone through six regular presidential elections. In the 2010 elections, the country elected a female president for the first time in its history.

Social citizenship and freedom of speech and press are essential components of Brazilian democracy, along with a foreign policy that advocates peace, development, human rights, multilateralism and South-American integration.

The power of the Executive Branch is vested in the President of the Republic, who is elected by direct popular vote for a 4-year term, with the right to one re-election. If no candidate obtains the absolute majority of valid votes, a runoff is held with only the top two candidates. The President is responsible for appointing the Cabinet.

The Legislative power is vested in the National Congress, which is comprised of the Federal Senate (81 senators elected by majority vote for an 8-year term) and the Chamber of Deputies (513 deputies elected by proportional vote for a 4-year term).

Things to Know Before Traveling to Brazil