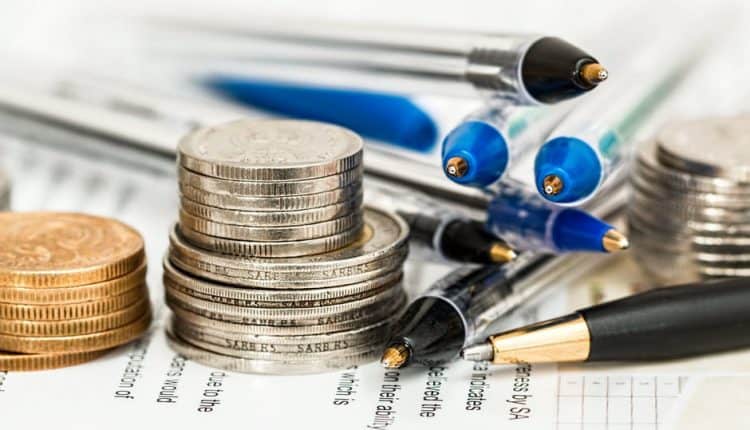 The current strength of the U.S. dollar against the Brazilian real has my attention.

At the time of this writing, the Brazilian real is trading at 3.22 reais to the U.S. dollar… a 150% increase in buying power in Brazil for U.S. dollar holders since 2014.

If you’re spending U.S. dollars, now is the time to be looking at this country… as it’s impossible to say how long this dollar advantage will last.

The Brazilian property market right now presents a unique opportunity to profit from a simple change in currency… or capital appreciation… or both.

According to the most recent national price index compiled by the Brazilian Institute of Economic Research, property prices have increased by 11.38% year-over-year nationwide as of second quarter 2016.

Fortaleza, One Of Brazil’s Hottest Markets

One of the best performing property markets in the country is Fortaleza, in the state of Ceará, where prices have increased 13.47% year-over-year through the second quarter of this year. This trend is expected to continue thanks to the housing deficit in Fortaleza created by the region’s growing middle class.

Ceará is focused on developing its east coast for tourism. A new international airport has been built, and the state has begun the expansion and renovation of highway CE-40, this east coast’s main thoroughfare.

All of these factors suggest that Ceará’s east coast, starting in Fortaleza, is a path of progress to be paying attention to.

Fortaleza is the capital of Ceará. It’s the nation’s fifth-largest city, with a population of 3.6 million, and the country’s top tourist destination. So not only is the city popular among foreign visitors, but it enjoys a big domestic tourism market, as well.

I’ve identified a new project in this area in its early stages of development. The lots here are more than five times the size of the lots sold in nearby Canoa and Fortim, yet, at the moment, they’re selling for one-fifth the price per square meter of lots in Fortim and almost a quarter the price of lots in Canoa.

At the current exchange rate, these lots start at the equivalent of just $49,000.

As this coast continues to develop, as I believe it will, I see these lot prices tripling in value… at least. Add in a strengthening of the Brazilian real, and your returns could be greater.

I don’t recommend trying to time currency exchange rates when investing in foreign real estate. No one can predict or time exchange rate movements reliably, and you can miss out on great opportunities trying.

However, if you are a U.S. dollar holder presented with an investment opportunity in a particular country that makes sense and the currency of that country moves dramatically in your favor in real time, while you’re paying attention, then you should pull the trigger.

I can’t help but compare the northeastern coast of Brazil to Mexico’s Riviera Maya real estate market. I predict the same kind of growth along Brazil’s coast that I’ve seen along Mexico’s coast from Cancún to Playa del Carmen and Tulum. With the exception of the city of Fortaleza, which dwarfs Cancún in terms of size and population, the beach towns developing along this coast are very similar to those of the Riviera Maya.

The developer behind the particular opportunity I’ve identified has a vision to create an eco-friendly beachfront community that integrates with the natural landscape of the surrounding areas.

Residents will have direct access to miles of golden-sand beaches. In addition, the development will feature a heliport, on-site convenience store and bakery, a beach bar and restaurant, walking and running trails, a soccer field, a kid’s playground, and a covered social area for outdoor grilling with panoramic ocean views.

The developer has structured the development in three phases expected to be completed within four years.

Phase I, which consists of 51 prime beachfront lots, is under way. Roads are in place, and electricity is being installed. The beach bar and restaurant are built and operational.

The best part is the price…

Phase I beachfront lots are being made available to my readers, which today includes you, starting at $49,000. Prices go up to $80,610, depending on lot size.

As of this writing, 16 of the initial 51 lots remain available, including 3 oceanfront lots priced at $49,000.

However, thanks to the current strength of the U.S. dollar against the Brazilian real, as well as our exclusive deal with the developer, that’s what’s on the table here.

In addition, should you choose to build a home on your lot, you can take advantage of the reduced labor and materials costs, also thanks to the current exchange rate.

You could have a beachfront home with a pool in this serviced community on a white-sand beach in Brazil for as little as $100,000 or less.

Exclusive Financing Is Available—25% Down With 0% Interest

In addition, the developer is offering my readers exclusive financing options. The terms are 25% down, with the balance to be paid in 30 monthly installments at 0% interest.

The developer is also offering a 10% discount for buyers wishing to pay cash in full up front.

I see this as an extraordinary opportunity to have a home of your own right on the beach on one of the most beautiful coastlines in the world… a perfect second home, holiday home, retirement residence, and also rental property.

I would encourage you to act on this unique opportunity sooner rather than later. Available inventory is limited.

You can get in touch here for more information.

Kathleen Peddicord is the founder of the Live and Invest Overseas publishing group. With more than 30 years experience covering this beat, Kathleen reports daily on current opportunities for living, retiring and investing overseas in her free e-letter. Her newest book, “How To Buy Real Estate Overseas,” published by Wiley & Sons, is the culmination of decades of personal experience living and investing around the world.

Kathleen is considered the world’s foremost authority on living, retiring, and investing in real estate overseas and is interviewed regularly by CNN, CNBC, MSNBC, Fox News, The New York Times, Bloomberg, and USA Today on these topics.

Kathleen has lived overseas for nearly two decades, in Ireland, Paris, and Panama City, Panama, where she currently makes her home and manages the Live and Invest Overseas group.

The Importance of Supporting Forestry Projects