Where to Start Operating your ICO from? - Escape Artist

Where to Start Operating your ICO from? 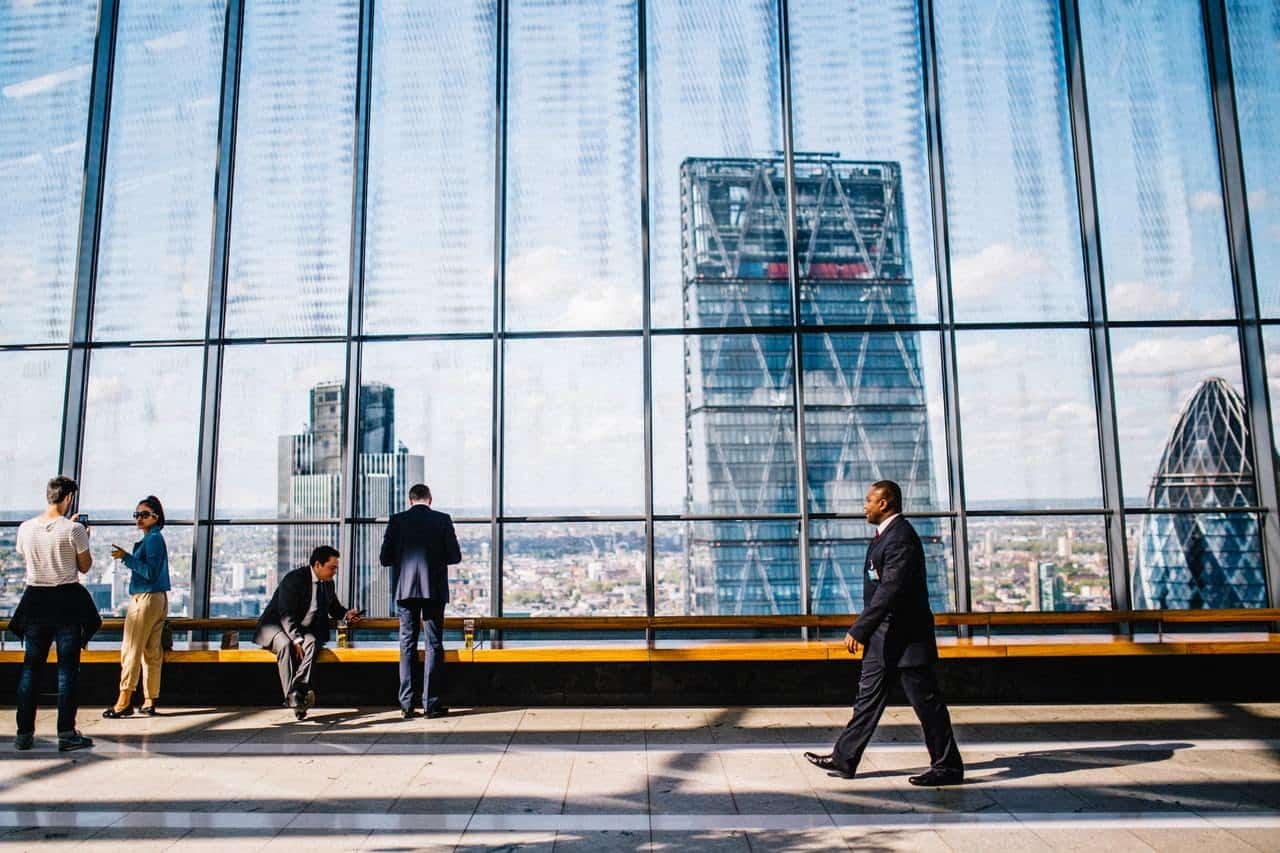 It took some time, but many startups and FinTechs finally starting to take advantage of the potential that cryptocurrency holds. The fierce competition associated with startup and technology-based companies has caused businesses to adapt to newer and more practical ways of receiving funding.

Look no further to the amount of ICOs that have been started in recent years. An ICO, initial coin offering, is a way to raise money by selling cryptocurrency tokens in exchange for bitcoin and Etherum.

New startups and projects in late 2018 remain enthusiastic about this method as it is a great way to compete against big corporations who discard cryptocurrencies. The big problem with starting an ICO is that the country where you open it needs to have a legal framework that complements the activity of selling and trading crypto.

A country like the United States would not be a wise choice to open your ICO as the legal guidelines surrounding cryptocurrencies have not been well established and many financial giants are completely against them. These are some of the best countries where you can begin operating tour ICO from.

Switzerland is still a strong option for an ICO or FinTech business. Crypto Valley in Zug is the lowest tax and most efficient jurisdiction in a top tier country. Although certain banks have opposed the use of cryptocurrencies as a form of investment, you should not be dissuaded into opening an ICO in of the most progressive countries technology wise.

The inception of the Crypto Valley Association, government supported group which promotes crypto and ICOs, makes Switzerland one of the safest places in which to begin operating. You will receive a decent amount of support from local ICOs and might even be approached for funding by one of the many venture capitalist firms opening their eyes to the world of crypto. I highly recommend you consider Switzerland as the home for your ICO.

Data suggest that 94% of the wealth created by bitcoins in Mexico are in the hands of only a handful of persons. Some estimate that 95% of the wealth is only owned by 4% of all the owners of cryptocurrencies. Jeremy Gardner, 25, an investor with a hedge fund that acts as a tour guide for novices in cryptocurrencies is leading the Mexican market. Gardner made an ICO for his emerging company Augur that he later sold to raise non-virtual money. The chips sold quickly and they were the forces that unleashed the current boom in the market. Mexico might seem like an odd choice, but its green territory waiting to be explored.

One of the most efficient jurisdictions to operate an ICO from is Mexico. Proximity to the United States and a solid banking system make doing business in Mexico cost effective.

In our case, we set up in Tijuana because of its proximity to my hometown of San Diego. We also have an office in Mexico City, which is a must if you want to be a player in this country.

Since this article is about operating from a tax-efficient country, there is really only one way to do that in the Cayman Islands. You must find a way to set up under Cayman’s Enterprise City tax and visa exception program. This means you’ll need to figure out how to fit your FinTech into one of the available exemption categories.

Some might say that Estonia is the best country to open an ICO due to the government’s stance on cryptocurrency and the many programs that have been started to make Estonia perfect for technology-based companies. Just look at their digital residency program which allows you to become a resident of Estonia without having to set foot in the country. Startups and entrepreneurs have already started to come in flocks to the European country, so your ICO will be in great company.

Israel’s future in the cryptocurrency game looks quite promising. With the formation of a committee whose sole purpose is to regulate digital tokens, Israel looks to be the next hub for cryptocurrency. While regulations are still waiting, everything I have seen involving Israel and financial technologies looks to be going in the right direction. Your ICO will be in great hands if you choose Israel as your starting point.

As of this writing, Singapore does not have any regulations that limit ICOs or any type of digital assets. There exists a number of proposed laws to regulate ICOs and the use of cryptocurrency, but everything points out that they will be favorable to the Fintech Community.

Where Mexico is the “low-cost leader” in FinTech, Singapore and Switzerland are the high quality of life options.

I hope you’ve found this article on where to operate an ICO from to be helpful. For more information, or for assistance opening an offshore company, please contact us below by filling out the form, Thank you.

Getting Residency In Argentina