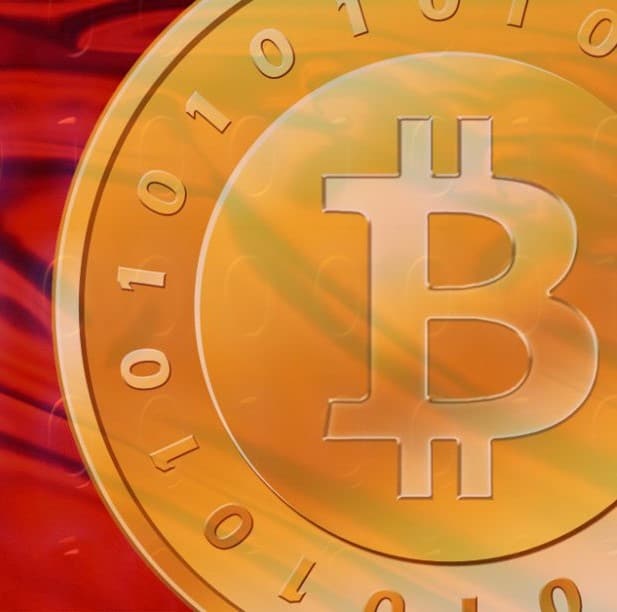 As reported in Bloomberg, Noble Bank in Puerto Rico is for sale. The reason given is that the bank was overexposed to cryptocurrency and it’s client base was not sufficiently diversified (two clients made up the majority of Noble’s deposits).

In my opinion, the most interesting takeaway from this article is the value of a banking license in the US territory of Puerto Rico. International bank licenses in Puerto Rico are valued at $5 million to $10 million. At the bottom of the range are banks with correspondent relationships but no clients. At the top of the range are profitable banks.

I should also point out that the value of $5 million to $10 million is net to the seller. It does not include capital replacement, etc. This value compares to $600,000 to $3.5 million in a country like Dominica or St. Lucia.

Very few are aware that Puerto Rico has become a major financial center in the last few years. While the rest of the offshore banking sector is contracting, Puerto Rico is adding new banks as quickly as regulators will allow. Demand is intense, thus a license will will for $5 million dollars.

Referred to as International Financial Entities, offshore banks in Puerto Rico are governed by Act 273. Income in the IFEs is taxable at 4% and dividends to non-US persons and companies are tax free. That is to say, zero withholding tax on dividends.

The largest international bank in Puerto Rico is Citibank, having their online division present in the country and giving jobs to hundreds of Puerto Ricans. Just like Citibank, there is also a number of small banks calling Puerto Rico home.

Most of these offshore banks in Puerto Rico are internet based. Also, most are providing banking and investment management services to non US persons. Most clients are from Asia and Latin America.  Offshore banks in Puerto Rico can accept clients from any jurisdiction. The only limitation is that they can’t do business with residents of the territory.

One of these offshore banks, Noble Bank, was riding the cryptocurrency wave for a few years. Now that cryptos have fallen in value, Noble has lost its top clients and is forced to sell.  The biggest hit for Noble Bank came when they lost two prominent clients, Bitfinex and Tether.

Losing Bitfinex and Tether was a massive blow to the bank, as sources say Noble Bank is no longer profitable. Analysts say that the estimated price range for Noble Bank is $5 to $10 million dollars.

It’s said that crypto deposits in Puerto Rico went from $191 million in 2016 and $3.3 billion by the end of 2017. The majority of these deposits were at Noble and from Tether and Bitfinex.

Noble Bank is now said to be only worth its Puerto Rican license for international financial operations. A highly coveted bank license and very difficult to obtain, any investor would gain a huge \time to market advantage if they managed to buy an existing bank and avoid the risks associated with such an acquisition.

I should note that Tether, seems to be doing perfectly fine and the reason they left Noble Bank is unknown at the moment. Last August alone Tether printed 500 million tokens, an unprecedented amount in the cryptocurrency market.

The reason behind Tether’s departure may be due to the decrease in the estimated worth of international based companies in Puerto Rico for 2018. Another possibility is that regulators in Puerto Rico forced Noble to get rid of its crypto clients because they were not comfortable with the bank’s ability to do due diligence on these funds.

Whatever the reason behind the failure of Noble Bank, it is not nothing. Noble Bank was a strong player in the cryptocurrency game and now it has been reduced to the value of its license. The cryptocurrency market was always going to be unpredictable and it was bound to have its casualties.

I hope you’ve found this article on Noble Bank to be helpful. For more information, or for assistance in starting an international financial entity in Puerto Rico, please contact us below by filling out the form, Thank you.

Living in the Dominican Republic: The First Six Months – Part 3