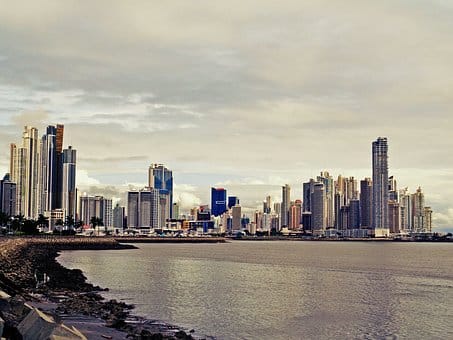 A tropical challenge for runners at all levels

On December 1st, 2013 Panama City will host its 37th International Marathon. This race is the oldest marathon in Central and South America. A Sportfilm’s movie, “Marathons of the World”, once featured the Panama City International Marathon as one of the 26 top marathons worldwide. Its history dates back to the US military stationed at the Panama Canal.

The Isthmus Road Runners, known today as Corredores del Istmo, was formed in 1976 when the first Transisthmian Relay Race was organized in Panama by the United States Marine Corps. The race started out as a competition between the Marines and the Army stationed in the former Canal Zone and was intended to cover the distance between Colon and Panama City by teams of ten runners covering distances of between 4.8 to 5.7 miles each.

By mid-1977 the group of racers had grown by word of mouth and other organized running groups began to actively participate. Runners met every other Sunday for races ranging from 4 to 15 miles up to a full marathon. In 1979 the first official certificates were given to runners who participated in each race.

The Panama City International Marathon is now organized by Alcaldia de Panama and Club Corredores del Istmo in Panama. Events include a Marathon, a Half Marathon and a Marathon Relay which consists of 8-member teams. The course of the race is certified by AIMS and is also a Boston qualifier. The cost to register is $65 for the 42Km marathon, $45 for the 21Km half marathon and $100 for 8 relay runners in the 42km relay race.

Participants have a chance at $55,000 in cash prizes and there is a special prize of $10,000 for breaking the present record of 2 hours, 16 minutes and 24 seconds from December 5, 2010. Online registration is available. The official race website is corredoresdelistmo.com or you can contact ajones@marathonpanama.com for more information.

If you plan to run this race for the first time, you may be in for a bit of a challenge. Comments from runners of past years are generally similar. They say the race is well organized and the road is mostly flat, but be ready for extreme humidity. Water and volunteers are plentiful, and most agree they would do this race again. Suggestion: Bring your own gels!

All You Need to Know About Croatia